Bromstone Primary School in Broadstairs has received a silver gilt award from the Kent Wildlife Trust.

The award, given through the Wild About Gardens scheme, recognises the work of the site team, children and forest school leaders for turning the Bromstone grounds into a wildlife haven.

The project  first began in 2016 when the site staff decided to build a wildlife pond that the children could use for dipping while taking part in forest school sessions. 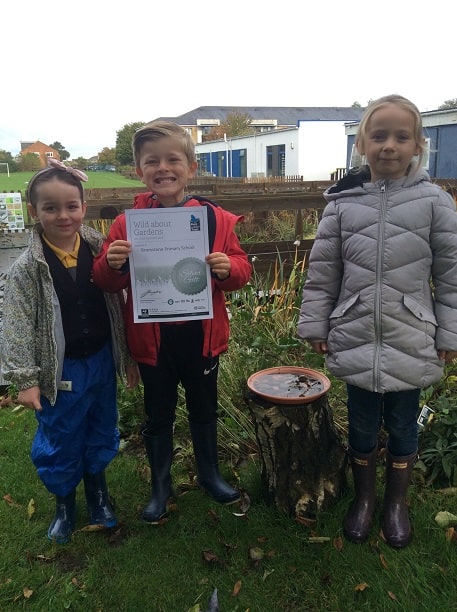 Groundsman Kurtis Bedford said: “The team put in a new native wildlife hedge which we got from the Woodland Trust. We applied to Broadstairs in Bloom gardening project grant and they awarded the school £300 which enabled us to buy lots of new flowers, shrubs and bulbs. These have been planted in our wildlife garden and around the school grounds. 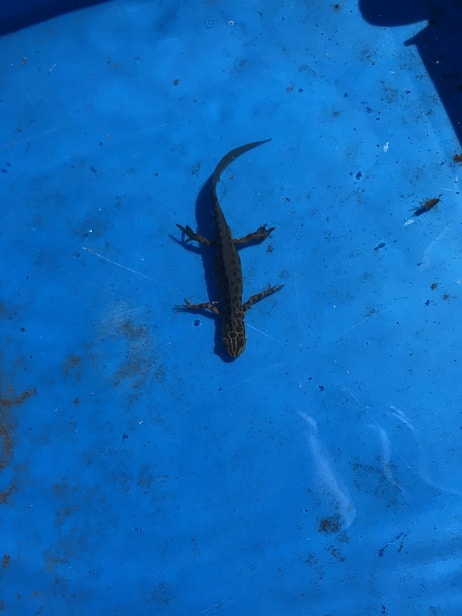 “Myself and our forest school leader have been working with the children to make lots of bug houses, log piles and hedgehog houses.”

A Wild About Gardens judge visited the school in July. 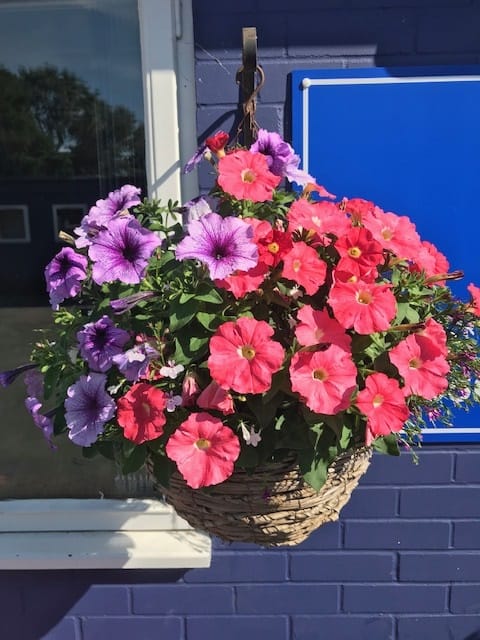 In his report, he stated: “Not only were the school grounds awash with colour, but I absorbed a real message of commitment to have as many open-flowered and wildlife attractive plants as possible, to attract the wide variety of British wildlife.” 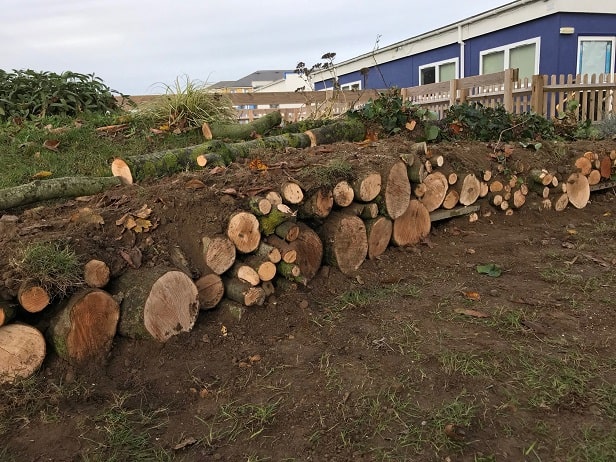 The report praised the pond site and bug houses, with the judge adding: “I also loved the untouched areas around the school which have been left for wildflowers to show their own characteristics and the reception class outdoor area was special for developing their interest in nature.”