A man has died and another man has been arrested on suspicion of murder following an incident in Cliftonville in the early hours of this morning (October 12).

Kent Police was called to a property in Sandhurst Place at 2am. Officers and the South East Coast Ambulance Service attended the scene where a man in his 40s was declared deceased. 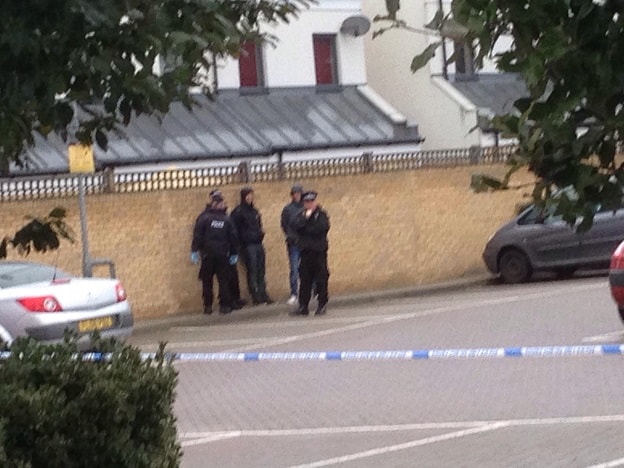 A man has been arrested on suspicion of murder and remains in custody.

Both parties were known to each other. 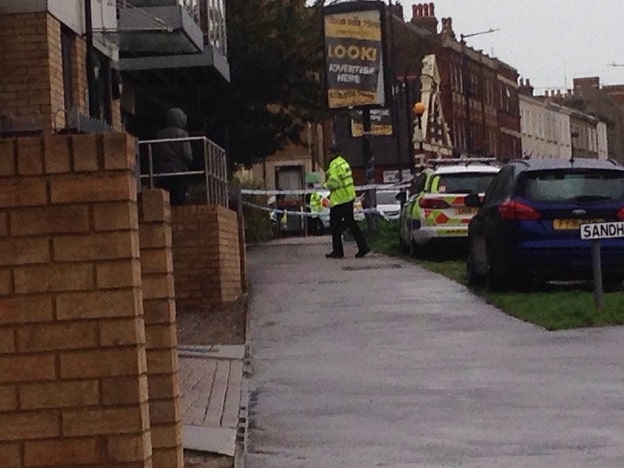 An investigation to establish the circumstances of the incident has been launched by the Kent and Essex Serious Crime Directorate and officers currently remain at the scene while enquiries continue.

Police have cordoned off an area at Sandhurst Place part of Aldi’s car park and an area at the rear of the Thanet Age UK site in Zion Place.