An attempt by Thanet council to amend the way disciplinary action is taken against the council’s  top officers – the chief executive, chief finance officer and monitoring officer – was unanimously voted down by councillors last night (October 7).

The proposal was to amend the the way dismissals are dealt with due to a change nationally in regulations but councillors have branded one part of the proposal, which involved top officers deciding whether an allegation was valid, as akin to them “marking their own homework.”

Previously a Designated Independent Person (DIP) would undertake an investigation where disciplinary proceedings were contemplated against a Statutory Officer before producing a report. Only Full Council could dismiss the Head of Paid Service (the chief executive). The Monitoring Officer and Chief Finance Officer could be dismissed by a committee.

The proposal put before councillors yesterday was to “introduce a new streamlined procedure, ” where a panel, consisting of ‘independent people’ would make a recommendation before the issue went to full council. This role would be taken by the council’s General Purposes Committee.

But councillors were concerned by the stipulation that a decision over whether allegations should amount to disciplinary action – and so go on to the General Purposes Committee in the first place – would be decided by the chief executive if the complaint was about the monitoring officer or chief finance office. If the complaint was about the chief executive then the monitoring officer would make the decision.

This stipulation already resulted in the proposals being rejected back in July.

“When the whole process came to council in July for approval both Labour and Tory councillors objected, because there was an apparent conflict of interest – especially in the case of the monitoring officer deciding about complaints relating to the chief executive, who is his or her boss. Regardless of the actual probity of these individuals, it looked like a set-up in which they could protect each other. And appearance matters in these things.

“The issue became particularly important when it was widely reported outside the council that one of the three “statutory officers” had in fact been suspended. In such a situation, the council had no formally adopted process to follow.”

Labour triggered the extraordinary meeting after necessary meetings to allow changes to be approved by the constitutional review working party and standards committee  were not completed.

Cllr Everitt says the proposal was in line with a Joint National Council (JNC) for Chief Executives model adopted by many other councils but could not be passed by Thanet while still allowing the top statutory officers to ‘sift’ through allegations.

He said: “We could not vote for (the motion) without clarifying that we do not support the statutory officers marking their own homework before that stage is reached.”

However, Independent councillor Ruth Bailey said the reason for the meeting was unclear as the issue is alreadygoing through due process.

She added: “At the last Constitution Review Working Group meeting, on September 24, an impasse was reached and the monitoring officer was going to seek further advice. This will then come back to the CRWP before going to the standards committee and then full council.”

This amendment was defeated by the other parties on the council who, it is understood, agreed with the sentiment but felt it did not follow correct procedure.

The entire proposal was eventually rejected by council members. 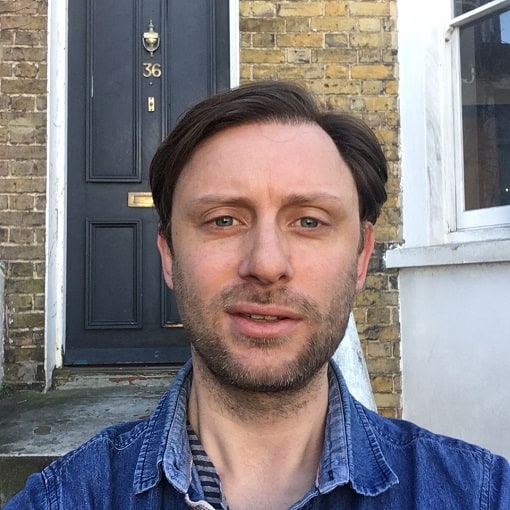 Labour’s Cllr Mark Hopkinson, who is a member of constitutional review working party, said: “The Labour group tried to get an amendment passed at council that would have ensured statutory officers will not have the power to sift through complaints made against each other. Decisions about whether such complaints should be put through a fair disciplinary procedure should not rest with statutory officers themselves.

“Members from other parties had legitimate concerns that the process of ensuring this is water tight.

“I’m pleased the Labour group took action on this. It’s a matter of real concern to members of the council and Thanet residents. What really matters is that we now know there is agreement across parties that statutory officers shouldn’t be making these decisions.

“I’m confident cross party progress will be made soon even though unfortunately we couldn’t get our amendment through.”

The issue now has to go back to the constitutional review and standards committee who will make further recommendations before it goes back to full council.