A Diwali feast marking the five day festival of light celebrated by Hindus, Jains, Sikhs and some Buddhists will be held at a Margate restaurant.

The five-course Diwali Tasting night will take place at The Ambrette in Fort Hill.

Owner Dev Biswal, who was named Asian Chef of the Year at the Asian Restaurant Awards in June, will host similar nights at his restaurants in Canterbury and Rye.

Dev grew up in Orissa, India, and was educated in Calcutta before training at the Dubai Sheraton. He moved to London, aged 26 in 2003 for spells at Mangoes and Eriki. In December 2006 he became a partner in The Indian Princess in Margate, becoming patron and rebranding it as The Ambrette in 2010.

His second restaurant, in Rye, opened in November 2011 and a third in Cantrbury in 2014. 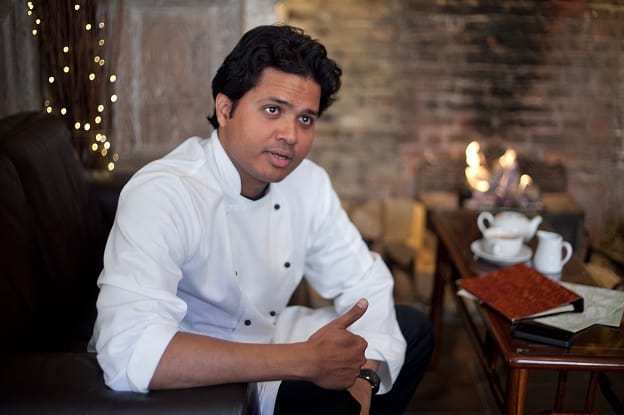 The festival occurs on the 15th day of Kartika, the month in the Hindu lunar calendar which begins with the new moon in late October or early November.

One of the most popular festivals of Hinduism, Diwali symbolises the spiritual ‘victory of light over darkness, good over evil and knowledge over ignorance.’ Light is a metaphor for knowledge and consciousness. By tradition, temples homes, shops and office buildings are brightly illuminated during the celebrations.

Dev said: “Whereas festive food in Christian churches is largely confined to mince pies with a glass of mulled wine at Christmas and hot cross bun, chocolate eggs or seminal cake at Easter, communal dining is central to Hindus.

“As a child in India , I would look forward to new clothes and a week long holiday from school.

“Entire cities are illuminated with lamps and communities get together around fireworks displays and endless feasting. Diwali today is very multicultural and multi–religious. The Indian diaspora in cities like London and New York use it as a communal event to bring people together.”

In India, some temples sell food farmed on their own land, whilst others provide free meals cooked by volunteers. Hindu practices vary widely within its three main sects – Vishnavs, Shivaites, and Shaktas.  Some temples in Nepal even serve pork.

The tasting asting menu (with a vegan alternative) will be held in Margate on October 28. It costs £49.99. 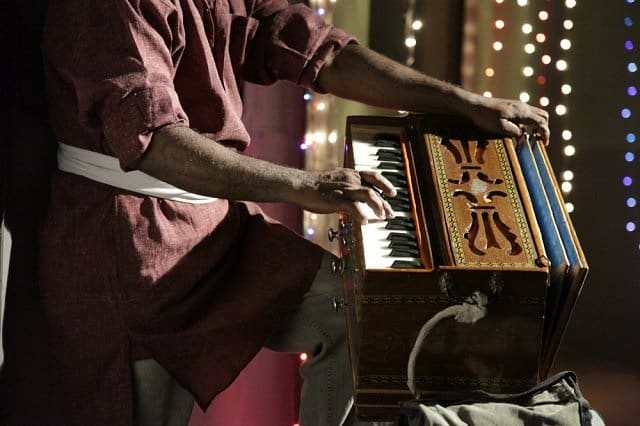 Live entertainment will be provided by Bhavik Haria & Friends, who will to perform a selection of traditional and modern Indian music, including a selection of popular Bollywood songs.