Police are appealing for information over distinctive items, including toy cars and vintage concert posters, stolen during a burglary in Margate.

Detectives investigating the incident have released images of three vintage posters that were taken from the house in Eastchurch Road on Wednesday, September 4.

It is believed thieves targeted the property between midnight and 1am where they stole the posters, one of which is signed by the artist Randy Tuten, along with a collection of around 100 die cast Dinky cars. 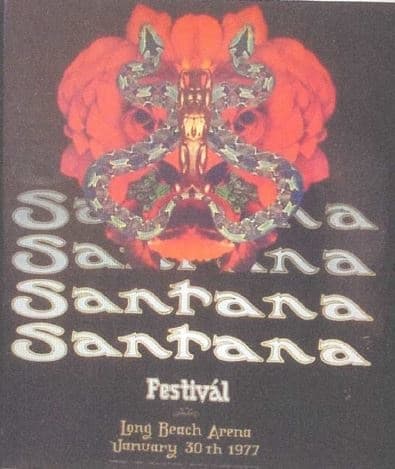 Detective Sergeant Claire Munday said: “These items are fairly unique and are of great sentimental value to the victim. We have carried out a number enquiries including the review of CCTV and are now in a position to release images of the stolen artwork. 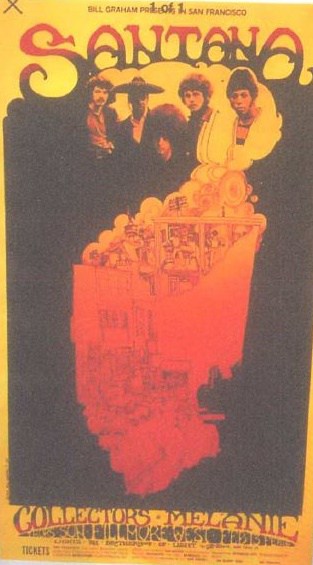 “We would ask anyone who has been approached with an offer to purchase the items or who saw anything suspicious at the time of the burglary to contact us as soon as possible.”

Witnesses or anyone with information should call 01843 222289 quoting reference 46/169904/19. Alternatively, you can contact the independent charity Crimestoppers anonymously by calling 0800 555 111 or using the anonymous online form at Crimestoppers-uk.org