A huge community effort will be marked with the first open day at the new Llewellyn School and Nursery at Quex today (September 28).

The school, which opened its doors this month after an epic fundraiser lasting more than a year, is run by Sara  Llewellyn.

Sara set the school up to provide education for her son Louie and other children in a similar situation after the closure of the Royal School for the Deaf in December 2015. The John Townsend Trust, which ran it, went into administration. 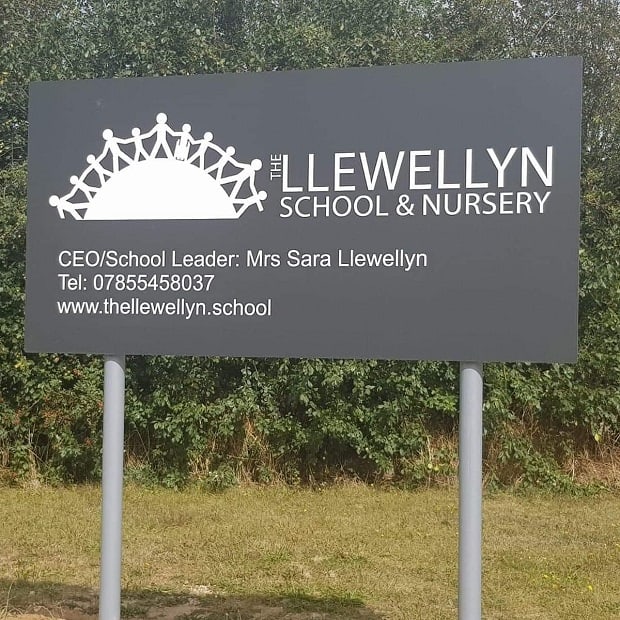 The closure left scores of young people without suitable schooling. Demand for places at Llewellyn meant the couple had to look for bigger premises. Anthony Curwen the managing director of Quex Park in Birchington, offered Sara a plot of land to build the school and planning permission was granted in February 2018.

Linked to the school is registered charity, Louie’s Helping Hands, which supports the youngsters by providing some of the valuable therapies they require. The charity has been the driving force behind the fundraising to pay for the new build at Quex.

Now the new therapy and education centre for children with complex physical and mental health needs is open thanks to massive community support through fundraisers and volunteers helping with the build, and the award of grants including  £20,000 from National Grid’s community pot. 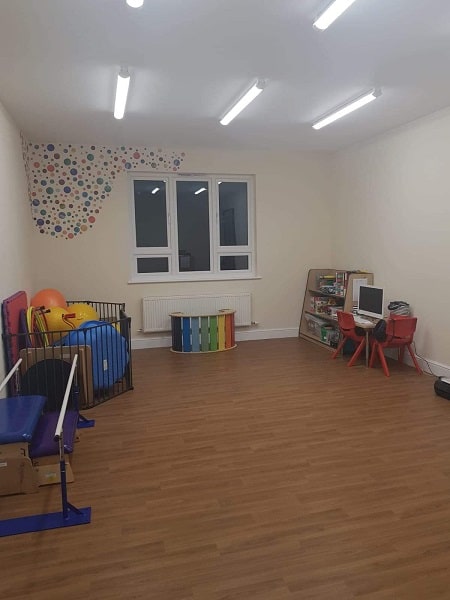 The new school can currently take 14 children. After a period of 5 years a phase 2 will be considered which would involve the addition of further classrooms.

The school is opened for students but there is still a fundraising drive to finish the playground.

The open day is today from 10am to 4pm. The school is on the Quex estate.