A 10-year-old Margate boy is getting ready to wow audiences in London and America after his super skilful Michael Jackson dance moves were spotted on Instagram and YouTube.

St Gregory’s pupil Otis Phoenix – best known as the Kid of Pop – will be dancing at the Kingvention event – a massive annual celebration of singer Michael Jackson – and has been asked to audition for America’s Got Talent. 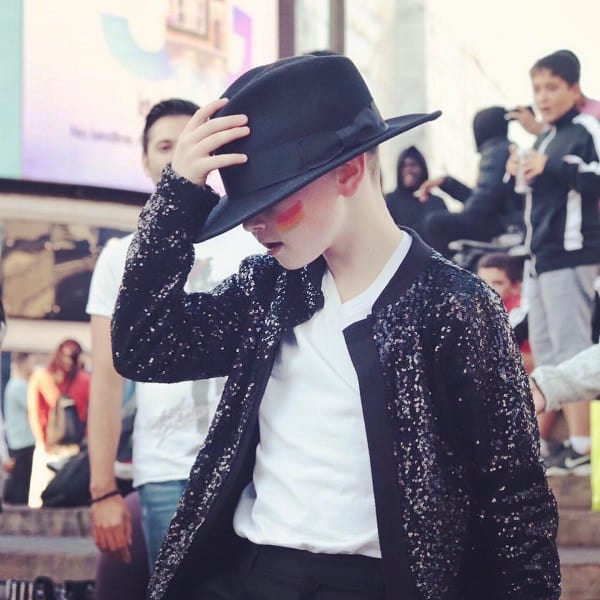 Super fans of Michael Jackson at The Shaw Theatre in London will see the youngster perform his moves on Saturday (September 21) when he opens the event.

Also taking part is Grammy-winning and Oscar nominated singer/songwriter Siedah Garrett who co-wrote numbers including I Just Can’t Stop Loving You, Man In The Mirror, Keep The Faith and joined Jackson on his Dangerous world tour.

Vocal Director and singer Darryl Phinnessee, who toured with Michael Jackson as both vocal director and featured vocalist on BAD, Dangerous and HIStory World Tours, will also be on stage as will Senior Vice President of Epic Records Larry Stessel.

Mum Tamara said she got the call asking if Otis could join the event after organisers spotted his Instagram account.

Th Dreamland Trust staff member said: “They got in touch after seeing his instagram, which I run.

“For Otis it isn’t about being a massive fan or getting paid, he is just a kid who loves to dance and loves the music.” 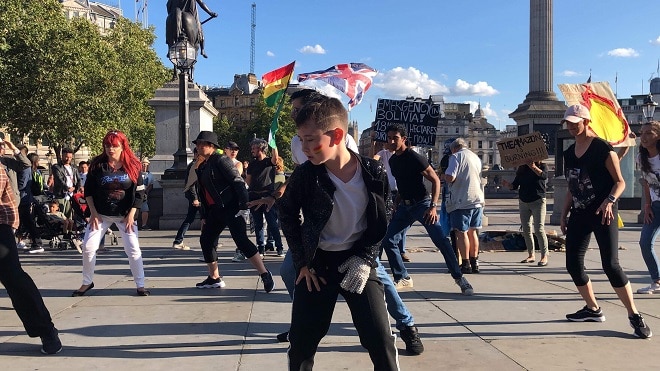 Otis was also scouted for The Voice Kids but Tamara says the format of the show was not right for his dancing skills. Now he will have a chance to show them off in full after the family was invited to fly to Los Angeles next February for his auditions in America’s Got Talent.

Mum-of-three Tamara said: “It is all quite a journey for him but he loves it and we just want him to enjoy what he is doing.”

Otis, who learnt some of his fancy footwork when he was training with Charlton Athletic, has also been performing locally at venues including The Britannia pub and recently took part in street performances with MJFam and campaigners for SOS Bolivia – a campaign trying to raise awareness of the raging fires in the Amazon Forest.

The youngster has been dancing for around two years and locally won two Thanet’s Got Talent competitions. He has had no formal dance training and is self taught through watching “The King of Pop” Michael Jackson’s concerts and performances on YouTube. 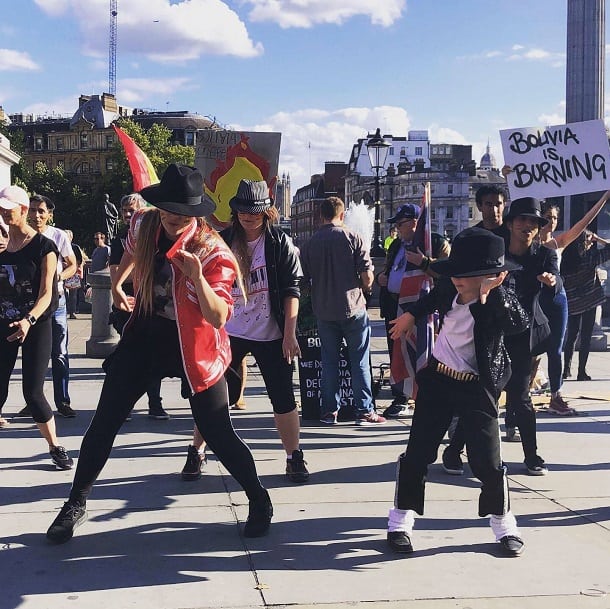 He spends hours practicing and perfecting the famous dance moves and routines, with his family and friends as the audience!

His first break came when his music teacher gave him the opportunity to perform in a school summer production in 2016. 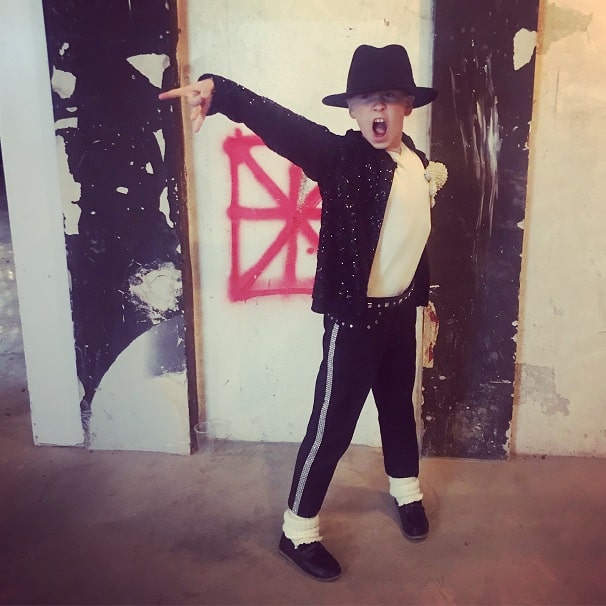 Since then he has continued to perform and joined Michael Jackson Tribute performer BEN at the Winter Gardens Margate, in October 2017, dancing in front of an audience of over 700 people.