Many pubs in Margate and Cliftonville closed the doors early last night after a number of disturbances understood to have involved members of a Traveller group currently sited at the Lido car park in Cliftonville.

Residents and businesses have reported damage and intimidation in bars and shops stretching from Margate High Street up to areas of Ethelbert Crescent and Fort Crescent.

Bugsy’s Bowling is reported to have hired an all-day security guard after incidents at the venue, events are expected to be cancelled at the Britannia pub and incidents were reported at the Bellvue pub and Smith’s Court Hotel. 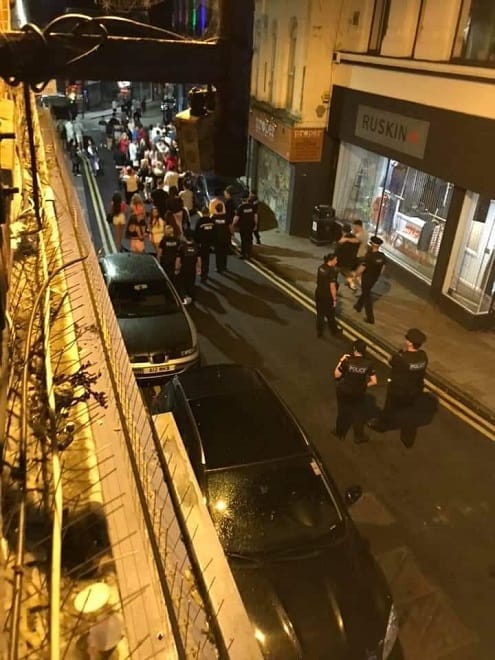 Pubs and some takeaway premises closed their doors at around 9.30pm following discussion with police.

A Kent Police spokesman said: “Kent Police was called at 8.47pm on Wednesday 28 August to a report a group of people were behaving antisocially at a premises in Margate High Street. Officers attended and dispersed the group.

“The patrols also liaised with nearby licensed premises and a number of them took the decision to close to prevent possible breaches of the peace.” 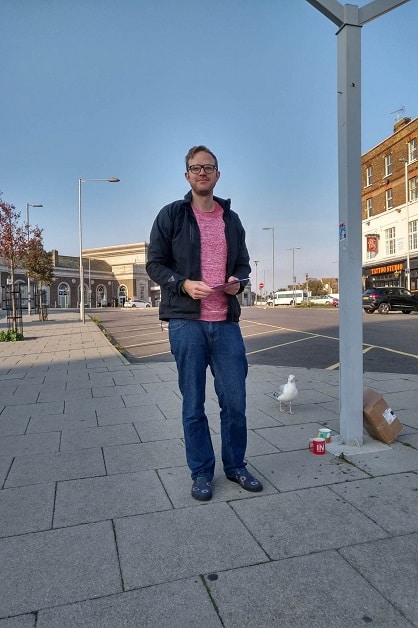 Margate councillor Rob Yates said: “”I brought up the issue of travellers causing disruption to local Margate businesses at the last council Travellers Working Group and this is something that we do discuss.

“The Working Group has already discussed which areas are completely unacceptable to be used as camps in Thanet and further details will be brought back to council in due time. I hope that whoever caused the disruption in Margate last night will feel the full force of the law as this behaviour is completely unacceptable. We have CCTV in place which I hope will be used to aid any potential prosecutions.”

An update from the council’s Travellers Review sub committee was due on October 22 but has been postponed. The meeting will now take place on November 19 at the council offices in Cecil Street from 7pm. Members of the public may attend.