I love Quex Park– I go every few months with friends who volunteer working in the gardens. I daydream around the burgeoning flowers and veg in the walled garden, imagining how my garden could be prettier and more productive, while they weed beds, tie up the sweet peas or plant seedlings in the ancient glass houses.

I have favourite benches in quiet corners and come away with my faith in nature restored.

Thanet Earth, an agri-industrial complex just down the road from Quex Park, is a very different site.

It grows out of season salad veg, like cucumbers, in water and chemicals, housed in vast greenhouses staffed mainly by migrant workers.

It’s a food factory built on good grade agricultural land to grow plants hydroponically. This means that because they grow in chemicals rather than soil, everything can be carefully controlled.

It was originally given planning permission because it still counts as agricultural activity and the owners promised it would create several hundred jobs. So the former cauliflower farm got covered in giant hot houses. 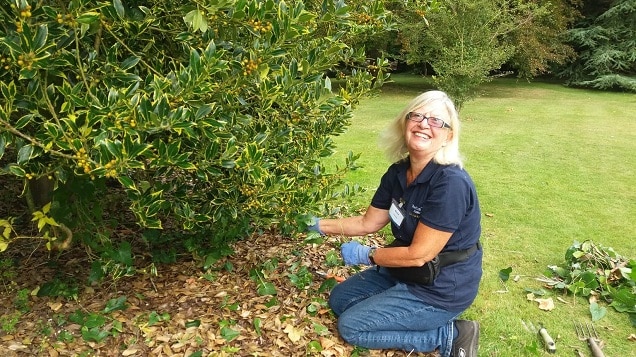 Imagine my amazement when Sue, head gardener at Quex, told me that Quex was the Thanet Earth of its day!

Its heyday was just before the First World War when the walled garden was full of heated glass houses producing – among other things – out of season cucumbers. Quex was very labour intensive – like Thanet Earth but these were locals, not imported staff.

WWI took away the workers. Sue told me a touching story of a house maid who had married one of the gardeners and on the anniversary of his death in the Somme she drowned herself in a well – very politely in the servants’ well, not the one for the family in the big house! 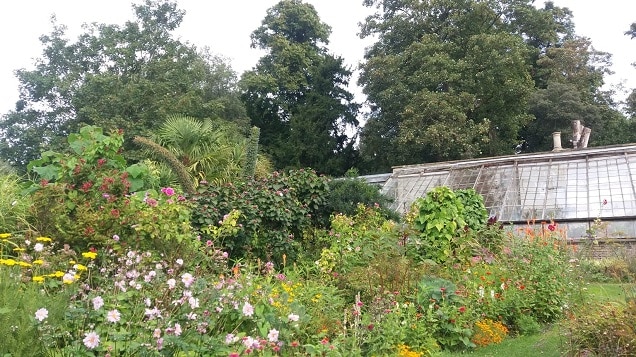 Sue has been painstakingly restoring the walled garden and her latest project is rebuilding the old cucumber house. But she’s not bothering with the Victorian cucumber glasses that in the past the developing fruit was trained into to make totally straight cucumbers – perfect for dainty sandwiches.

I suspect Sue sees that kind of thing as plant torture. And plants are very much nurtured here, especially new ones that are being tried for the first time, like the huge white beans that are growing like Jack’s magic one around a hooped tunnel – so you might imagine there could be a giant somewhere around. Guess what Sue’s favourite panto is… 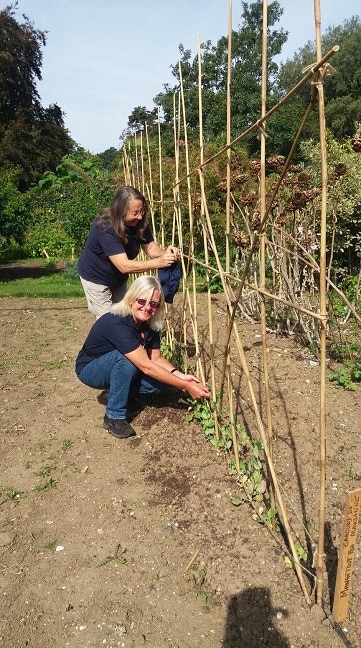 But in reality the only giants are the lofty bamboo canes, grown for cutting to stake the other plants.

Growing your own veg may be the answer to the food problems we’re being warned about after Brexit and we’ll have to choose – vast poly tunnels of out of season salad which Thanet folk will need to work in when the current workforce goes home, or lettuces and tomatoes grown among your flowers, and fruit trees espaliered on all your fences. 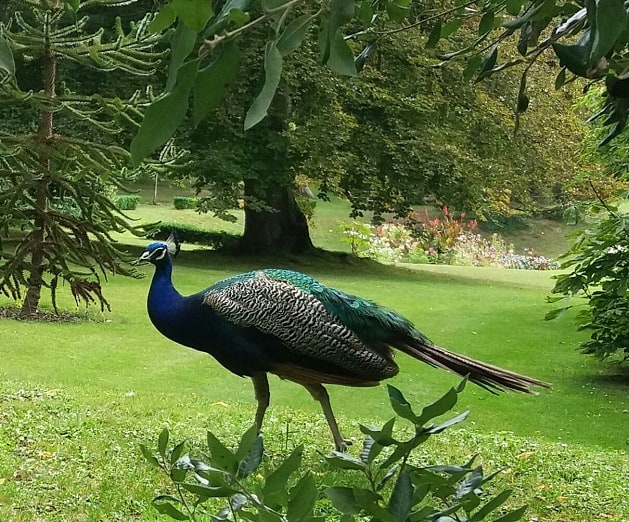 Of course, if you eat seasonally from your own garden all you pay for it is your work.

But you may have to go and volunteer at Quex to learn how to do it.

And that’s not work, but a pleasure.