It will be a blast from the past for a Ramsgate funeral director and former isle DJ when he returns to the decks and introduces 70s pop group Showaddywaddy at a Butlins event in September.

Graham Twyman, of Twyman and Holmes funeral directors, had agreed to go on the long weekend to the Bognor Regis Butlins 70s festival with pals from the Conqueror micropub in Ramsgate.

What he didn’t know was the group and Butlins had arranged for him to  DJ and compere and introduce Showaddywaddy, a band he first worked with at Dreamland in the early 70s. 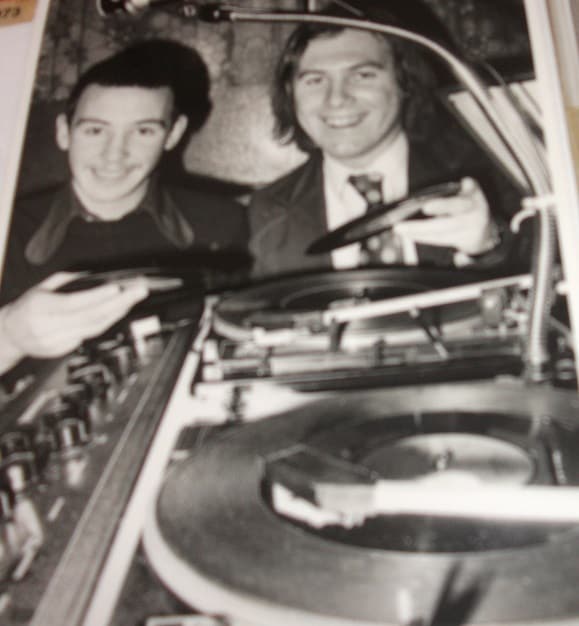 The grandad of three and great grandad of two has not been behind the decks for more than 25 years.

He said: “It was a bombshell, I haven’t DJ’s since about 1993. I last worked with Showaddywaddy at the Dreamland Ballrooms as part of the Mick Tee set.”

The 67-year-old first began spinning records at St Luke’s youth centre at the age of 12 – although his audience couldn’t even see him!

Graham said: “I was about 12 and had one deck behind the canteen counter. I wasn’t even in the same room as the kids who were dancing. But that is how I got started and eventually I was asked to do it on a regular basis on a Friday night. 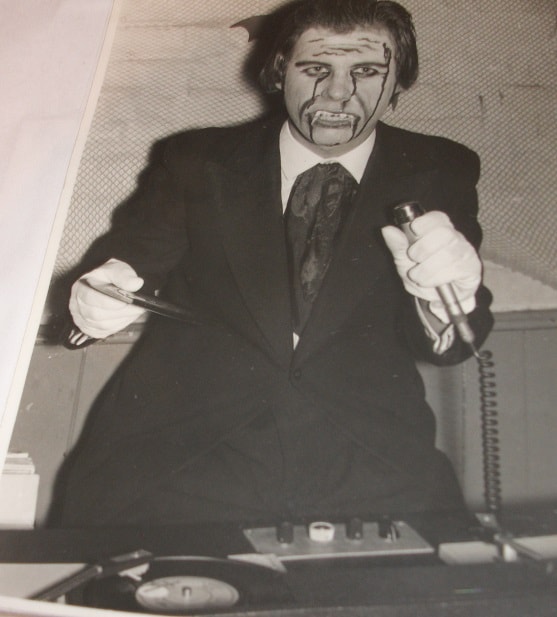 “I started out getting about 50 kids and that soon grew to 250 and I got a double deck in the main hall where I could DJ in front of the crowd.”

One of the highlights of those early years was a first payment – £1 – from commission plus the extra made up by the club.

From there Graham was invited to work at the Bali Hai club on Sundays, do spots at the Dreamland Ballroom and the summer season at the Galleon. When the resident DJ moved to London from Hades at the Lido Graham got his next top spot.”

Other venues through Graham’s career included Nero’s in Ramsgate, Butlins Margate and the Rendezvous club.

Graham eventually gave up his DJ career because of the uneasy balance with being a funeral director but was still hugely involved in the community with roles including that of a youth leader and being involved in numerous fundraisers. 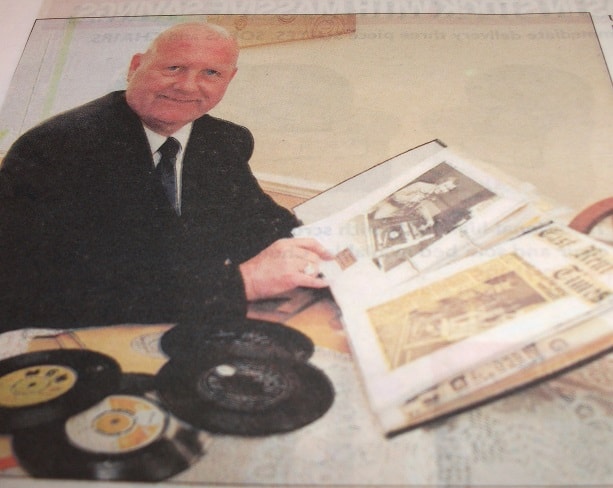 Graham says he is now looking forward to giving it another go behind the decks.

He said: “People still come up to me and remember the shows and my Roy Orbison and Elvis impressions! In the background I have been really itching to have another go at it!”

The 70s festival at Bognor Regis, where Graham is now billed as a ‘legendary DJ from Thanet, takes place from September 20-23.

Always be able to entertain

You need friends in the business

Build Me Up Buttercup by The Foundations

I Love to Dance by Tina Charles

Don’t Take Away the Music by Tavares

Sugar Baby Love by The Rubettes

Graham, and the Twyman and Holmes business, have been fundraising and taking part in charity events for a total of  five decades.

Graham said: “We have raised money for at home and abroad but over the last few years it has really been about local causes in Thanet. One cause that I will never forget was that of a little boy who needed to go to America for a life-saving operation. We helped give him around 10 years of extra life through that operation. That was one of the charity causes over the years that was really close to my heart although at the end of the day all the charity fundraising has been for good causes.”