An 87-year-old, stalwart Thanet volunteer has died following a crash in Broadstairs at the weekend.

Marie Hepburn, from Broadstairs, was driving a blue Nissan Micra when the incident happened at the junction of The Silvers and Northwood Road, shortly before 3.30pm  on Saturday,August 10.

She was involved in a collision with a silver Honda Civic estate and a black Audi Q5.

Marie was taken to a London hospital but sadly died from her injuries.

Earlier this year Marie attended a Buckingham Palace garden party to honour her for her tireless volunteer work. 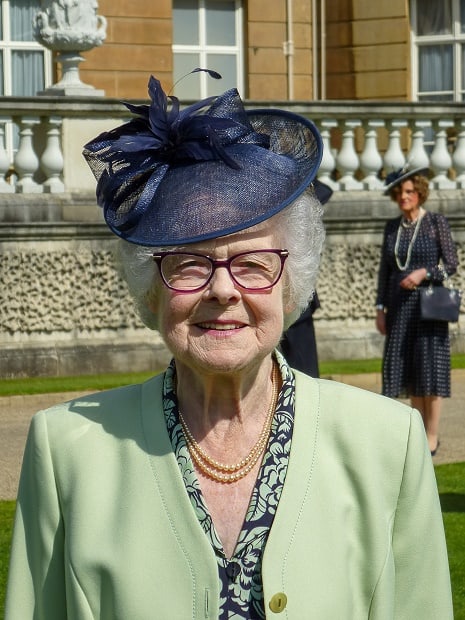 Familiar to everyone at the QEQM Hospital, Marie received recognition of her many years of excellent service by being invited to the event, attended by the Queen and leading members of the Royal family.

Marie had been managing the tea bar/ and trolley for the QEQM’s League of Friends for 6 years, but started as a volunteer in the hospital much earlier than that.

She had undertaken voluntary work since she moved to Thanet 47 years ago, including lengthy spells with Victim Support and the Royal British Legion. She started as a volunteer in Margate’s hospital in 1995 with administrative work for maternity records. 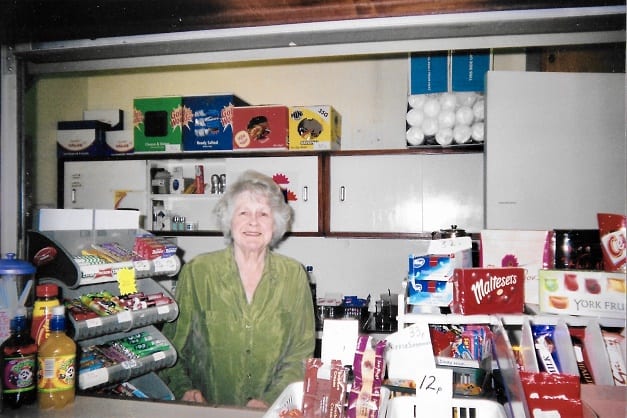 A spokesperson for the QEQM League of Friends said: “It is with the utmost sadness we announce Marie Hepburn, who was very much an institution at the QEQM Hospital, has passed away. She managed the League of Friends tea bar and trolley service there for several years and prior to that performed the same role for the then W. R. V. S. as well carrying out various voluntary other roles in the hospital since 1995.”

Jeremy Voizey, Chairman of the League of Friends of the QEQM Hospital, said: “Marie was truly remarkable and a wonderful source of inspiration. Her dedication and wholehearted commitment to her voluntary work never ceased to amaze us all. She will be very sorely missed indeed, not just by her fellow volunteers but by the entire hospital.”

A Book of Remembrance is being maintained at the Friends’ tea bar/shop.

“She devoted so much of her time to volunteering, both for us and elsewhere in the community, and her death is a huge loss to us all.

“Our thoughts are with her family and her very many friends and colleagues.”

There will be a vigil for Marie held in the chapel at QEQM next Friday, August 23, from 11am to noon for friends and colleagues to come and remember her and light a candle.

The driver of the Honda, a 42-year-old man from Broadstairs, was arrested in connection with the incident and later released from custody pending further enquiries.

Witnesses or anyone with dashcam footage of any of the vehicles involved are urged to call the Serious Collision Investigation Unit on 01622 798538 quoting reference HW/DS/83/19.