The free event takes place on Ramsgate Main Sands on August 17-18 and is now in its fourth year.

It will open from noon until 11pm both days and will feature live performances from some of the foremost artists in the intersection between pop and experimental music.

The diverse selection of musicians will travel from Beijing, Illinois and Moscow as well as those closer to home in Brighton, Margate and Ramsgate’s East Cliff.

As in previous years, Contra Pop 2019 will boast a purpose-built stage and sound system on the beach. The festival provides a rare opportunity to experience the cutting edge of the musical underground in a seaside setting.

Although the event is free tickets need to be booked as space is limited. 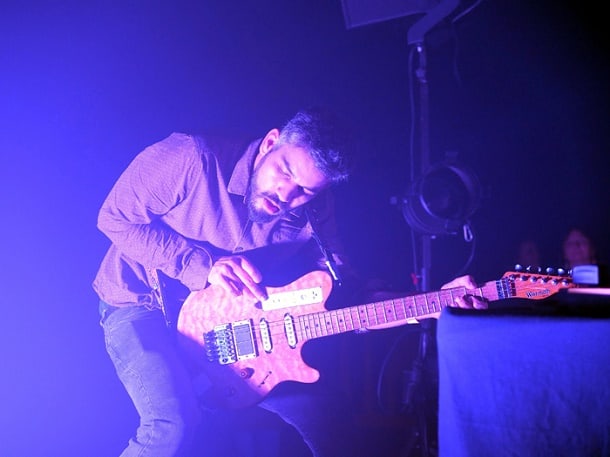 Hassan K is a one-man band from Persia. DIY artist, Keyvane (his real name) mixes folklore and technologies, occident and orient, surf music and bellydance, swing and heavy metal in crazy live acts, not too far from trance. With a guitar, a keyboard and a few sensors, he travels from the west kingdom to the Turan, spreading the words of his illuminated ancestors.

Eris Drew is a DJ, producer and trans ecstatic from  Illinois, USA. She is a recording artist on Naive Records, Lisbon, who conducts the Psychedelic Rites of the Motherbeat at various locations, including Pittsburgh’s Hot Mass and TUF in Seattle. Eris is a long-time resident at Chicago’s Smart Bar, plays b2b sets with her partner Octo Octa, and is a DJ for the Bunker NY. She gives talks around the world on rave history and shamanism.

In addition, Eris is an advocate and mentors aspiring DJs and electronic musicians. 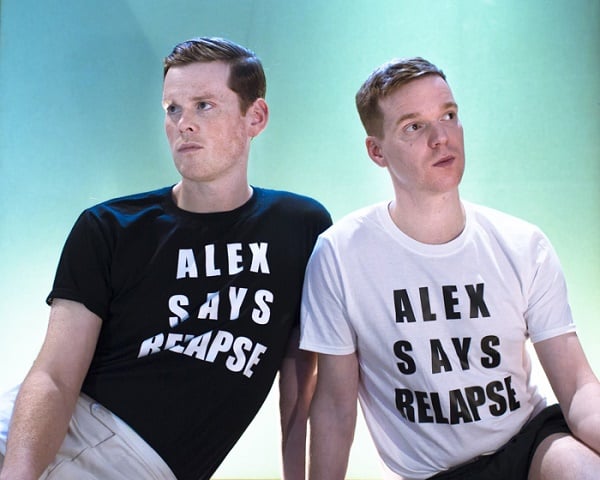 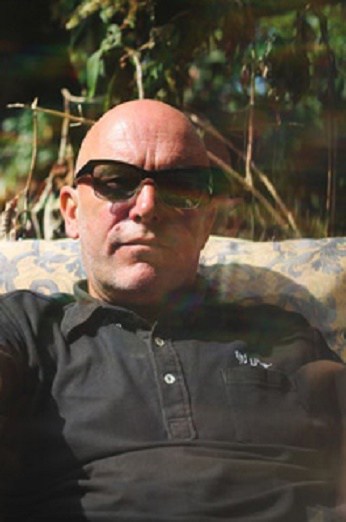 For more than three decades, Ramsgate-based Adrian Sherwood has been one of the world’s finest and most consistently ground-breaking producers. He has wrought his magic upon artists such as Lee ‘Scratch’ Perry, The Fall and The Slits, and was asked by David Lynch to work on the Wild at Heart soundtrack.

Sherwood has coined countless mind-melting new sounds with acts such as Tackhead and Mark Stewart, as well as forging his own pioneering creations. Preferring to operate in the shadows, he has built up a colossal body of work – from reggae and dub to experimental electronics, industrial grind and far more.