An art sculpture that featured in last week’s Ramsgate Festival of Sound has been stolen.

The 2ft 6′ piece was installed at the foot of Jacob’s Ladder in Military Road but was swiped sometime between 3.30pm and 5pm on Sunday (July 28) while Carol was actually in  the same area.

A second piece at Pier Yard was untouched. 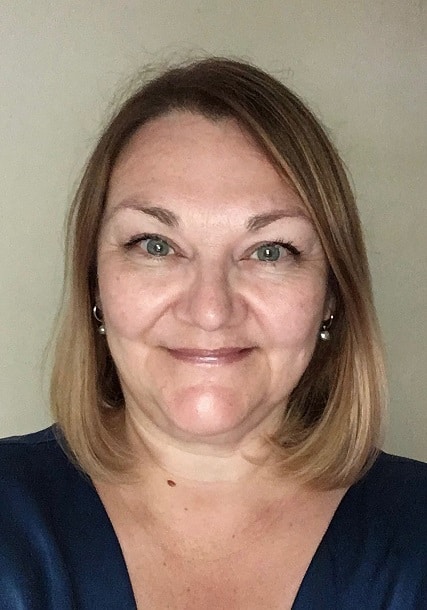 She said: “It’s just so annoying that the sculpture stood there in Ramsgate all week and then someone decided to help themselves. What makes it worse is that it happened practically under my nose.

“I’d like it back if possible, although I realise the chances are slim. The harbour office is going to check the CCTV but I’m not holding out much hope that any new information will be uncovered. It took me six weeks to create and was due to be exhibited again later this year.

“The disappointment at my work being stolen in no way detracts from the festival itself, which was a wonderful achievement by Andrew, Gemma and the team.”

Carol is due to exhibit the work at the 51zero Festival, split between Rochester and Canterbury, between October 25-November 17.

If anyone has details of its whereabouts please email isleofthanetnews@gmail.com