A flash of inspiration created a lively fun end-of-term show at Chilton Primary School in Ramsgate.

Inspired by the Back to the Future movies, the school presented the story of Flash that followed the time-travelling adventures and mishaps of the bonkers-but-brainy Prof and his young sidekick Morty. 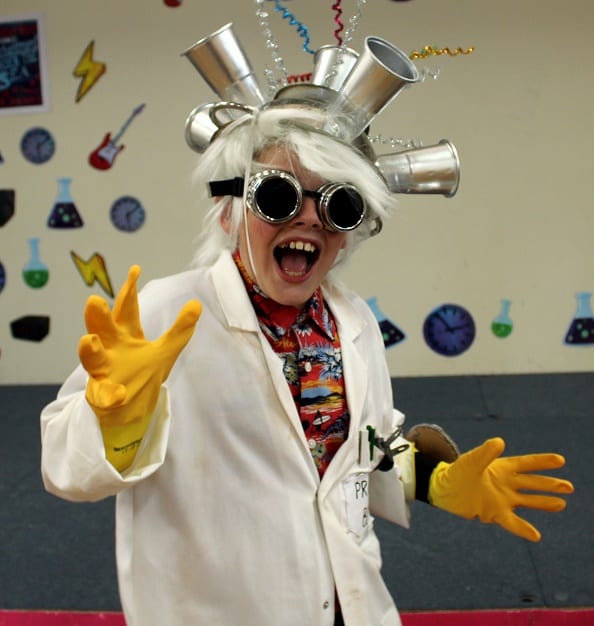 The Flash mob were all members of Year 6 – the stage was theirs for their farewell to Chilton before starting secondary schooling in September. 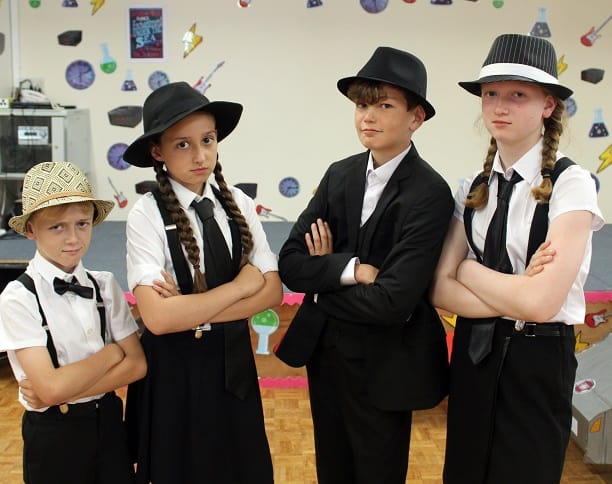 Year 6 teacher Dave Wheeler put the script together and the show was overseen by him and fellow Year 6 staff Carol Isaac, Alex McAuley, teaching assistant Vicky Manning who worked with the props and the sets and musical director Graham Redwood. 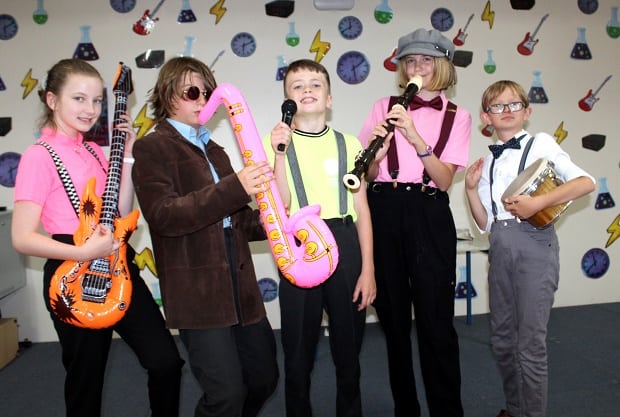 Mr Wheeler said: “This show was all about Year 6 – they chose what they wanted their production to be like and they worked hard and enthusiastically throughout. We are very proud of them.”

Songs included Summer of ‘55, High Hopes, Waka Waka by Shakira, I Need A Hero by Bonnie Tyler, Ed Sheeran’s Castle on the Hill, Don’t Stop Believing from Glee, The Timewarp from the Rocky Horror Show, and Queen’s Flash. 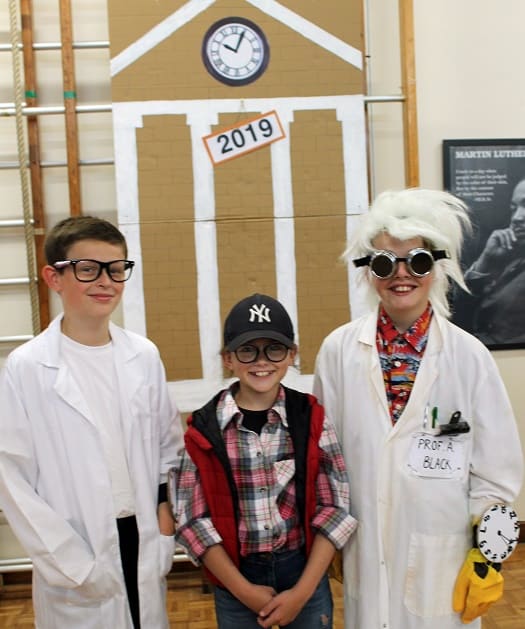 Head of School Kate Law said: “What a terrific show – our brilliant Year 6 certainly went out with a flash of fun, great music and a super story.

“They gave it their all and it was a brilliant way to end their time at Chilton on a real high with lots of lovely memories.”