Children rock and rolled their way to the end of their schooling at Newington Community Primary in Ramsgate with a high-octane performance of School of Rock.

Based on the iconic hit movie and musical, the show was a powerfully perfect showcase for the Year 6 pupils to say goodbye after eight years together at Newington.

Impressive musical numbers and energetic dance routines propelled the story along as Dewey Finn, a failed, wannabe rock star, decides to earn an extra bit of cash by posing as a supply teacher at a prestigious prep school.

There his enthusiasm and drive converts a class of straight A pupils into a guitar-shredding, bass-slapping mind-blowing rock band. But can he get them to the Battle of the Bands without their parents and the school’s headmistress finding out?

On stage performances were complemented by video footage, music tapes, and a host of rock songs that peppered the show including classics such as Proud Mary, Stand By Me and the finale We Will Rock You, as well as numbers from the musical including Climb to the Top of Mount Rock, You’re in the Band and If Only You Would Listen, plus current favourites chosen by pupils including High Hopes and Rise. 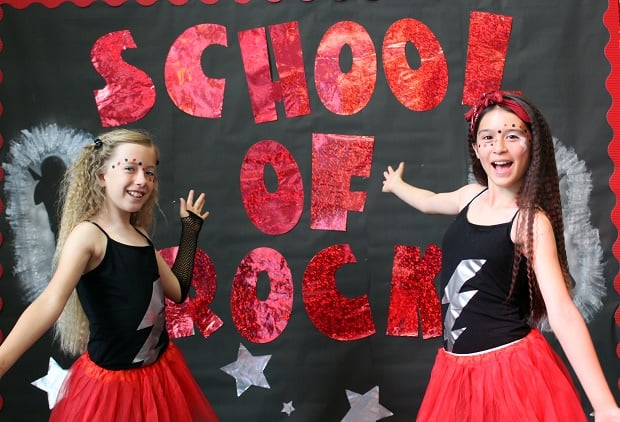 Head of Year 6 Taralee Kennedy said: “This is my last time directing the Year 6 production as I move into my new role as Assistant Head Teacher next year so it has been a particularly special performance.

“The year group has been amazing and they have shown so much energy and enthusiasm working on this performance. Giving their all in four shows for pupils, staff, family and friends over two days in a very warm theatre showed their determination and desire to really make our school rock.” 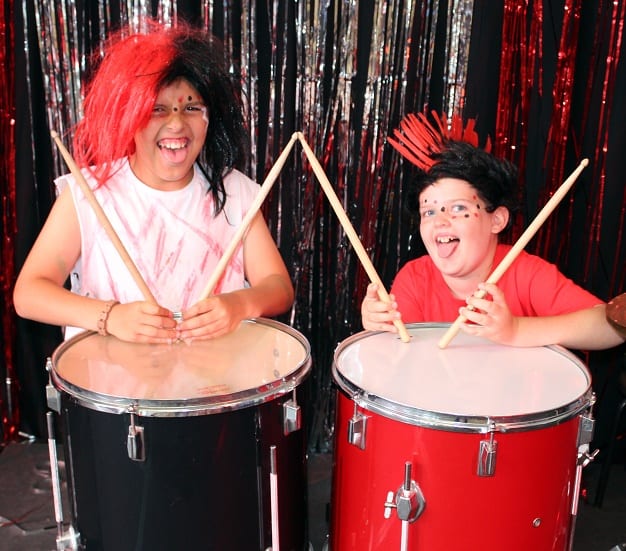 She also wrote the Newington adaptation of the story. Sharon Gunn choreographed the vast majority of the songs, Warwick Eldred and Chris Bing filmed the video, Steph Morris, Lynda Stevens, Rio Hawkins and Claire Jones helped the children with the props and dressed the hall, and Debbie Mack made the tickets

Head Teacher Cliff Stokes added; “It was a big-hearted feel-good extravaganza. There was so much energy and passion in the performances right across the board, from chorus to the main characters. 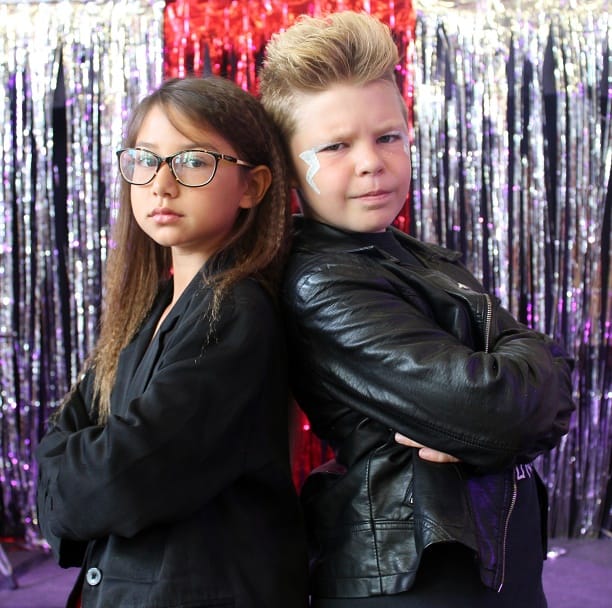 “What a fabulous way to celebrate our Year 6 group – their performance of School of Rock will certainly be remembered at Newington for many years.

“This Year 6 has been a brilliant cohort who have worked well together and supported each other. I am sure that many of the friendships made at Newington will last a long time. 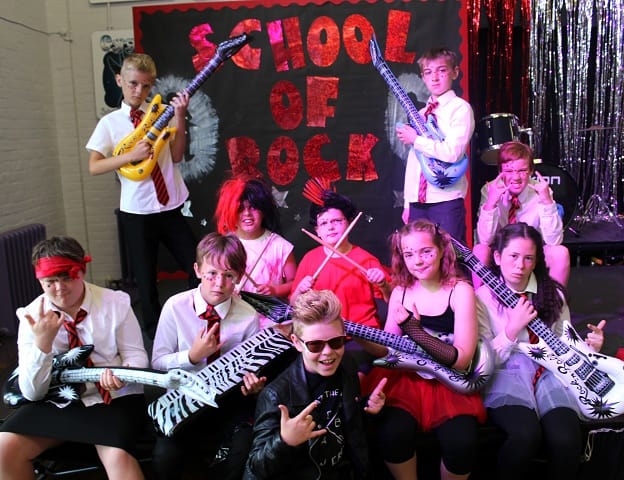 “They have certainly defined our core values of ambition, achievement and aspiration. As well as being a pleasurable group of children to work with through the years, they achieved our highest ever SATS results and we wish them every success and happiness when they start secondary education in September.”