From madcap storytelling to softly-spoken verse, and from professional writers to people who never read to an audience before, poetry event Landing Place has covered it all.

The event, held at Turner Contemporary since 2017, returns for its last session this weekend. At Landing Place, ten poets each perform for ten minutes, and the doors to the room are kept open so the audience can vote with their feet. While some people stay all afternoon, many just pop in and stay for one poet. This open door policy has meant large audiences, and that people who wouldn’t usually attend a poetry event experience live performance, often for the first time.

Each event has taken inspiration from Turner’s current exhibition or from an event happening in town, and that theme has encouraged performers to write new pieces for the event. A small selection is being published to accompany this week’s event. They cover themes as diverse as Turner himself, TS Eliot’s time in Margate, the Animals & Us exhibition and Margate Pride. 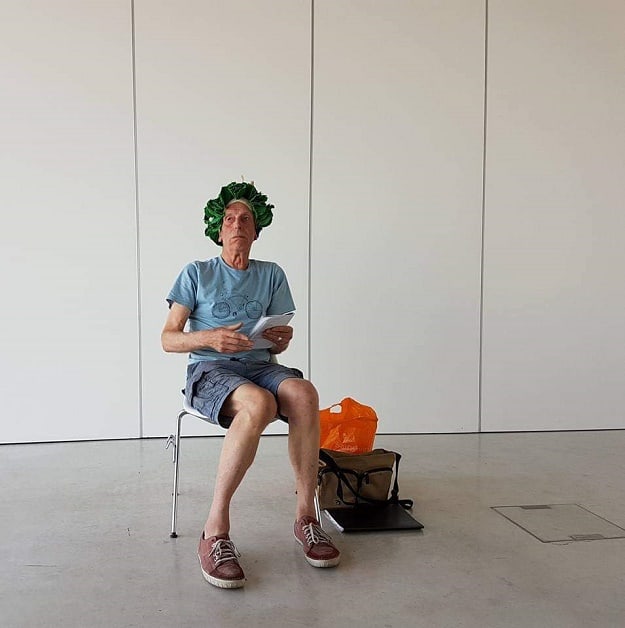 This week’s Landing Place takes the event’s name as its theme. The name was inspired by the jetty that formerly stood on the site, which was the first place many visitors to Margate would have seen. Poets will perform work inspired by Margate, by migration, and by the idea of arriving in a new place for the first time.

“I am a professional author and performer now. It’s in a space like Landing Place that I made my first Bambi steps in that direction,” says Bernadette Russell, lead artist for community projects at the Royal Albert Hall who performed at Landing Place in March this year, “so please, let’s fight for them, support them, and ensure that someplace there is always a space for someone bravely trying out an idea.” 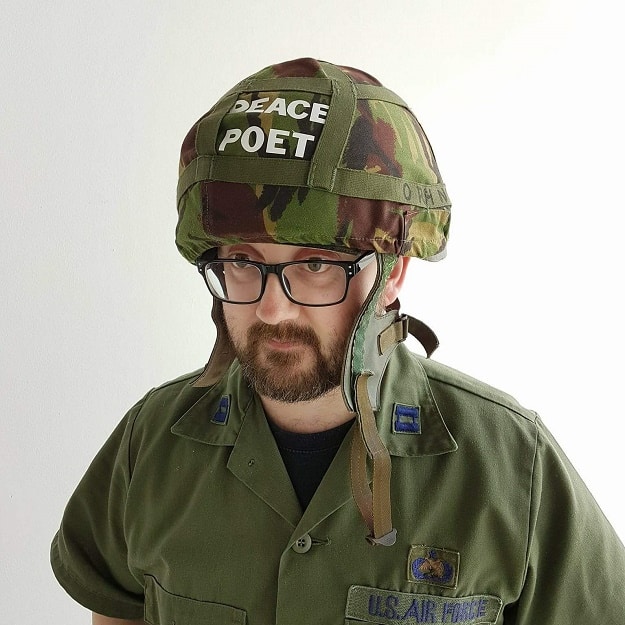 Landing Place is in the Foyle Room at Turner Contemporary, this Sunday 14 July. Doors open at 1pm, and the event starts with a performance by Lunatraktors. Other performers include Harry Baker, Emile Secombe, Charlie Tolfree and Kirsty Louise Farley. The event is hosted by Dan Thompson, who will read new poems from his Your England collection. Admission is free.