More than 350 people gathered at Posillipo in Broadstairs to celebrate the 25th anniversary of the restaurant owned by life-long friends Vincenzo Esposito and Espedito Tammaro.

Spritzers, cocktails and an array of beautifully presented food, with everything from olives, cheese and melon to exquisite seafood, was on offer for loyal customers, family and friends as they marked the milestone.

The pair began their journey when they both attended catering college in Posillipo, the residential quarter of Naples, southern Italy, from which the restaurant takes its name. 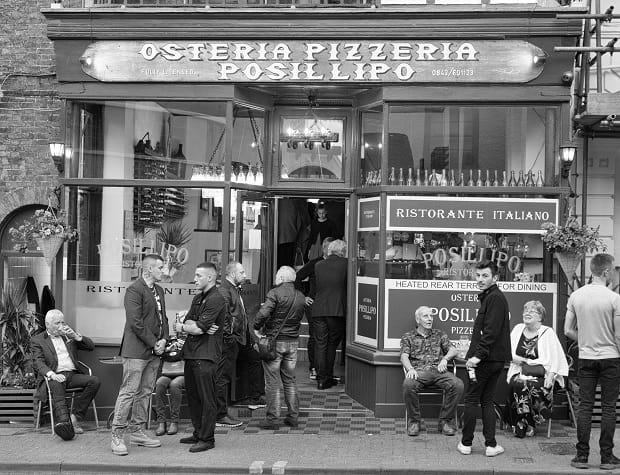 After six years working in the UK at 5 star hotels and restaurants the friends, who Vincenzo says are “more like brothers,” decided to strike out on their own and in June 1994 the doors of Posillipo in Broadstairs opened for the first time.

The business flourished due to Neapolitan specialities, such as seafood dishes including mussels and clams – which the restaurant sources locally from Fruits de Mer – as well as the famous authentic pizzas and pasta dishes.

Freshly created specials every day run alongside the traditional offerings such as the restaurant’s signature dish of Posillipo Linguine – one of the first meals served and still one of the most popular with its abundance of seafood ingredients.

Italian wines are also a big part of the experience with the restaurant stocking Super Tuscans and boasting around 300 rare labels. This year the business also launched its own brand Posillipo’s coffee for customers to enjoy.

Many of the customers have been regulars over the quarter century of the business – a testament to the quality and variety of the food prepared in its kitchen. That success has seen the friends expand to open two more Posillipo venues , one in Canterbury which has been open for 15 years and another that has been in Faversham for nine years. 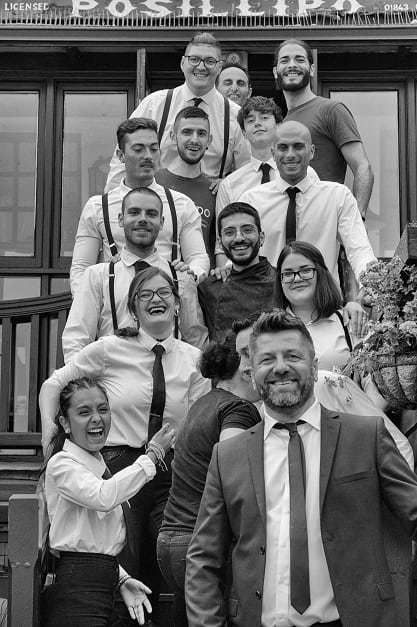 Vincenzo and Espedito pitch in on a daily basis, visiting the restaurants but also cooking and hosting whenever the need arises to feed thousands of customers each week. Espedito’s son Luca is also following in his father’s footsteps, working as a chef in the Broadstairs kitchen.

Vincenzo said: “We work hard and are dedicated and passionate about food. When we came 25 years ago we were doing something fresh and new for the town. We continue to always do new things. 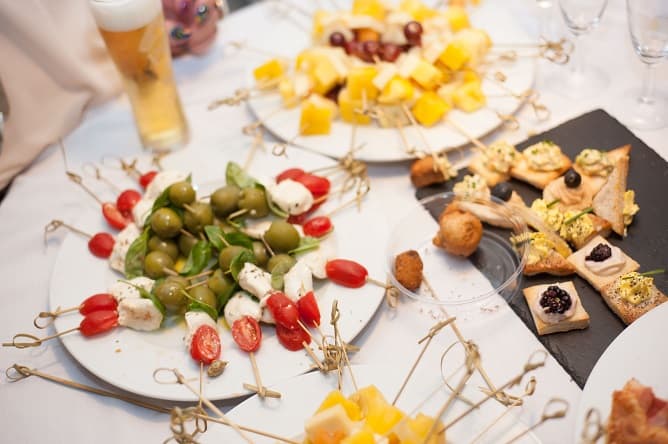 “We take pride in cooking fresh and from scratch, the best food is simple. The menu is traditional, rustic and authentic recipes from the family, from the mothers and grandmothers. My sister Maria bakes cakes for the restaurants using traditional family recipes.

“We are probably the most authentic Italian in Kent.”

Posillipo in Broadstairs is at 14 Albion Street. Find the restaurant on facebook or visit http://posillipo.squarespace.com/