Ramsgate Town Council is holding an open day at the former fire station in Effingham Street on July 11.

The authority bought the station in April from the fire service following a bequeathed estate from resident Mr Radford.

The building has been renamed Radford House.

The open day will take place between noon and 3pm and then 7pm until 9pm for residents and community groups to have a look around the building. During their visit members of the public will be asked to write down ideas on what they think the use of the building should be.

Meeting rooms for youth groups and ‘Age Concern,’ art exhibition space and a new home for health eating organisation Our Kitchen on the Isle of Thanet were some of the suggested uses for the site at a meeting in January.

The building consists of three floors – the ground area was used for the fire engines before KFRS moved to a purpose built site in Newington Road, a second floor with a kitchen and the upper floor which is was sleeping quarters. 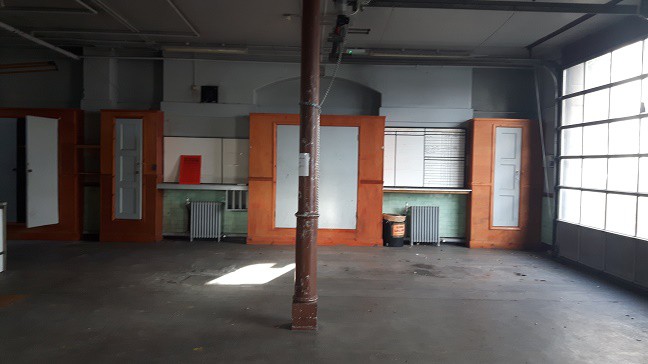 Ramsgate Town Council wants the building to be used by the community. The town council will use the yard space for their maintenance crews.

The Effingham Street station had been home to Ramsgate fire crews since 1905. The property was originally a private house belonging to Rear Admiral William Fox.