A group of pupils from Upton Junior School in Broadstairs have been investigating the many and varied roles performed by Kent Police.

The Year 6 group visited the force’s training centre in Maidstone for the annual schools open day. 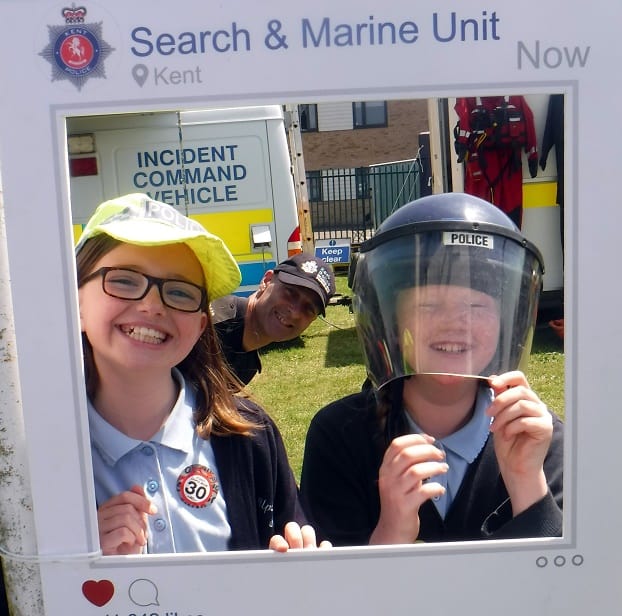 They found out more about specific tasks that police officers carry out including the search and marine unit, the forensic teams, and the emergency blood motorcycle courier team.

As well as reinforcing their knowledge about how to stay safe and saying no to illegal drugs, the children visited crime prevention stalls, visited a police cell, explored the force’s well-equipped specialist vehicles, tried on riot squad helmets, searched for evidence using metal detectors,had their fingerprints taken in the custody suite, saw how the control room ‘nerve centre’ operates,  and how police use drones as part of their work. 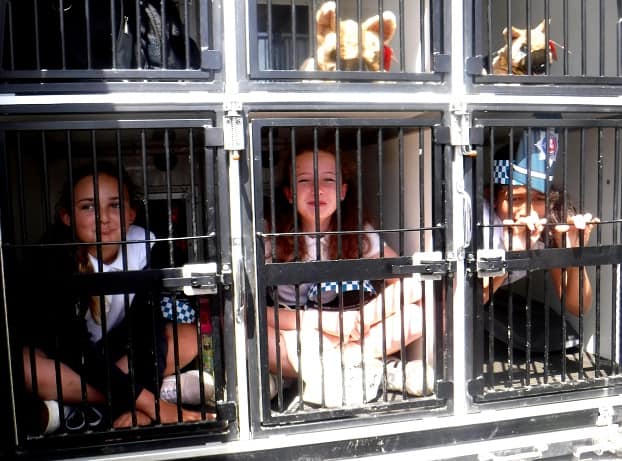 Among the various displays on offer, they saw police dog handling and how tasers are used by officers in dealing with specific crime situations.

An added bonus for children was an appearance by one of the puppies that had appeared on the Britain’s Got Talent television show with Finn, the police ‘mind reading’ dog. 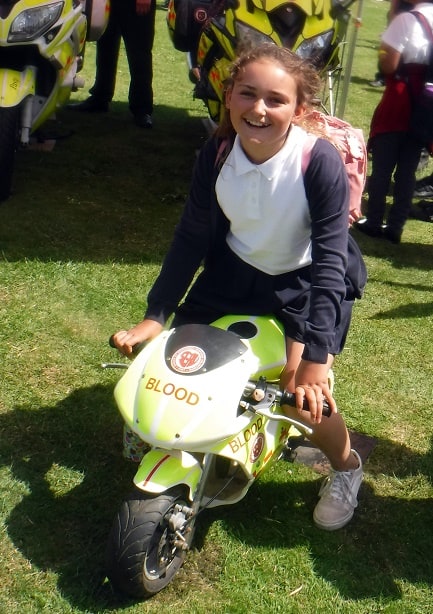 Head of Year 6 Athanasia Papa-Adams said: “It was a fun-filled and extremely informative day.

“Our children learned a great deal about our police and fire safety crews, and they thoroughly enjoyed all the live demonstrations.” 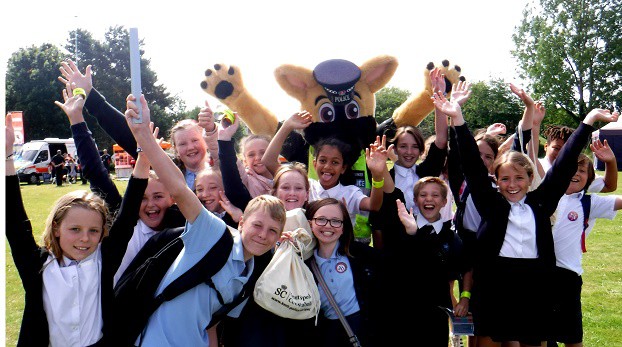 Head of School Darci Arthur added: “The police open day is a wonderful chance for our children to find out more about what goes on behind the scenes and how many diverse and interesting aspects there are to policing that are vitally important but are often not seen by the public.”