Players took part in a series of age group matches as part of the school’s annual sports week. Each result contributed points to the week’s running total that will be added to the final house points tally at the end of this term. 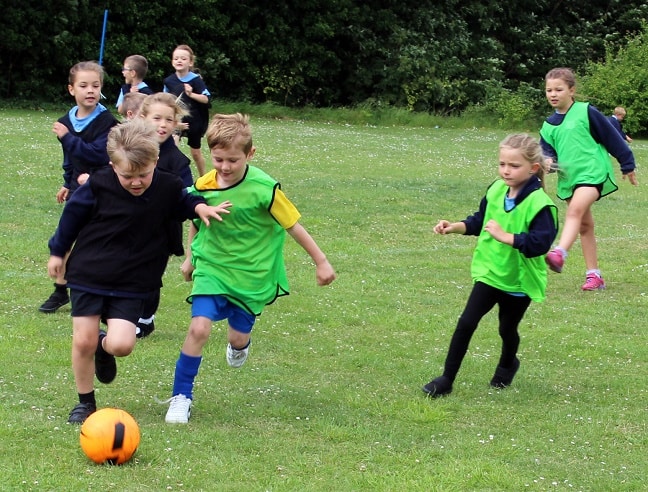 The outcome of the football competition was very close with Churchill house taking the honours by one point ahead of MacArthur, Nightingale and Redgrave who were equal second, ahead of Hawking.

Head teacher Cliff Stokes said: “Our pupils are following the World Cup and have been particularly inspired by the determination and enthusiasm of the England Lionesses. 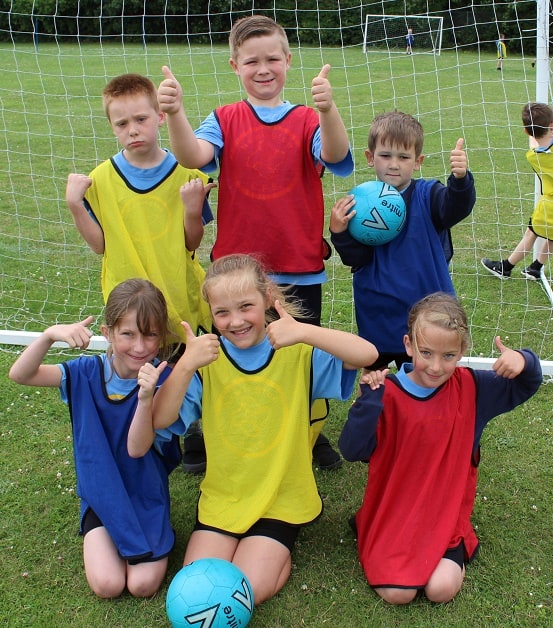 “After the quarter final result against Norway, there were a few hundred of them singing Football’s Coming Home the next day.

“It has really caught their imagination as it has been given high profile viewing on television and in the media. At Newington we encourage equality in all aspects of our education and sports. 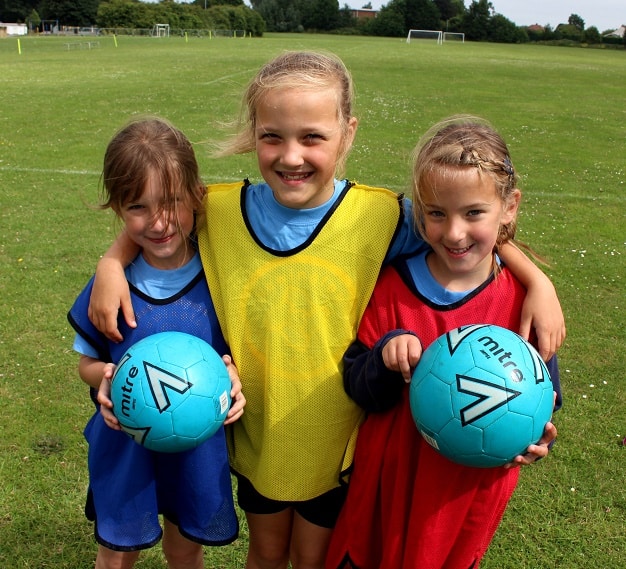 “The way that the Women’s World Cup has received such large viewing figures and is at the centre of the world’s sports for a month, is a terrific example of striving for equality in a previously male dominated domain. 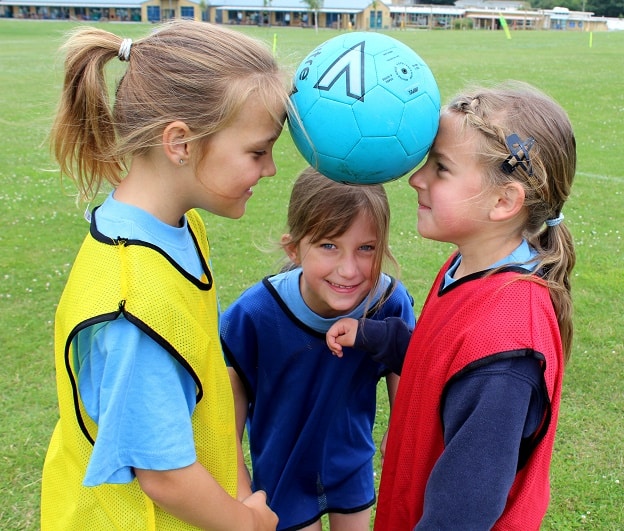 “This shows equality in action to our children and it is a great way to reinforce their learning about a very important social issue.” 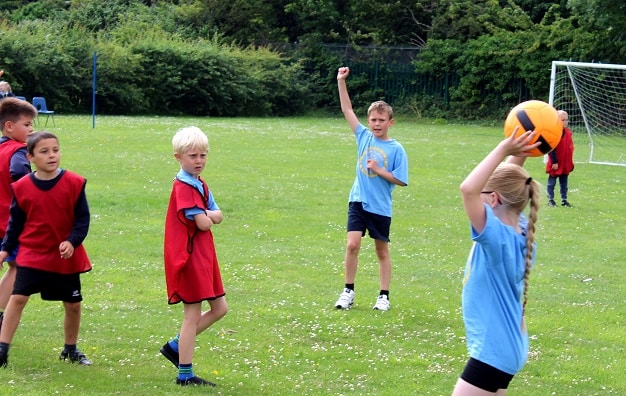 Mr Stokes said the sports week was very successful and enjoyable for all of pupils who took part in a range of activities. He added: “We pride ourselves on being Newington Winners in all aspects of school and community life, and we have demonstrated that on the sports field.”