Ten finalists battled it out on Sunday at a packed event to be crowned the Thanet’s Got Talent winner.

The event was also joined by Junior Face of Kent Caitlin Goddard. 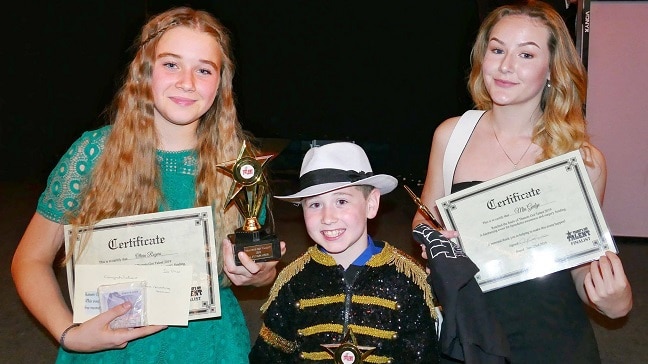 The winner was singer Olivia Rogers with second place going to ‘kid of pop’ Otis Phoenix and third place to singer Mia Gedge.

Olivia, 13, is not just a talented singer but also a member of Regency Performing Arts and has had roles in productions including Oliver and Bugsy Malone.

Otis is a 10-year-old Michael Jackson dance tribute performer. The Palm Bay Primary pupil has been dancing for just over two years and is better known by his stage name “The Kid of Pop”. 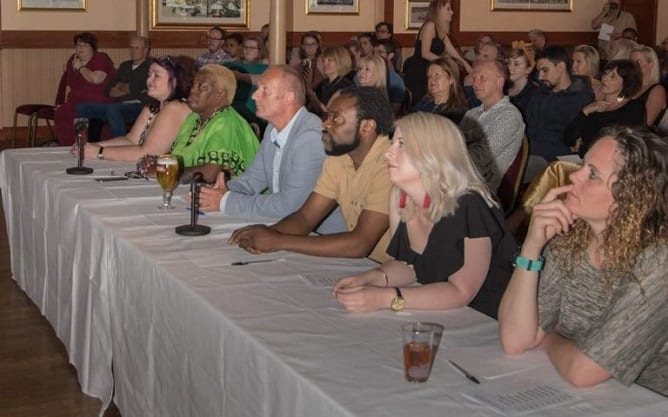 Having performed in a number of shows and in her school rock band, St George’s student Mia is now following a career as a solo artist. 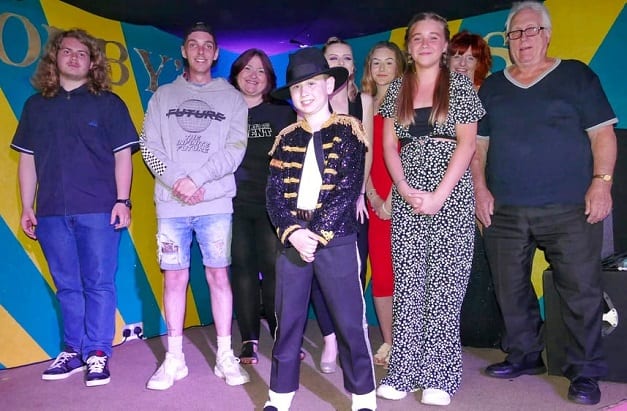 Olivia receives £500 cash, a recording session with Seaside Sessions and a trophy. Otis won a meal for two at Mullins Brasserie and a trophy and Mia won a Thanet’s Got Talent t shirt and a trophy. All three will perform at the Margate Soul festival in August.

The event, run by Margate sign company owner Ingrid Payne, was to raise funds so she can have surgery after being turned down for NHS treatment.

Ingrid suffers from lipoedema which is a long-term condition where there’s an abnormal build-up of fat cells in the legs, thighs and buttocks, and sometimes in the arms.

She said: “We have had celebrities onboard, fantasric judges and comperes. I am putting on a thank you party for everyone that has helped me, including all the semi finalists, on August 10 at St Augustines in Westgate.”