Competition was fierce but friendly as the second annual Viking Games featured a series of sporting contests between three Thanet primary schools.

Pupils from Upton Juniors, Chilton Primary and Ramsgate Arts Primary – all members of the Viking Academy Trust – joined together in four colour ‘house’ teams especially for the tournament.

Event days were held at each school with teams competing in a range of age-specific games during that were appropriate to their year groups. Pupils accumulated points for their teams and the VAT Games 2019 overall winner was declared as the yellow ‘house’. 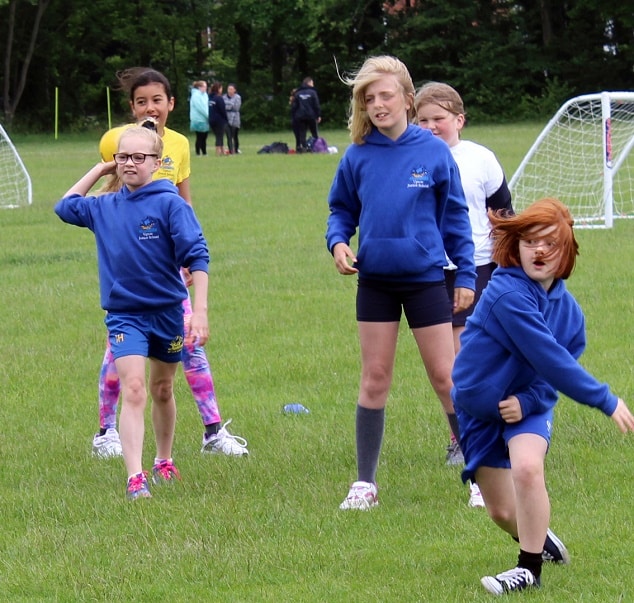 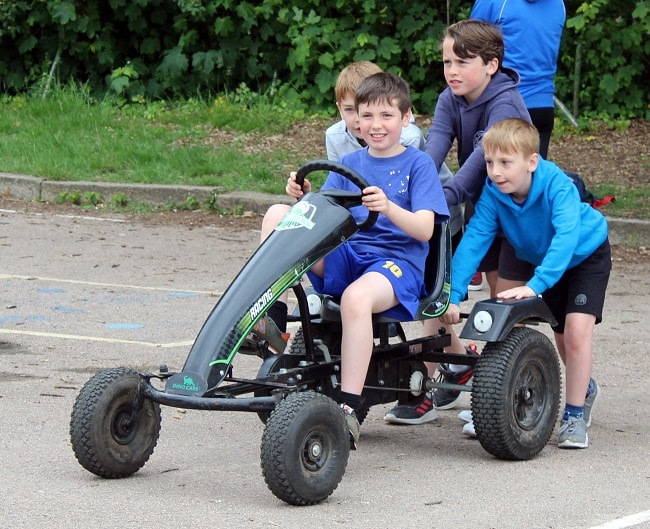 Viking Academy Trust Executive Head Teacher Michaela Lewis said: “The VAT Games is one of the largest primary school sporting events in the area.  It was a great success again this year and highlights the strong partnership and sense of community between our schools.

“The effort, determination and enthusiasm of our pupils in their mixed school teams was evident throughout the events and it was clear to see they were having a lot of fun as well as enjoying the competitive side of the games. 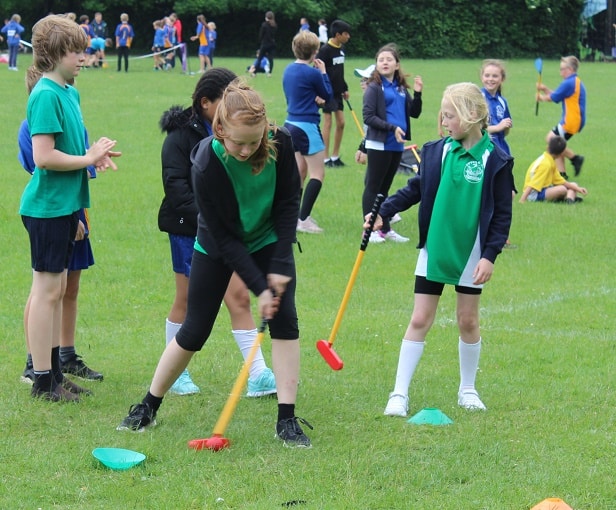 “Our sports specialists are to be congratulated for their hard work in brilliantly organising the games that were successful and have set the bar high for next year’s VAT Games 2020.” 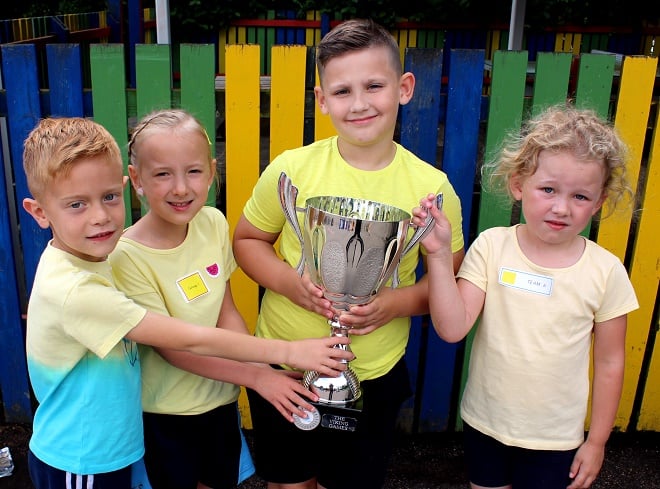 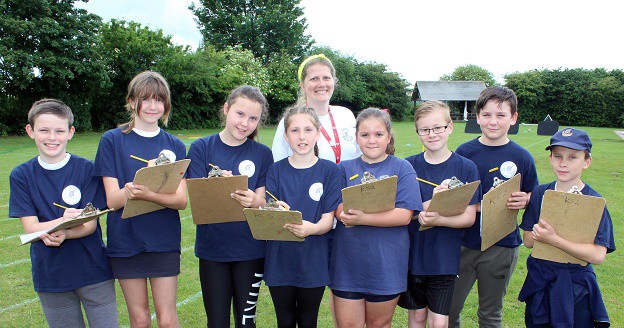 Emma said: “As organisers we were so impressed with the high levels of skill that our children demonstrated in so many differing disciplines.

“Every participant was a winner in our eyes and the real triumph was the friendship through sport that the VAT Games once again generated.”