There were 52 entrants from across the UK, including a former world champion as well as two former national champions.

The event was opened by ‘Queen Victoria’ from the Dickens Festival, and she enjoyed herself so much she came back to give out the prizes on Sunday – she was most definitely amused! 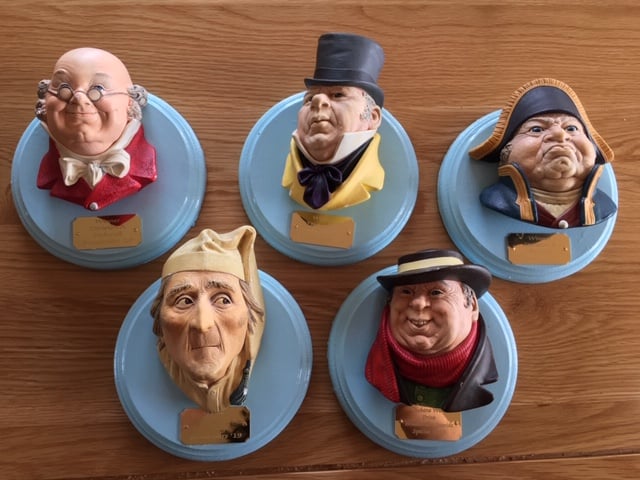 Seven competitors turned up in Dickensian hats, calling themselves the Artful Codgers, and the prize for the best allowable Dickens word was given to Rik Kennedy for the word “Fagin.”

Anne Ashmore produced some brilliant cutout figures to add to the atmosphere and the weather was a  perfect antidote for all of those who came from the sodden north! 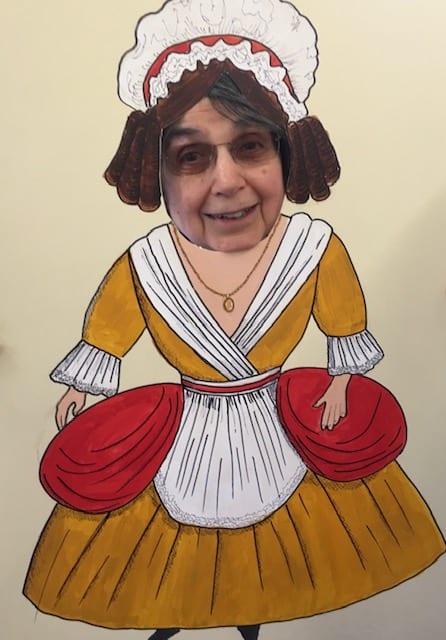 The tournament was won by Lewis Mackay from Cambridge, his second consecutive win.

A good time was had by all, and next year’s tournament is already nearly full, with the theme of Vikings.

The Dickens Festival runs in Broadstairs from Friday (June 21) until Sunday, June 23, and promises to be a great event as always. 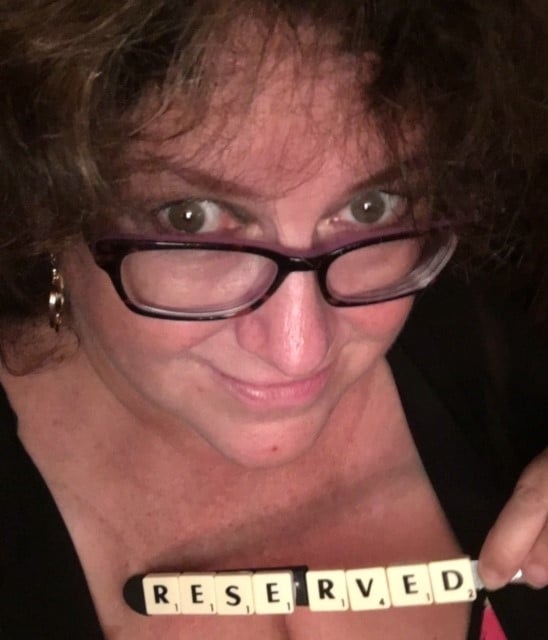 The Broadstairs Scrabble fixtures were originally launched in 2017 by player Nicky Huitson, who also created the world’s biggest facebook page for fans of the game – Scrabble Snippetz. The page has more than 6,600 members.

If anyone would like more information about the Scrabble club / tournament scene, please contact Nicky Huitson by email at nhuitson@hotmail.com.