The official unveiling of a bust of artist Vincent Van Gogh in Ramsgate has taken place today (June 15).

The creation, in Spencer Square, is one of seven made by sculptor Anthony Padgett and donated to UK and European towns connected to Van Gogh.

The celebration marks the start of a Summer of events marking Van Gogh’s happy summer in the town in 1876, where he taught and lived in Spencer Square and Royal Road.

The unveiling event was hosted by the Ramsgate Society and the Friends of Spencer Square and attended by guests including Mr Padgett, town mayor Raushan Ara, town councillors including David Green and {Pat Moore and a contingent from the Ramsgate Costumed Walks group.

Opening the event John Walker, from The Ramsgate Society, gave an overview of Van Gogh’s short but happy time in the town.

He said: “Van Gogh said they were ‘really happy days’ which is a fantastic tribute to Ramsgate. 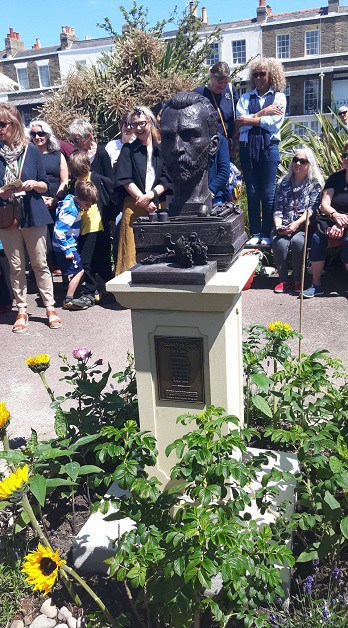 Thanks were given to a variety of volunteers and town organisations for support and help in producing and installing both the bust and he new Van Gogh information board, which was unveiled by Cllr Ara. 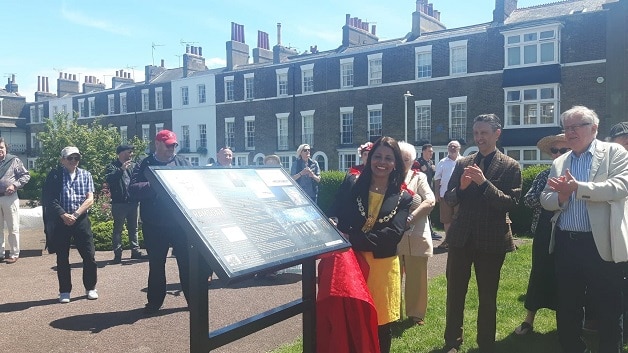 Mr Padgett told the crowd: “It is amazing to see s many people and demonstrates the love people have for Vincent Van Gogh and also for Ramsgate and Spencer Square.”

Mr Padgett has also created 67 paintings in the style of Van Gogh but updated with his own Post Impressionism.

Unveiling the information board Cllr Ara said it marked “an important historical place for Ramsgate and Spencer Square.” 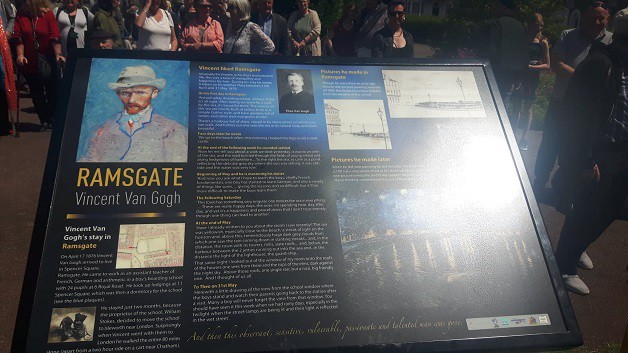 There are events being hosted all day:

1pm-5pm: An afternoon of music, art and entertainment for all the family. Art workshops, food & drink & a choir singing Vincent!
5pm-7.30pm: Friends of Spencer Square continue the celebrations to raise funds for the upkeep of the gardens at Spencer Square
6pm-7.30pm: Screening of ‘Loving Vincent’ courtesy of Ramsgate International Film & TV Festival at The Falstaff Hotel, Addington Street

Later this year a Van Gogh walking trail leaflet will be produced. Once completed, the leaflets will be kept at Spencer Square and various locations around town including the Visitor Information Centre in Harbour Parade.

Workshops supporting the project include free art events at Arts in Ramsgate in Harbour Street where, using Vincent’s letters to his brother Theo, local artists and enthusiasts will be recreating scenes he describes in Ramsgate in the Van Gogh style.

The best of the images will be exhibited at the Churchill Tavern – formerly named the Van Gogh pub in the 1960s and re-adopting the name this summer.  There will be an opportunity to buy the artwork with a percentage of profits going to a local art therapy charity and mental health charity. 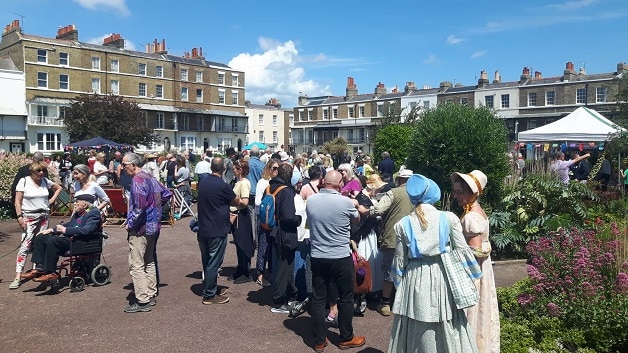 Art workshops will take place throughout August at AiR hub every Wednesday 10am-1pm and Sunday 11am-2pm. Sessions are free to book – details to be released soon – but donations will be welcomed.

The artwork produced will be exhibited in September at Churchill Tavern, The Paragon and profits will go to a local mental health charity and local art therapy centre. 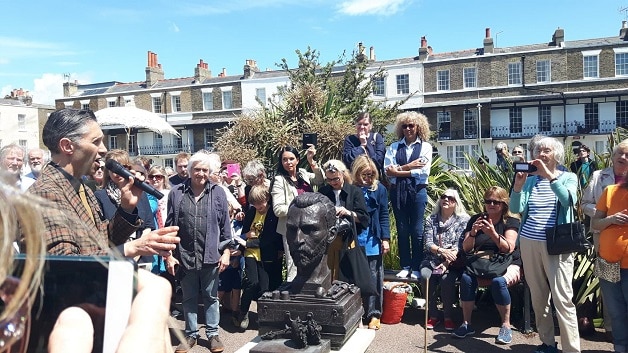 A book on Vincent in Ramsgate will be produced and available from local bookshops, selected independent shops and the Visitor Information Centre.  All profits will be donated to a local art therapy centre.

Monkton Stargazers will host a Whirlpool Galaxy evening – it is widely believed that Vincent was inspired by the discovery of the Whirpool Galaxy  when he painted his Starry Night composition).   At the Monkton Observatory, visitors will get the chance to see Perseid meteor shower, the whirlpool galaxy and other constellations as well as some local Van Gogh interpretations on display. The event is scheduled for  August 12 or 13. starting at 9pm.

The events have been organised by local groups including Ramsgate Society, Ramsgate Town Team, Friends of Spencer Square, Friends of Ellington Park, Monkton Stargazers and Arts in Ramsgate,

To keep up to with the Van Gogh summer events and workshops, follow #vincentinramsgate on social media platforms, Visit Ramsgate and the Vincent in Ramsgate facbook page.  Post your VG selfies and maybe even the odd sunflower or two that you might spot around Ramsgate!