From its humble beginnings of a school for three children, Haddon Dene in Broadstairs has grown into a successful primary school educating children from 3-11 years old.  Throughout its time, the site has been both a secondary school and a boarding school. Now focusing solely on primary education, the ethos and principles of the school have remained unchanged.  That is to provide a broad and well-rounded education, building the skill sets and academic knowledge required for success later in life. 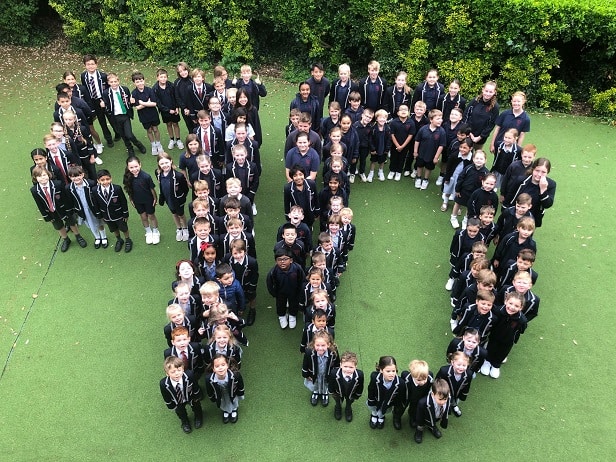 To celebrate, the school held a tea party on June 12, inviting previous head teachers and members of staff.  A memorabilia exhibition was held in the main hall, displaying items and photographs from times gone by. 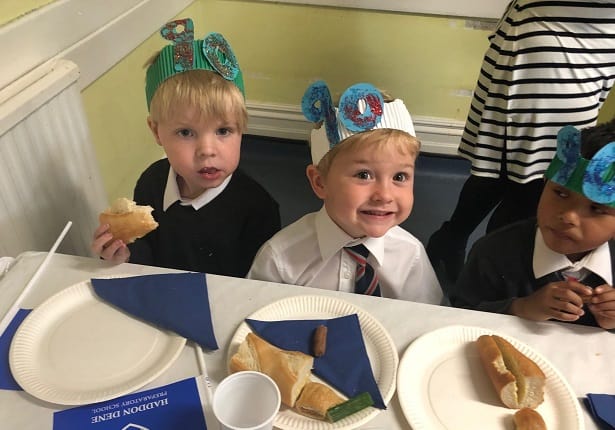 The school has built a time capsule with pieces of work from every class.  They will bury this for future generations of Haddon Dene to uncover and enjoy. 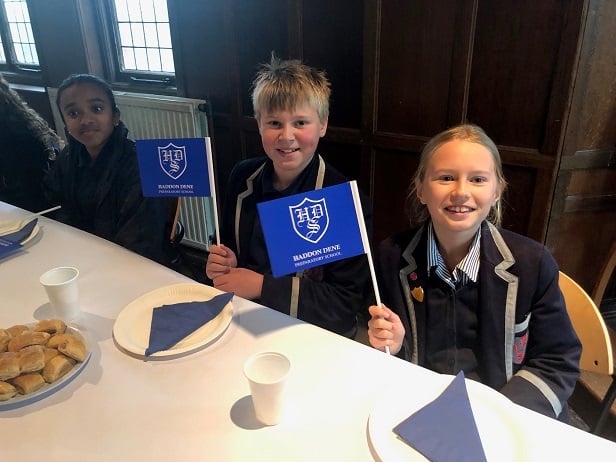 The school’s 11th head teacher Joanne Parpworth said: “It is such a great honour to lead this prestigious school in its 90th year.  I have thoroughly enjoyed looking back at news cuttings and photographs from the 1930s to now. 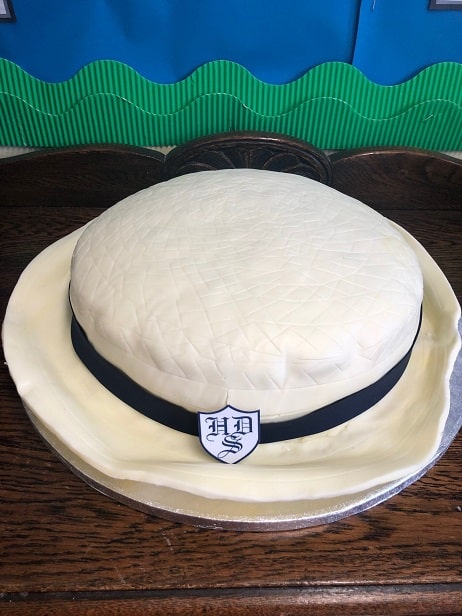 “Our uniform hasn’t changed, and neither has our unwavering commitment to providing the very best start for our children. It is clear throughout our history that Haddon Dene is a happy place to learn and work.” 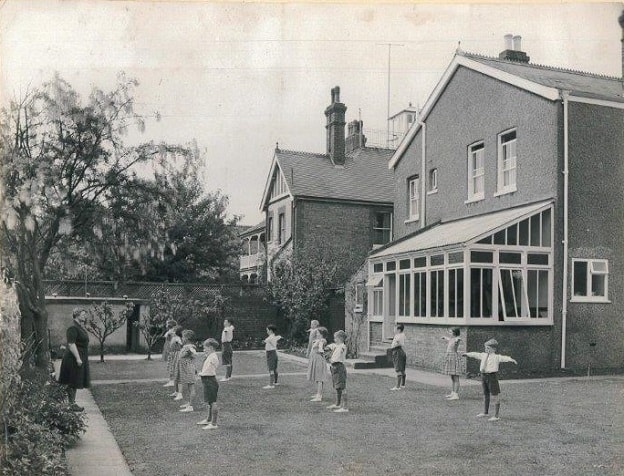 The name ‘Haddon’ comes from Haddon Hall, the beautiful Elizabethan home of the Manners family in Derbyshire, the Dene comes from the name of the land upon which the school was built ‘Dene Mount’.

Haddon Dene was founded by Miss Olive Vyse in 1929.  She was approached by the parents of a girl pupil she was coaching who, having been frustrated with their efforts to find a suitable school for their daughter, suggested that she start a school of her own.  This she did in the summer of 1929 in one room of the Vyse’s home in Gladstone Road, Broadstairs. From the humble beginnings of just three girls rising to ten by the autumn of that year, the number of children grew steadily.

The war years brought continued expansion aided by the steady influx of American children to the school.  In the early hours of one morning, Miss Vyse received a telephone call from the parents of a 12-year-old girl in America asking if their daughter could be enrolled as a boarder.  Miss Vyse agreed and Haddon Dene became a boarding school and expanded to secondary school age.

One notable incident involving the school during the war years occurred during a concert at the Pavilion, in Broadstairs, put on by the Council for Education in the Arts (CEMA).  The concert, largely made up of students and teachers from Haddon Dene, was interrupted by the sound of bombs exploding. The packed audience stood up, but the pianist continued to play, the children carried on performing and slowly the audience sat down, and the concert continued.  Headlines the following day in the ‘London Evening News’ read: ‘Children defy Hitler’.

By the 1950s, more space was needed for the school and Miss Vyse bought Number 57, Gladstone Road.  With considerably more than 100 children, the school was split, boys in one building and girls in the other.  There were always two sports days, one for girls and one for boys.

In 1968, Miss Vyse retired and her friend, Mrs Batts, a teacher at the school, took over the reins.

In 1976, Barrie Watkins, a former pupil at Haddon Dene and Sir Roger Manwood, now a teacher, bought the school and it prospered to more than 200 children.  Mr Watkins, who sadly died last year, was a popular head master and one who did much to shape the school into its present form. With the ending of its secondary school in 1972, Haddon Dene concentrated, as now, on teaching 3 – 11 year= old boys and girls.

In September 1984, Mr Warren and his wife took over from the Dr White.  In their short time at Haddon Dene, they continued and enhanced the traditional philosophies of the school emphasising the need for a balanced education and the development of children’s characters and personalities.

In 1988  Dene Mount was acquired, resulting in the transfer of the junior school from number 51.  For the first time in the school’s history, both preparatory and junior schools shared the same site.

In 1994, Dr Peter Smith and his wife Christine purchased the school.