A Cliftonville dad-of-four, his neighbour and a police officer chased a suspected drink driver who had crashed his car and attempted to flee the scene last night (June 13).

Children’s nursery owner Marc Rhattigan, 35, was one of the members of the public who gave chase after the male motorist smashed his car into a parked vehicle in Northdown Road at around 11pm. 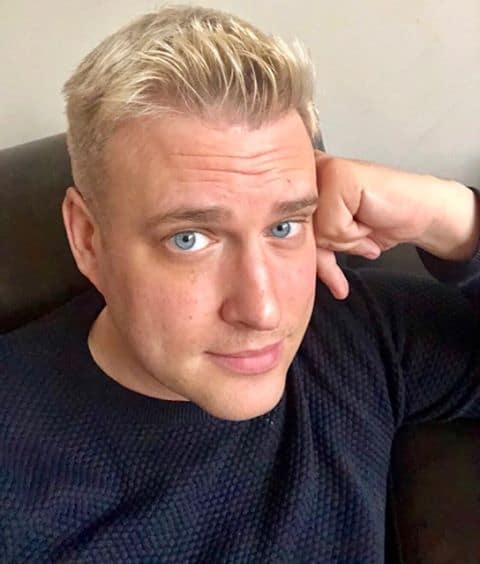 Marc, who had popped out to the shop when he witnessed the incident, said: “I saw a driver narrowly avoid hitting two people at the new Northdown Road crossing  as I was walking out of the local shop, He then smashed into a stationary vehicle, writing both the cars off.

“I saw the gentleman run off so me and a neighbour chased him for about half a mile before being joined by a police officer.

“Instinct kicked in. Watching the man’s behaviour you could tell he desperately wanted to get away from the scene and it didn’t add up.

“Having young children, I thought to myself ‘if this guy gets away with it, next time it could be one of my children being run over.’

“The three of us had to wrestle him to the ground in a struggle before other officers arrived and then he was arrested.”

The road was closed while officers dealt with the incident. 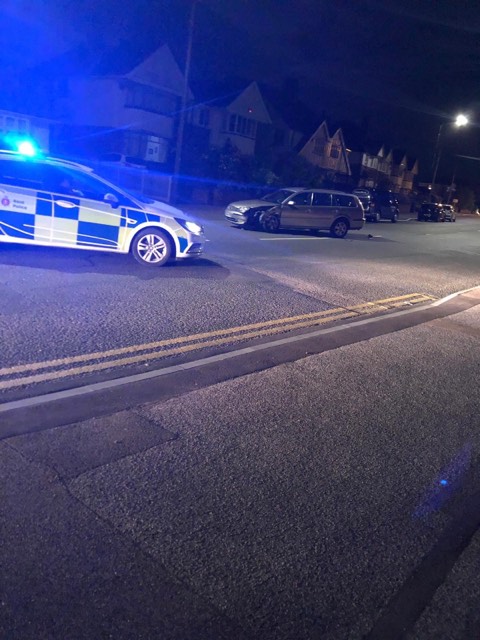 A Kent Police spokesman said: “Kent Police was called to Northdown Road at around 11pm following a report of a collision.

“Officers attended the scene where a car had collided with a stationary vehicle and was blocking the road. A 59-year-old man was arrested nearby on suspicion of drink-driving and failing to stop at the scene of a collision. He remains in custody.”

The man is also subject to a European arrest warrant.