A collection totalling £320 was made for the Salvation Army food bank service during a celebration of EID on Sunday.

Eid means a “festival” or “feast” in Arabic. It is celebrated twice a year as Eid al-Adha and Eid al-Fitr as part of the Islamic faith.

The event was held at Ramsgate Tandoori and hosted by restaurant owners Cllr Raushan Ara and husband Reza. 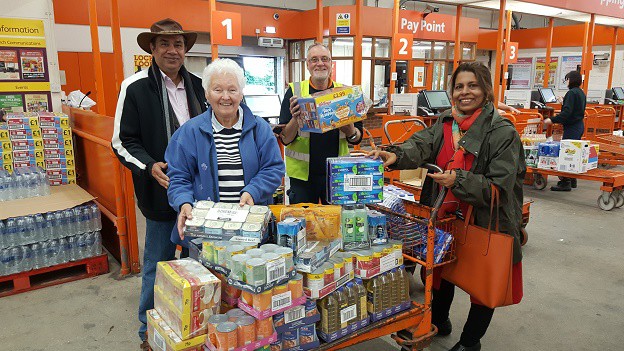 Food was provided by the restaurant and the collection money was spent at Bookers cash & carry buying different food and toilette items.

Raushan and Reza said: “We would like to thank those who attended the celebration and made this event such a success, all those generous people who helped to raise the amazing amount for the most needy people in our community.” 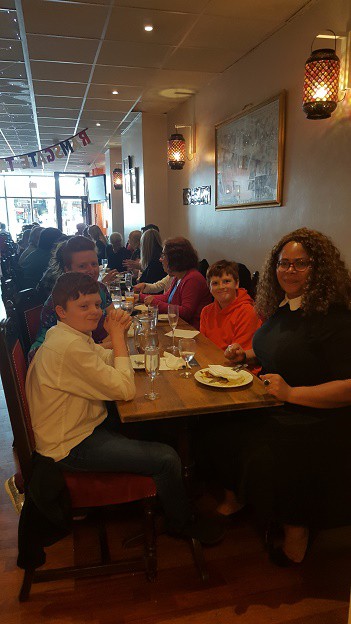 The collection was prompted after a conversation with Carl Whitewood, from the Salvation Army, who said the provisions at the food bank were running out.

The drive to raise funds and donations continues.

To get involved contact Cllr Ara at  cllr-raushan.ara@thanet.gov.uk or the Salvation Army via the website at https://www.salvationarmy.org.uk/ramsgate