A man was taken to hospital with facial injuries following an assault in Ramsgate during the early hours of this morning (May 31).

Police were called to a disturbance at trouble-spot Harbour Street at 3.35am.

The area was the subject of a meeting between business owners, police and councillors on Wednesday due to the number of violent and antisocial behaviour incidents taking place in the town.

Shop, café and pub bosses said problems ranged from abusive children during the day to young adults getting drunk and fighting as well as blatantly open drug dealing and drug taking, street drinkers and the issue of homelessness.

Thanet Chief Inspector Lara Connor told the meeting work is taking place to deal with criminal activity including a review of pub and off licence licensing, undercover test purchases, work with homelessness and addiction team RISE and the employment of the beat officer. 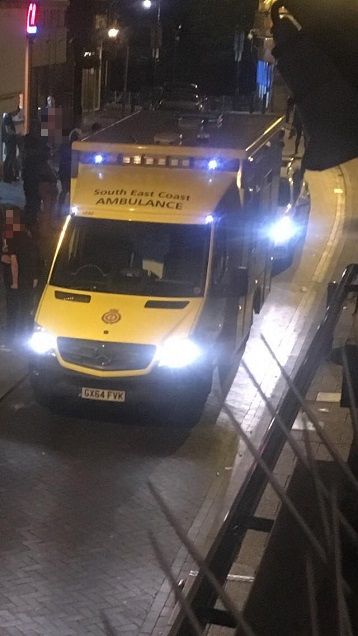 A Kent Police spokesman said enquiries into the assault are ongoing.

They said: “Kent Police was called at 3.35am to a report of an assault in Harbour Street, Ramsgate. Officers attended and a 37-year-old man was taken to hospital with facial injuries.