A new exhibition celebrating Dreamland’s musical heritage opens at Dreamland next Saturday (May 25).

Music & Mayhem follows the history of music at Dreamland from its origins as a music hall, through the years to the swinging 60s, Mods and Rockers era to the current day. The exhibition is the fourth to be staged by the Dreamland Trust, a registered charity.

The venue, which was originally called the Hall by the Sea, has attracted music fans from all over the South East and further. It has seen some of the most iconic bands and singers, including Ted Heath and his Big Band, Bill Haley and his Comets, Geno Washington, Desmond Decker, the Rolling Stones, The Who, Lulu, Roy Orbison, The Kinks and many more. 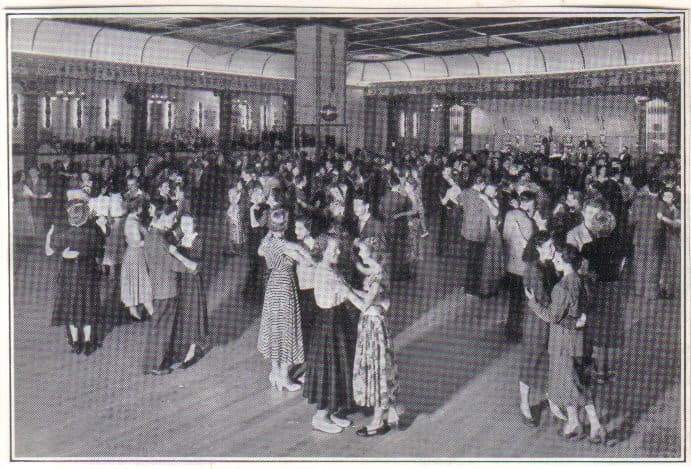 Music has influenced youth culture through the years, the most notorious of which was the Mods and Rockers who famously clashed on the streets of Margate. This has been reflected in the exhibition.

Bernie Morgan, Chair of the Dreamland Trust said: “Dreamland has a strong musical heritage and has been a major venue in the South East for some of the biggest music acts in the country. It has been exciting to see the re-emergence of music at the park which started with Demon Dayz and has continued with many of the most popular and iconic acts in the current music scene. 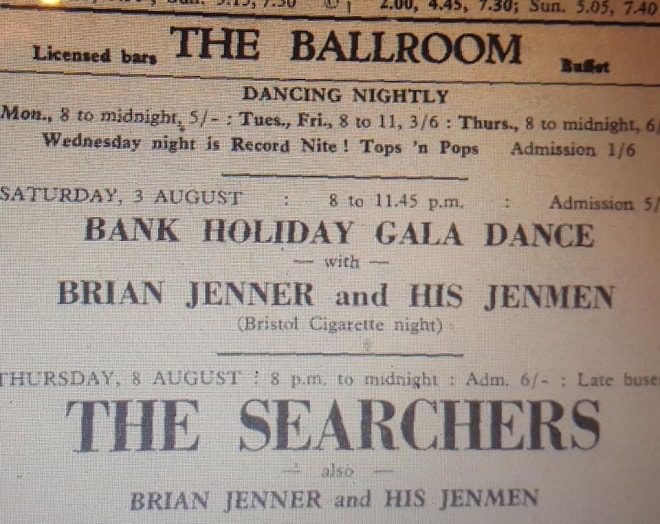 “We are delighted to be able to celebrate this amazing history of music with our new exhibition, Music & Mayhem, and hope that it brings back wonderful memories for visitors.”

Some of the exhibits have been donated by Dreamland and residents, including Mick Tomlinson, Brian and Dick Faulkner, two of the Trust’s volunteers. The exhibition will also feature background music from some of the acts who have appeared at Dreamland. 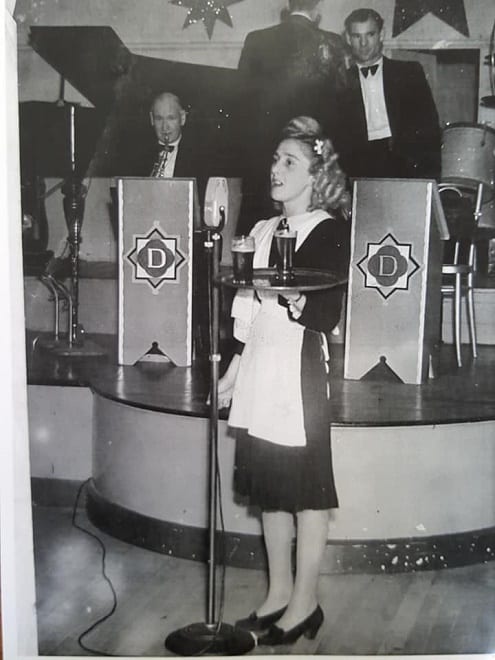 The Trust have again worked with local companies – Lovelys of Cliftonville framed the posters and exhibits for the display and PB Design produced the logo. Printing was supplied by Truprint Litho.

The exhibition is free to enter and is open at weekends from 11am – 5pm.

If you have any memorabilia or memories that you would like to share with the Dreamland Trust or would like to be a volunteer please email manager@dreamlandtrust.org.uk