A rising Ramsgate football star has signed a contract with Charlton Athletic.

Seven year old Ralphy Holloway has signed up with the team for two years. The Dame Janet pupil also had offers from Tottenham and Gillingham.

The youngster will now train with, and play for, the Charlton youth team. 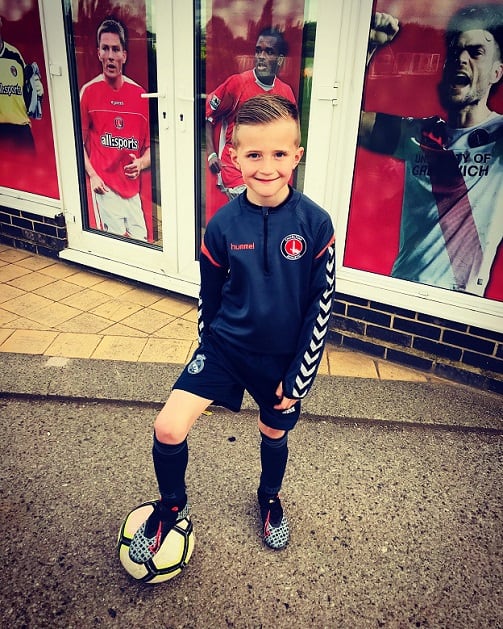 Proud dad Jay said Ralphy has been playing with teams including West Ham, Chelsea Arsenal, Charlton and Tottenham since being scouted as a five year old.

The dad-of-three said: “A talent scout first saw him when he was with Ramsgate and gave him a trial. Now he has signed his first contract for a professional team with Charlton. He also had offers of a four year contract with Gillingham or for one year at Tottenham on the shadow squad, 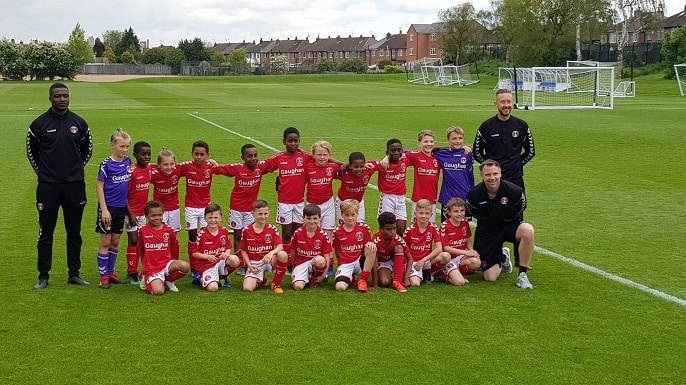 “He’s already played in games against Leicester and Derby and at the end of the month there are matches with Manchester United, Man City and Glasgow Rangers.

“His life is about football, he is so dedicated. The school have been really supportive too.” 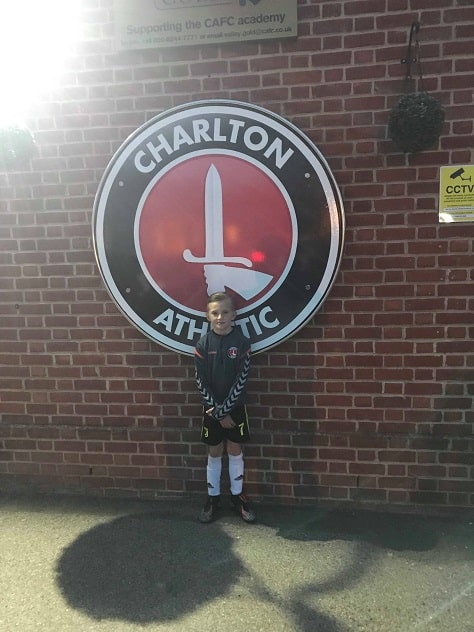 The youngster, who has already played against Liverpool and Man City, has also shown his skills alongside the sons of Arsenal players Santi Cazorla and Bacary Sagna.

The Charlton Athletic football academy is committed to nurturing, progressing and producing talented, young players capable of meeting the standards and demands of senior professional football.

Find out more about it here