An entrepreneur who was the creator of Cliftonville’s dolphinarium, a nightclub owner and the man who took former MP Jonathan Aitken’s cousin to court in a £12million business dispute has died aged 77.

Louis Holloway, who had lived in Cliftonville and Broadstairs before his move to a home in Deal following illness, passed away on Thursday (May 9).

During the late 60s and 70s Louis owned the Queens Hotel in Cliftonville after buying it from Butlins. It was here that the dolphinarium was open, in the converted swimming pool, from 1969 to 1977.

The idea was triggered by a TV theme tune, says son Andrew Holloway.

He said: “Dad bought it (the hotel) from Billy Butlin but didn’t know what to do with the swimming pool in the basement. He came home one day and the Flipper theme tune was on TV and he literally decided he was going to have dolphins! He flew to America, bought the dolphins and founded the dophinarium.” 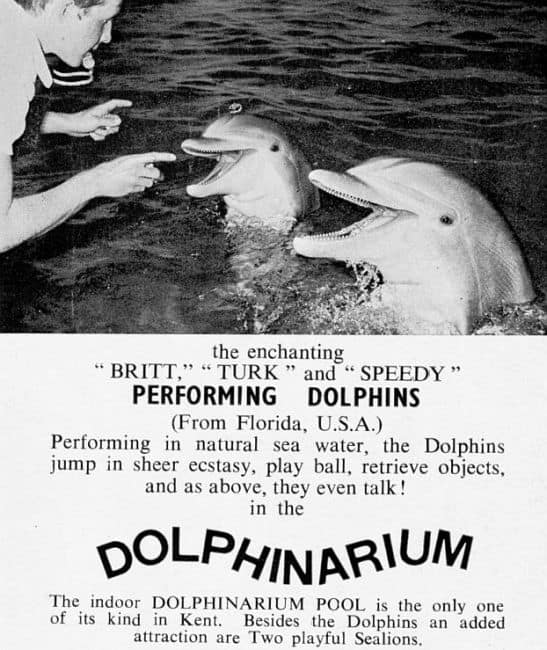 The Queens Entertainment company supplied dolphins for a summer season display in the in the 70s to Flamingo Park Zoo and at one time had business connections with Marine Mammals International.

Andrew said: “When it closed dad sold one of the dolphins in America and it actually was on the Flipper programme, it was one of about six dolphins that were ‘Flipper.’ 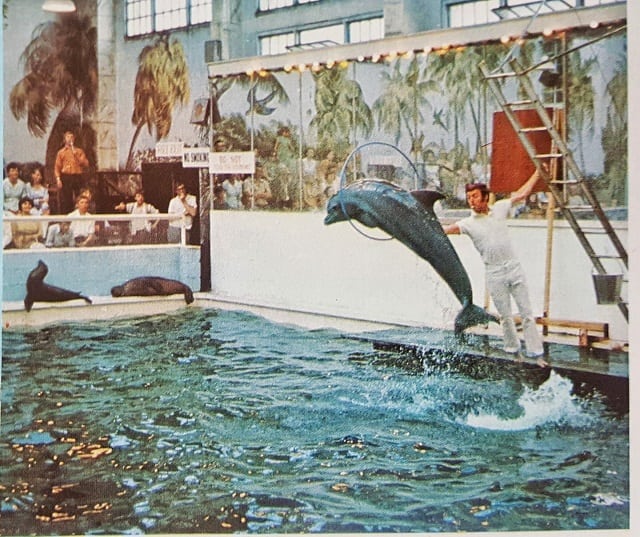 The hotel was demolished in November 1978 and Queen’s Court housing development now stands on the site.

Louis was born in Lemington Spa but moved to Margate as a child when his parents decided to take on a guest house in Union Crescent.

After the demolition of the Queens Hotel Louis bought the Starlite club – later to become Franks under Frank Thorley – and the adjoining bowling alley.

Andrew said: “As a kid in the 80s I practically grew up in the bowling alley. Eventually Dad started his own company, World Wide Dryers, based in Cliftonville Avenue. He had an NHS contract to replace all the hand paper towels with the dryers.

“He sold the company for £12 million but was never paid. This resulted in a court case through most of my teenage years.”

The case was against Tim Aitken and Buckingham International and ran from 1986 until 1994 when Louis finally won.

He was awarded just under £4million. Unfortunately he was not even to get this. 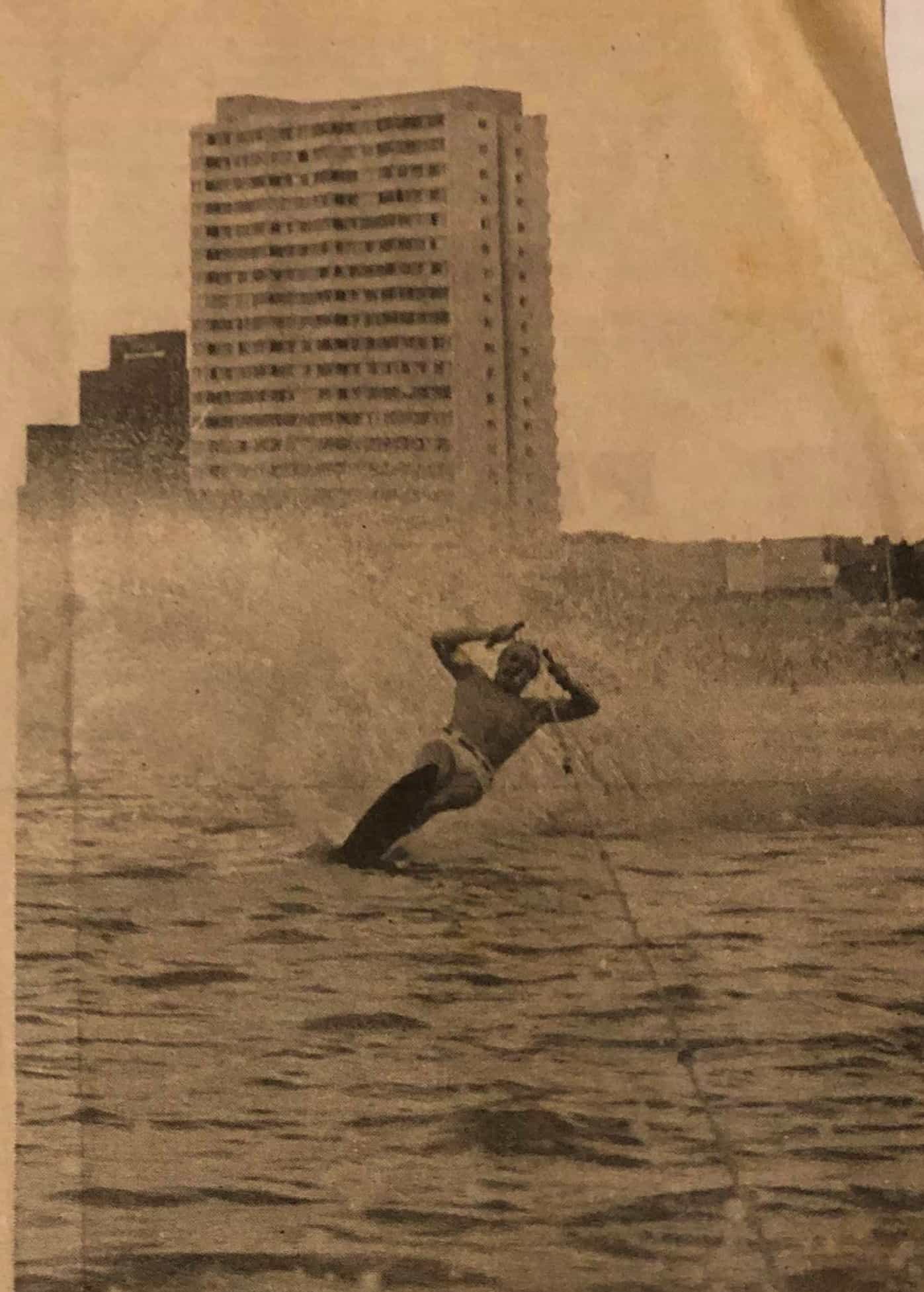 Louis was also an avid water sports fan, featuring in a local paper as the ‘water-skiing king.’

Andrew added: People also joked that dad was the one who brought Chablis to Thanet as he liked to drink it! He was a charmer, a cheeky chappie. Fun and generous who liked to look after people financially.”

Louis leaves behind family including children Julian, Andrew and Becky and his four grandchildren.

Funeral arrangements will be at Margate crematorium, Friday, May 24 at 10.45am.

The wake will be at the Charles Dickens in Broadstairs.