Two flowerbeds have been planted up at Ethelbert Terrace by volunteers alongside the launch of this year’s Cliftonville in Bloom.

Ten people, including members of Friends of Cliftonville Coastline (FOCC) and residents who responded to a call out for help, set to work to complete the first two of ten flowerbeds planned for the area.

Donations of tools and bulbs were made by Windmill Community Gardens, B&Q and Jennie from the Thanet Plant Swap group.

The planting, and the Cliftonville in Bloom launch, took place on Sunday. 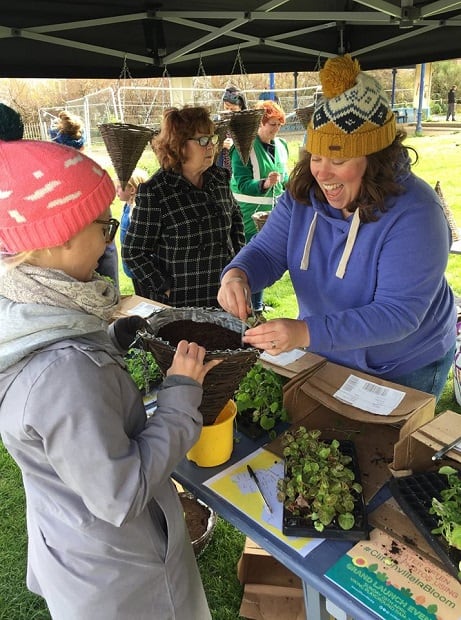 Some 40 people signed up at this year’s launch, each receiving a free hanging basket. Members of  A Better Cliftonville planted up all the baskets and carried out a community litter-pick at the Viking Playground. 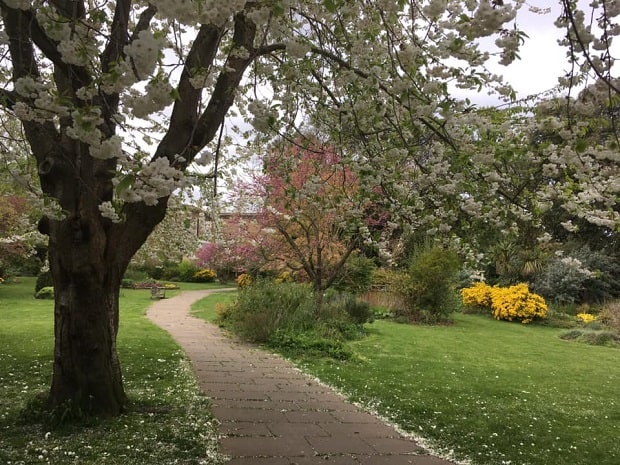 FOCC are now appealing for helpers to carry out some work at Dell Gardens and for donations of perennial and bedding plants.