Coastguard officers saved the life of a man in Ramsgate yesterday (April 30).

Kent Police were called at 3pm and HM Margate and Deal Coastguards and an ambulance crew were drafted in to 5.24pm to search for a person believed to be suicidal.

Once on scene search plans were set up and teams were deployed. Approximately an hour into the search a possible positive sighting came in. 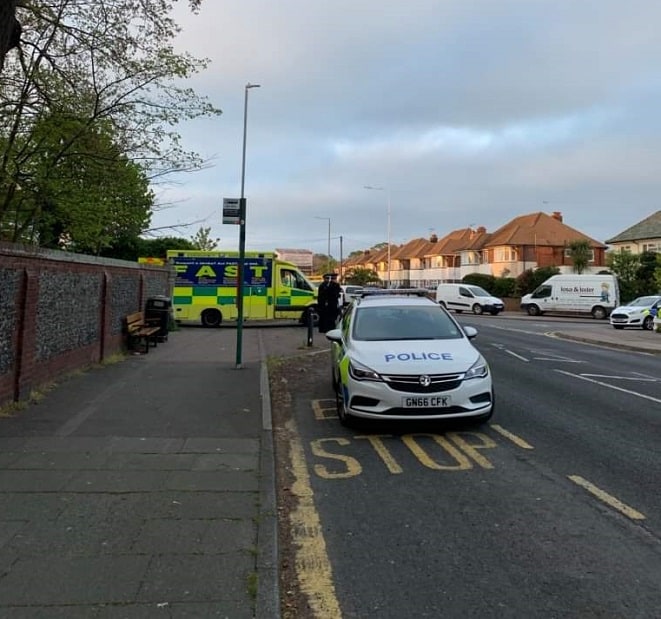 Teams used LaMPs (Lost and Missing Person) training and after approximately 30 minutes of searching a rescue officer found the man in the Dumpton Park Drive and Montefiore woods area.

First aid was administered before South East Coast Ambulance arrived. Due to the expertise and professionalism of the Coastguard Rescue Officers the person’s life was saved.

A Kent Police spokesperson said: ” Kent Police was called at around 3pm to a report of concern for a man missing from his home in Ramsgate.

“Officers along with the Coastguard carried out a search for the man, who was located in Montefiore Park at around 7pm and handed over to the care of medical professionals.”