The competition hosted boxers from the UK, Spain and Ireland. 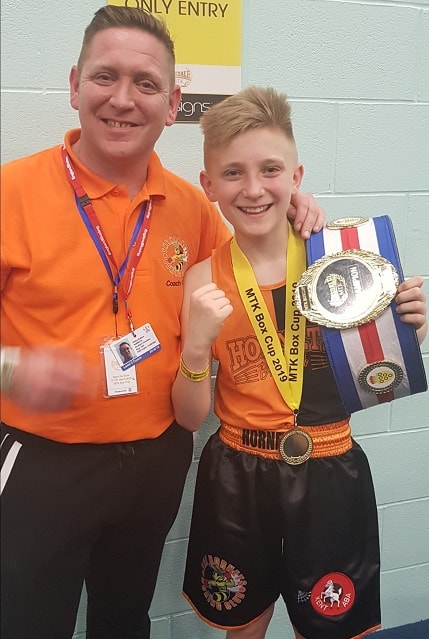 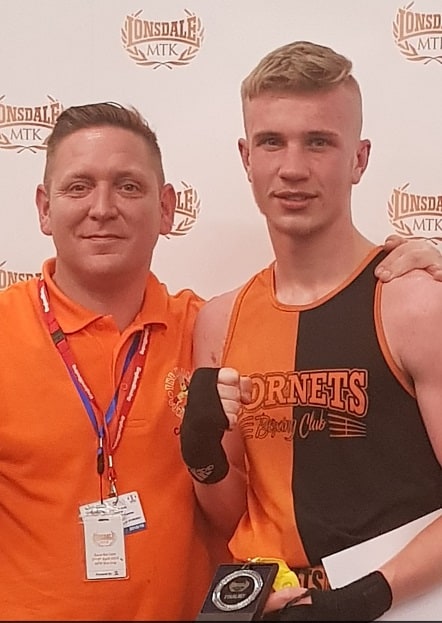 Josh came away with a silver medal after fighting a strong opponent from The Ring boxing club in Bracknell.