A young squash player from Broadstairs is celebrating after becoming one of the best in the country.

He faced top players from across the country as the cream of young talent demonstrated a high standard of sporting skills and stamina. 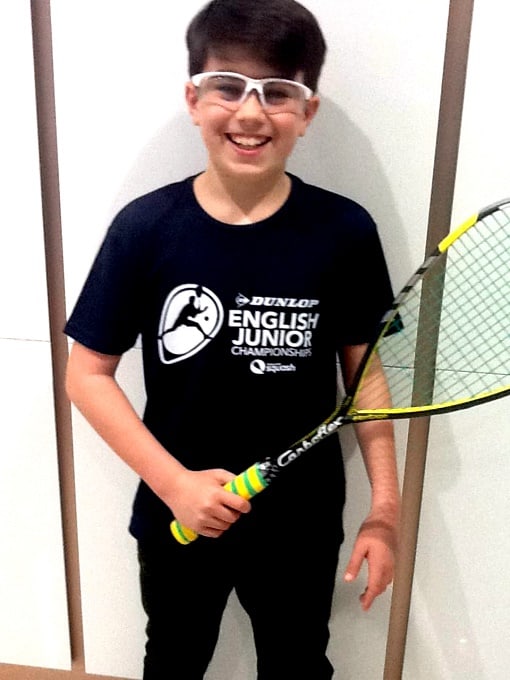 In his next game he won a close first set 12/10. Growing in confidence he went on to take the next two games 11/3, 11/3 to set up a quarter final match against the second seed.

Caspar started well although he lost the first set 7/11. In the second he traded shots with his more experienced opponent before losing 8/11, losing the third set by the same score.

Deputy Head of School Dave Walker said: “Caspar demonstrated he is more than capable of holding his own against the best players in the country.

“He earned the right to finish in the best ten young players in England and this shows the dedication and enthusiasm we recognise from all his sporting successes here at the school. We wish him every success as he progresses in his squash career.”