An award-winning actor, writer, magician and “awesome’ man who always “put other people first” has sadly died after being diagnosed with cancer last year.

Peter Corey was also a youth worker, quiz master in his home village of Manston and loved friend of all those Houdini’s magic bar in Broadstairs where he was the resident magician.

Peter moved to Thanet in the 1980s. Prior to that he had lived in Surrey and helped set up the Redgrave Theatre in Farnham. In his earlier career he was an actor and playwright. In later years he found success with his books, particularly his Coping With… series which led to the creation of eight TV programmes that helped Peter win four BAFTAs. 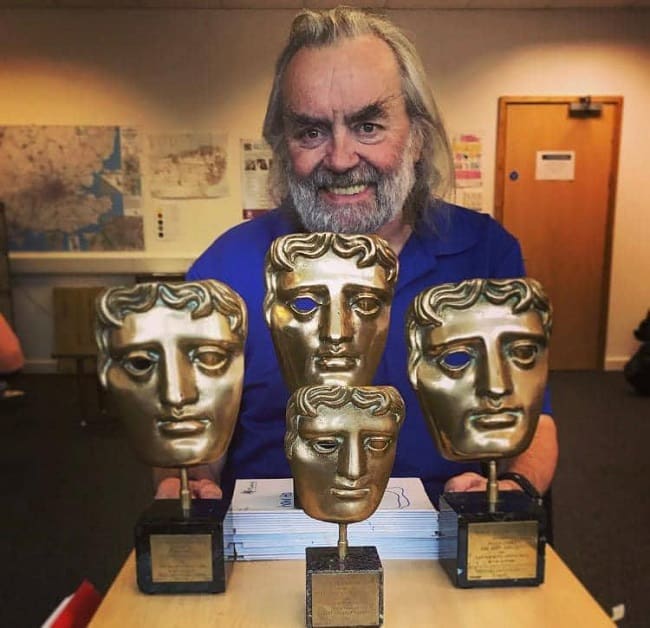 The father-of-five had acting roles in numerous programmes including Hornblower, Brookside, One Foot in the Grave and London’s Burning.

Multi-talented Peter had written scripts and stage plays, including a musical adaptation of Spike Milligan’s Badjelly the Witch. He had played Freddie Spence in Brookside, featured in EastEnders for six months playing Vic the Crusher and played Mr. Prout in One Foot in the Grave.

The grandad-of-four also taught drama, took numerous writing workshops in schools and worked with young people who needed help to work through problems.

Daughter Hannah Logan said messages of love from people across all areas of his life have been ‘humbling’ for his family. 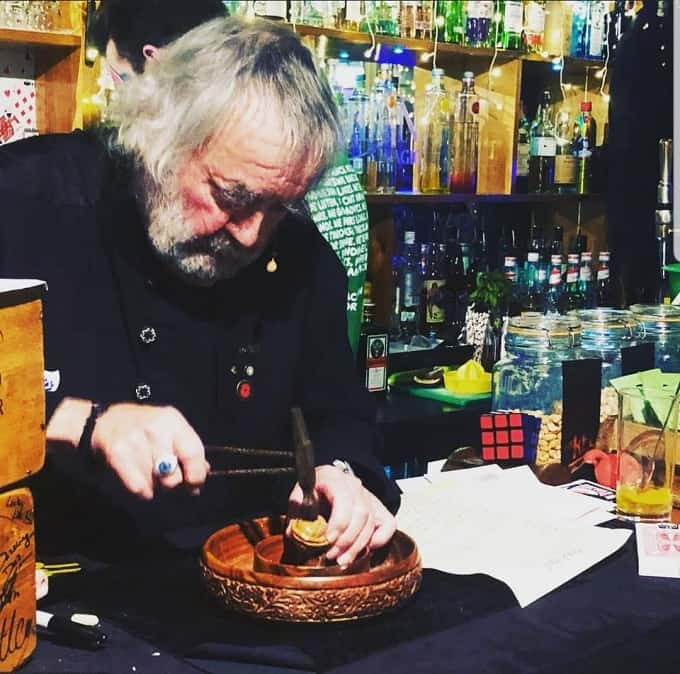 She said: “Dad was an incredible character and was very well loved by everyone that met him. When my younger brother Jack made an announcement on facebook that Dad had died there was an influx of love from all areas of his life with people saying he had given them their first job or was at their audition and he was amazing. It was very humbling. It became apparent how many things he had done and how many people he had helped and how involved in the community he was.

“He was very outgoing but also could be quite a quiet person, there were lots of parts to him. He meant a lot of different things to different people. To us he was Dad but he was also Pete the Quiz and Peter the Magician, he was the confidant of young people with trouble and the writer who went into schools. It just showed us what a broad and fantastic life he had.”

Peter also dressed as Father Christmas every year in Westgate and was so determined to bring joy to others that his family had to talk him out of donning the festive role last Christmas Eve as he was so poorly.

In later stages of his illness Peter was cared for by Pilgrims Hospice. He moved to St Michael’s in Westgate but continued to receive care from Pilgrims staff. 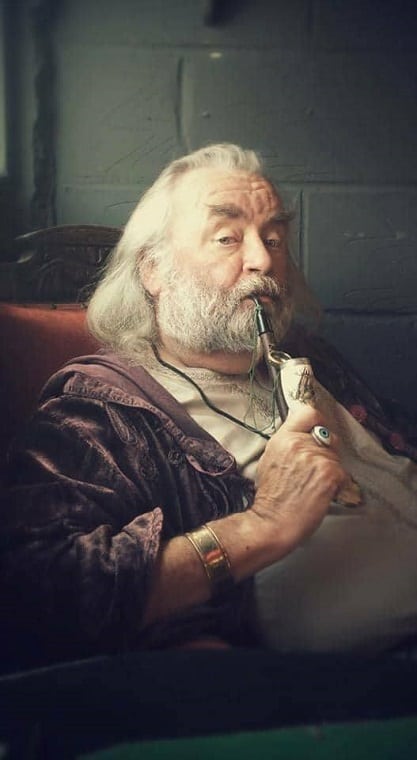 Hannah said: “He would put other people first, that’s just the kind of person he was. I do not believe there was a bad bone in his body, he was just an awesome person.”

Tribute has also been paid by all at Houdini’s. Sam Watson and partner Claudette Cairns, who run the Broadstairs venue, said: “Peter was a dear friend of ours for many years, we were very honoured to have him as a part of our lives in many ways. Peter was a magician at Houdini’s and brought so much joy, laughter and happiness to others through his performances and personality. He was a member of The Magic Circle and a highly skilled magician.

“We loved Peter as a friend and the more time we spent with him the more we would learn about his brilliant life, He was very humble so would often just drop in conversation ‘oh yeah, I did that once’ leaving everyone astounded.

“Peter was an actor, BAFTA award winning writer and so much more, his stories were so entertaining and funny but also full of wisdom which he would share for the purpose of bringing happiness to others. Peter cared for so many people, he was passionate for what he believed in and worked alongside us helping young people within the community organisation. 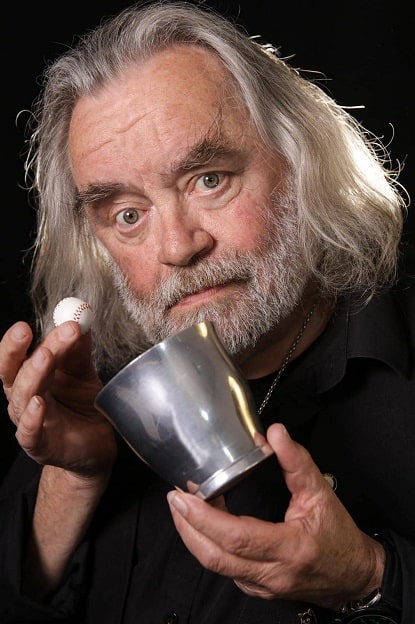 “Peter developed so many creative tools to help young people and was such a positive and inspirational role model for many. He was so full of life, there was never a dull moment and his sense of humour was amazing! He would stand up for what was right and was very passionate about making positive change.

“We miss him dearly. The members of the Houdini Black Card Club have honoured a Competition Cup in Peter’s memory for all members. ‘The Corey Cup’ will be awarded to winners of Comedy Magic Competitions at the club, an area of magic where Peter really shone.”

Peter’s funeral will be held on May 2, 12.15pm, at Thanet Crematorium. Family flowers only but, at Peter’s request, donations to Pilgrims Hospices welcomed.