Community group A Better Cliftonville (ABC) has organised a hustings event in the run-up to May’s local elections.

Candidates nominated for Cliftonville West will answer questions from potential voters on a range of issues including refuse collection, litter housing and green spaces.

The hustings will be chaired by local journalist,  Jodie Nesling. The panel have been named as follows: 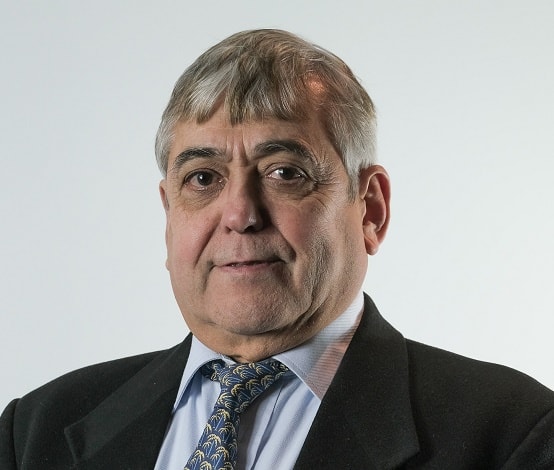 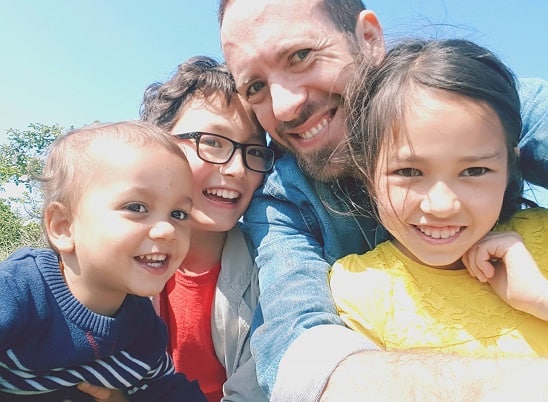 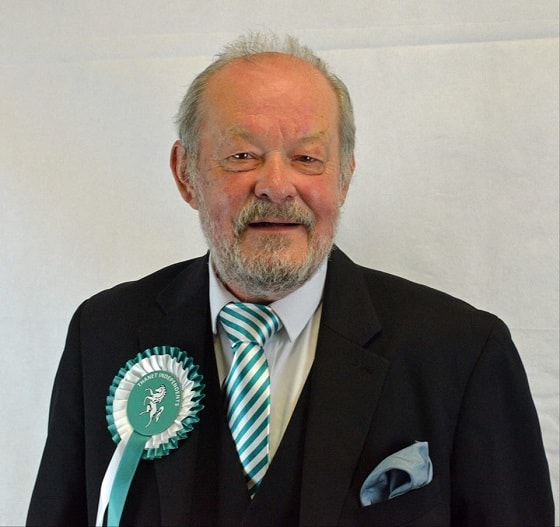 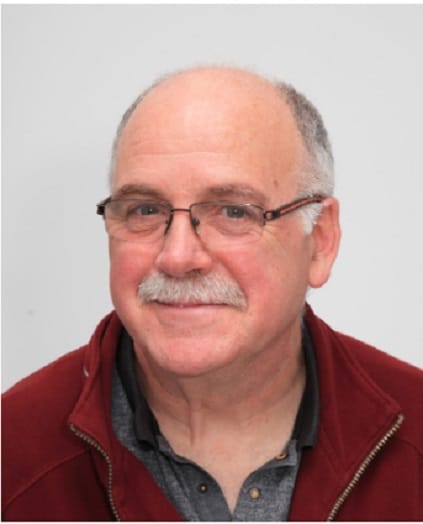 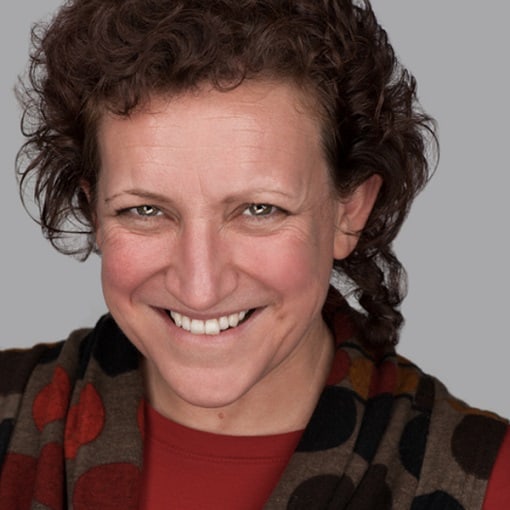 A spokesman for ABC said: “People are invited to come along to find out what the candidates are planning to do for residents and the community  and are invited to ask questions that are important to the local area.”

Residents can email your questions through to abettercliftonville@gmail.com or bring them along on the night to engage with the people who will be representing Cliftonville West – have your say and get answers to the things that are important to you.

Refreshments will be available.

The Ramsgate Society will also hold a Hustings tonight from 7.30pm at the Royal Temple Yacht Club.

Questions will be raised over the future of both Manston Airport and the Port of Ramsgate as well as local authority finances, which are in a critical condition with the complete removal of all Central Government Grant to Local Authorities in 2020.

This Husting is your chance to meet the candidates face to face. To ask questions about the things that concern you and to hear from them what they intend to do to make Ramsgate a better place to live and work

Although the local elections on May 2 cover the whole of Thanet it is intended that this husting will focus on the Ramsgate wards as this is the Ramsgate Society’s area of benefit.  Each political party that is fielding candidates in at least two electoral wards within Ramsgate has been asked to send a representative to the Hustings.  Each of these ‘party candidates’ will have the right to present their case for three minutes and to answer questions from the floor. Independent candidates will then be invited to make their personal statements, again lasting no longer than three minutes. After this the meeting will be open to a question and answer session during which members of the audience will have the chance to raise their concerns with the candidates.

The Ramsgate Society is strictly non party political in its activities and these husting will be conducted as a “non-selective husting” as recommended by the Electoral Commission. The meeting will close at approximately 9pm with time afterwards for informal discussion and networking over tea and coffee.