The former Brooklyn Burgers site in Broadstairs has been taken over and relaunched under the building’s original name of The Crown.

Couple Clare and Steve Barnes, who have been running the former Bayside B&B above the High Street business, launched The Crown Café & Bistro yesterday (April 6) following a refurbish. 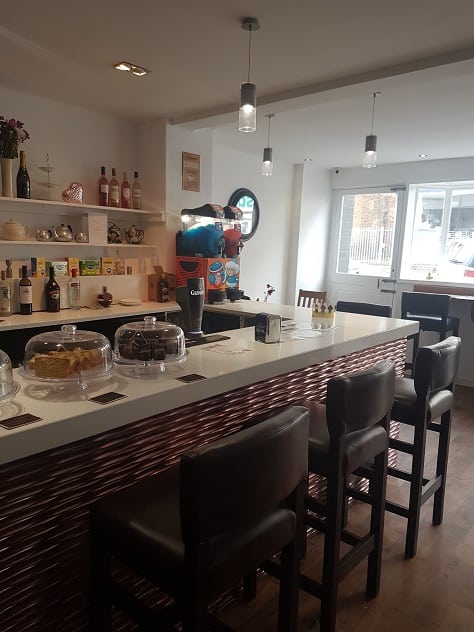 The pair, who live in Westgate, are joined by Steve’s son Owen, 17, and Clare’s daughter, eight-year-old Bethany to create a real family venture.

The Crown serves breakfast and lunches, with a selection of wine and beers also available, and there are plans to add Sunday roast to the menu in the coming weeks. 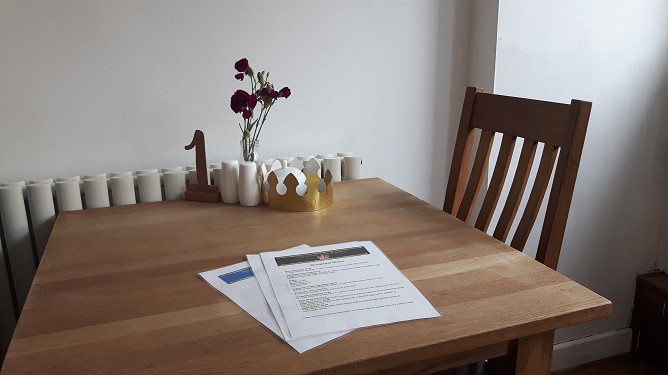 Clare, who came to the isle from West Sussex some ten years ago, said: “We were doing gardening and maintenance and then had a complete career change when we took over Bayside B&B. We took on the pub and made it nice and clean so we can offer a nice selection of breakfast and lunches.

“We wanted to take it back to its original name as it has been The Crown since 1839 until recently.

“Rather than before when there was a late night bar we are working in conjunction with the rooms upstairs and it is a proper family business.” 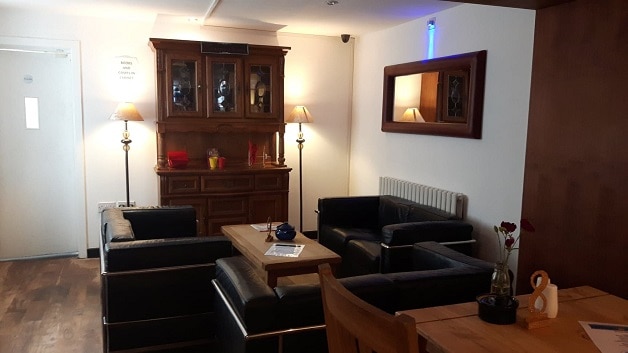 Steve, who was brought up in Broadstairs, is focusing on The Crown business downstairs while Clare takes the helm mainly upstairs with the B&B which has also been renamed The Crown.

Offerings include a choice of breakfasts and a lunch menu with items such as ploughman’s, steak baguette and Carbonara. 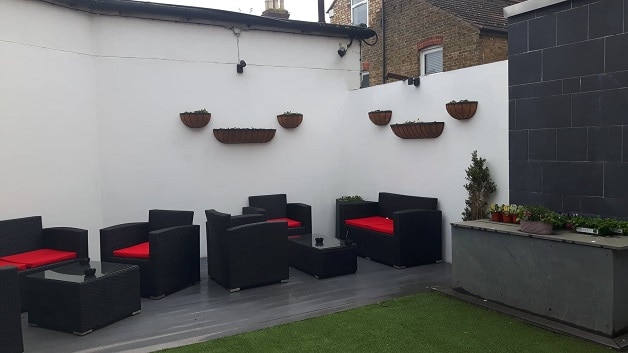 Customers have a choice of seating which includes a ‘snug’ at the rear of the building and a pretty walled garden.

The Crown, at 23 High Street, is open every day 7am to around 3pm and Sunday’s from 9am. 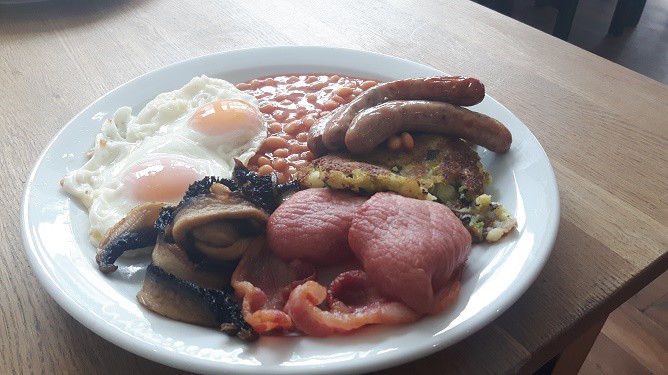 We popped in to try out the full English and were not disappointed. For £7.50 we got bacon, local butcher’s sausages, two eggs, homemade bubble and squeak, mushrooms, beans or tomatoes, toast and a hot drink.

The atmosphere is friendly and the café/bistro is clean and pleasant. We recommend you pop in and give it a try. 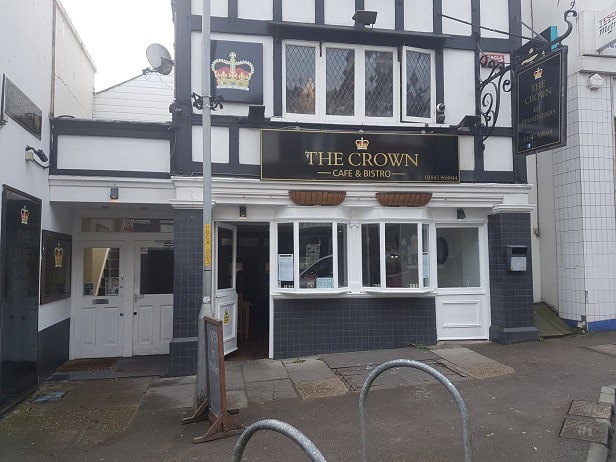 PC Gordon Whitehead, 24, was from Chatham and prior to joining the Kent County Constabulary was employed in Chatham dockyard. He joined the Force in 1929.

The Justice was told that Whitehead’s character had been satisfactory up to the time of this offence which had been brought about through accused’s craving for drink. He was helplessly drunk on the night of these two offences and it was midday before he could be interviewed.

He was sentenced to 12 months behind bars.