The Broadstairs entrepreneur and mum-of-one is making a call for all past and present Thanet Baby Sensory ‘babies’ to join the celebration and support the attempt to have the largest ever group recite a nursery song by word per person.

The anniversary date is in November but the record breaking attempt will be held during the May half term at Dreamland. 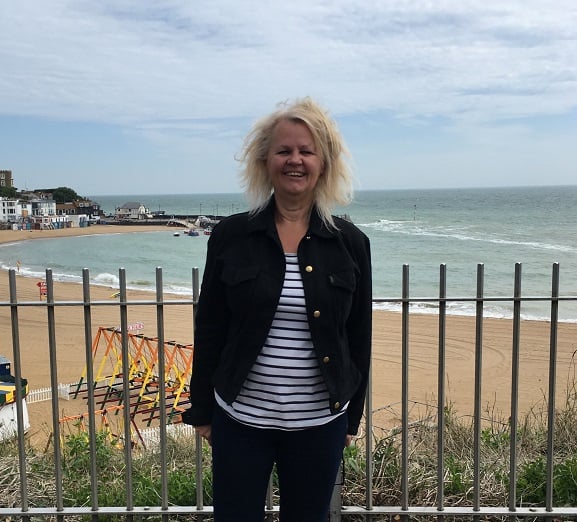 Fiona, 59, worked in executive research in London until ME forced her to stop her career. Looking for a change of direction she moved to Broadstairs some 15 years ago and ten years ago Helter Skelter nursery and the Baby Sensory sessions were launched.

She now has sites in Broadstairs and Ramsgate.

She said: “I wanted to change my life so I moved to the coast and fell in love with Broadstairs. With someone else I started a little play centre in Ramsgate and then I set up Helter Skelter on my own with the baby sensory and later toddler sensory.

“I have looked after some 3,000 babies over the years and this will be a great way to bring them all together.

“I’m really proud of it all, friendships have been made at baby sensory that continue after as the children get older. People want to celebrate it and I am proud of what has been achieved.

“If I can get them all back together that is going to be a significant number!”

The event will be attended by past and present class leaders and Baby Sensory founder Dr Lin Day, who first promoted the use of especially designed activities to stimulate babies senses and move development and learning forwards. 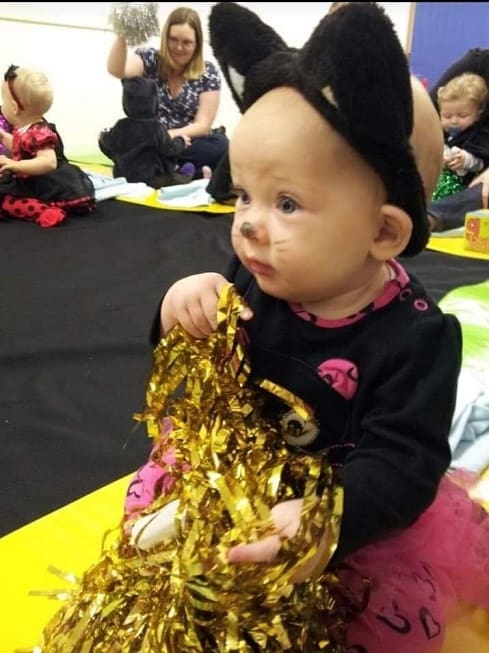 During the event older children will be singing Say Hello To The Sun and the Baby Sensory team will also later be advising Dreamland on baby facilities in the park.

Fiona is hoping that photos from across the decade, due to be shared on the Baby Sensory facebook page, will help find as many past members as possible.

She said: “I really love the idea that this will bring everyone back together.”