Thanet council has carried out 3,755 enforcement investigations into litter and waste offences over the past 12 months.

Teams have cleared a 3,500 tonnes of waste from isle beaches, 100 tonnes of fly-tipped rubbish, emptied 900 tonnes of rubbish from bins and cleared 840,00 tonnes of detritus during street sweeping.

Speaking at a full council meeting last Thursday cabinet member for operational services Jason Savage, praised the efforts of frontline staff who cleared up after “residents and visitors who litter and flytip on our streets.” 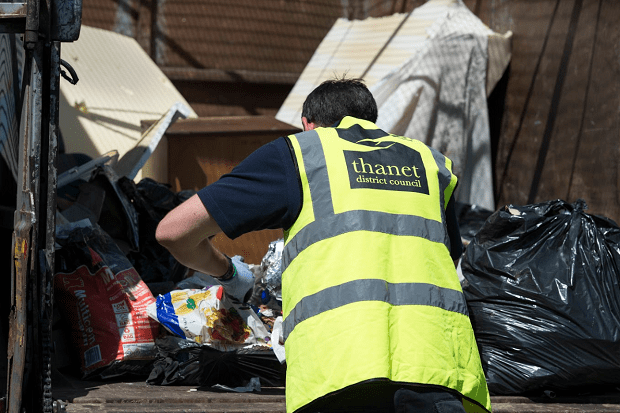 Cllr Savage added: “We are doing all that can be done with the resources at our disposal.” 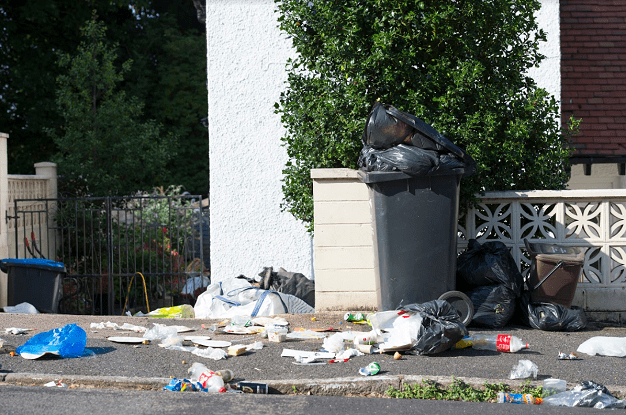 The figures were given in response to a question from Thanet resident, and former councillor, Martin Wise who said: “The basic competence of a council can be measured in its ability to keep streets and highways free from litter and other detritus. To its shame, Thanet council fails spectacularly in this regard and shames us all. What are you going to doing about it? Residents and visitors deserve better.” 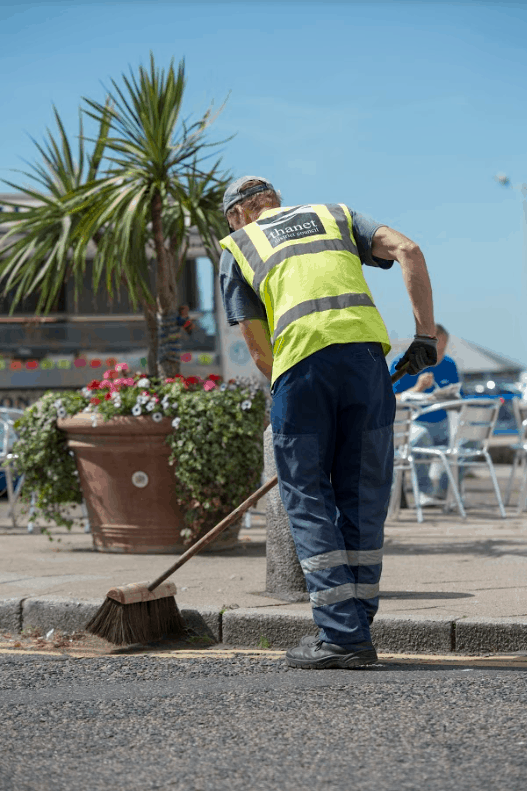 The latest flytipping prosecution by Thanet council was heard at Folkestone Magistrates on Monday (March 25). 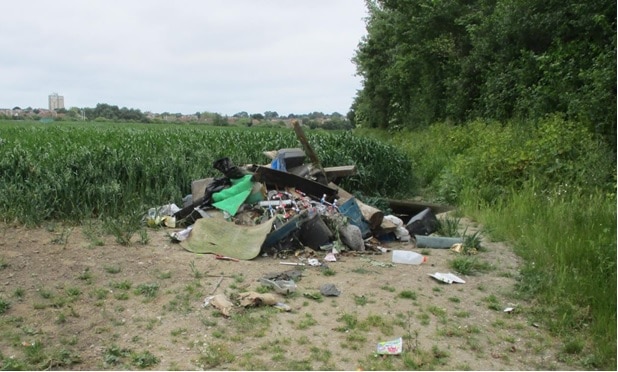 The fly-tips were discovered on farmland on Chalk Hill, Ramsgate, and in an alleyway in St Lawrence last June, and consisted of household waste from a Thanet resident’s property. Included in the fly-tips were personal documentation and private paperwork linked to the family and property.

The defendant took waste away and dumped it. 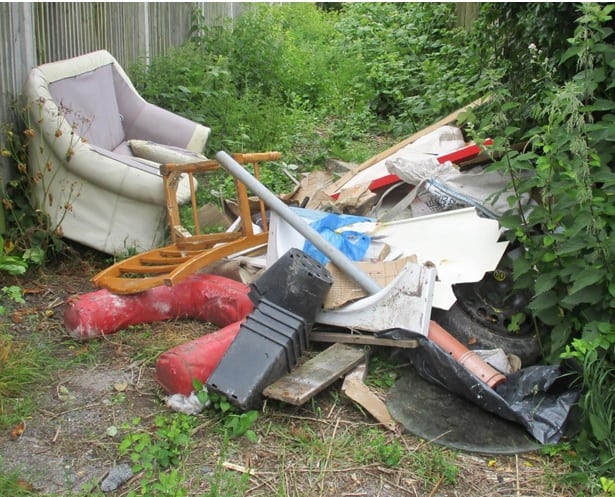 Gavin Waite, Director of Operational and Commercial Services at Thanet District Council said:  “Fly-tipping is a crime and dumped waste is a blight on the local landscape. Anyone who offers to remove waste must be licensed to do so. People ought to be aware that they shouldn’t just hand their waste over to someone who is offering to take it away, unless they’ve checked their credentials. It might seem like a good deal at the time but the person whose waste it is could also face some serious consequences if it ends up being dumped illegally.” 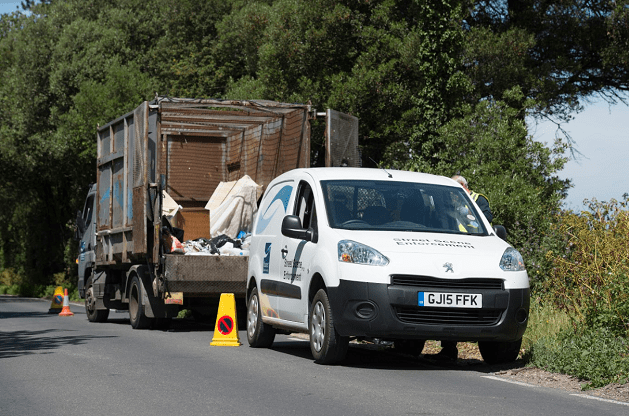 Registered waste carriers can be checked on the Environment Agency website. 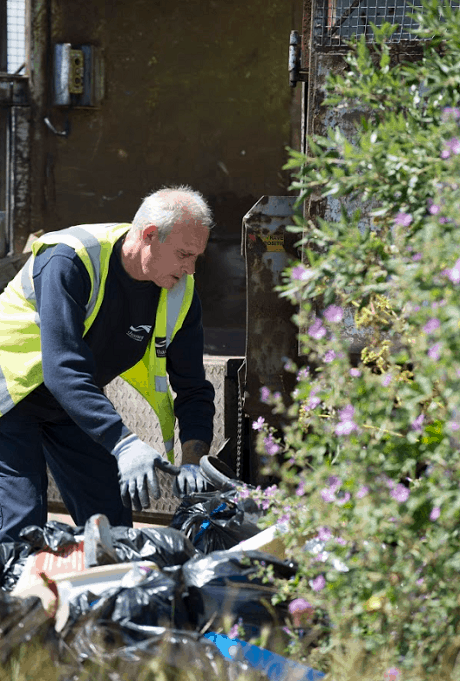 Anyone who witnesses fly-tipping is encouraged to report it online or directly to sse@thanet.gov.uk