Work on two sea defence schemes in Thanet, costing some £1.08million, will start next month.

The first scheme in Ramsgate will take approximately 16 weeks and will focus on improving existing flood defences. The work will be re-facing to the concrete seawall along Granville Marina and Esplanade and raising the height of the existing groyne.

There will also be the installation of a new 80cm high wave wall to deflect water away from Granville Marina. This will raise the flood defences at Granville Marina to a 1 in 200 year level of protection from flooding. Further work will involve alterations to the highway to improve access. 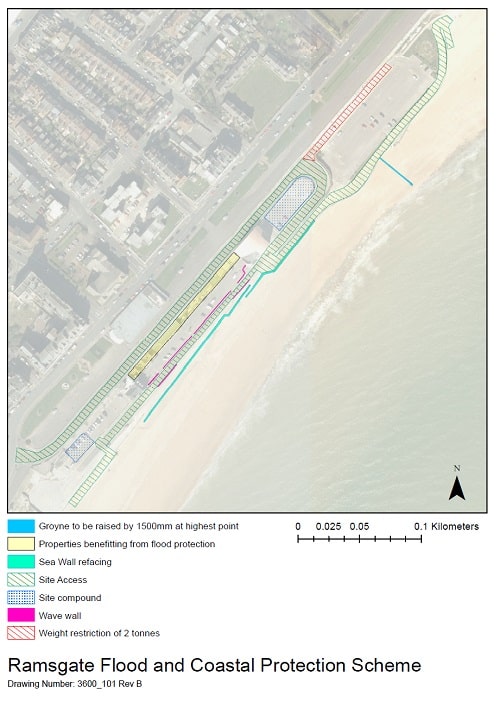 The second project is a refurbishment scheme which will strengthen flood defences between the Westbrook Groyne and Nayland Rock. The work is led by Thanet council but funded by the Environment Agency. It will involve the refurbishment of a dilapidated groyne and the stone sea wall. The work is estimated to last for six weeks from April 1. 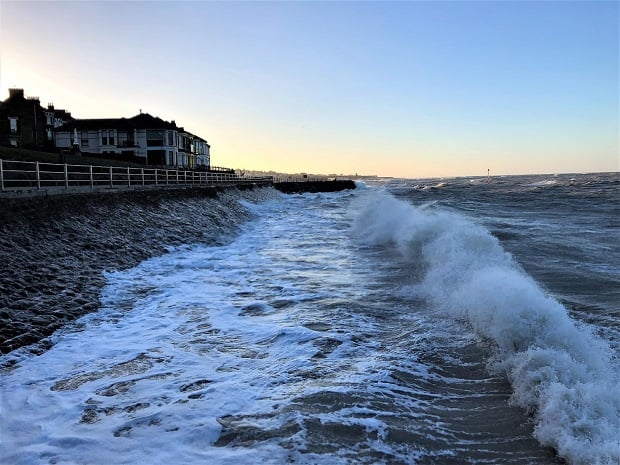 Mike Humber, Head of Maritime and Technical Services at Thanet council, said: “These schemes are vital to preserve and sustain the sea walls on our award-winning coastline. Some of our coastal defences are quite old and it’s important that we maintain or where necessary, carry out major works to ensure they are able to meet standards for predicted adverse weather in the future.

“Despite causing a small amount of disruption, these schemes will bring significant benefits to the local area. Maintaining these flood defences is an important part of ensuring we are doing all we can to protect our residents, local businesses, and visitors from the potential devastating impacts of flooding.” 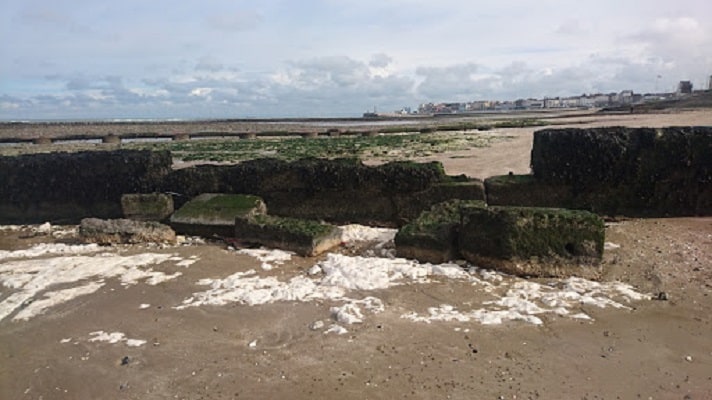 Both schemes have been developed by the Technical Services team at Thanet District Council. The team is responsible for management along 16 miles of Thanet’s 19 mile coastline. Thanet has 11 miles of concrete sea walls which protect the land behind from erosion or flooding by the sea. The team undertakes maintenance of Thanet’s sea walls and promenades and carries out programmed inspections to monitor its condition and identify necessary repair work.

Mark Douch, Flood and Coastal-Erosion Manager for the Environment Agency in Kent, said: “Helping protect communities like east Kent from flood-risk is a partnership. The Environment Agency works with local authorities like Thanet to reduce the chances of flooding to residential and business properties locally, which shows the benefit of agencies handling projects together.

“Part of £2.6bn the Environment Agency is spending on flood and coastal-erosion projects around England, the £1m investment towards the flood defences at Ramsgate and Margate compliments the £5.3m spent on the award winning scheme in Margate in 2012.

“Join the 1.4 million properties already signed up to our flood-forecasting service. Search online for “sign-up for flood warnings” to do that and be better-prepared if the worst happens.”