A passion for Disney has spurred a 22-year-old from Westbrook to start her own business.

Former Ursuline student Kayleigh Stevens has turned her love of princesses and all things magical into an entertainment agency that sends special characters to children’s birthday parties.

Enterprising Kayleigh, who also still works for a hair extension company, sunk £2,000 of her own money into starting Enchanted Entertainment and has been joined by five part-time ‘princesses.’

The money has paid for outfits, wigs, shoes, gloves and extras to make sure every princess is royally up to scratch.

Kayleigh said: “I’ve always loved Disney and used to dress up as a princess. I kept going to different jobs but there was still this inkling that I could still spread the magic.

“I followed Cos Players, researched dresses and thought ‘I’m just going to do it.’ 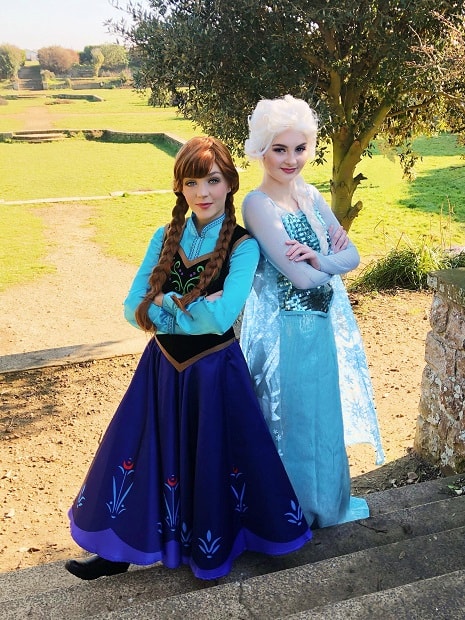 “My nan has donated her spare room and now there are five of us that people book for their children’s birthday parties.”

Kayleigh, who has been involved with dance since she was a tot, says her aim is to be able to go into the business full-time.

She added: “I’d also like to get a proper venue and we are hoping to expand to more characters.”

A collaboration with Pamper Me Pretty Kent has also just been announced,