Exposing natural causes behind rumoured spectre disturbances is as important as communicating with spirits for the isle’s newest ghost hunting group.

Kimmi, whose dad Ian has been a paranormal investigator for the past 10 years, is joined by Ally Mitchell, 51, and Lisa Bone, 34, also both from Ramsgate.

The trio, who have behind the scenes video help, have so far explored and filmed at four main isle sites – The Oxford pub in Margate, The Red Lion in Ramsgate, St Peter’s Cemetery and the Church Square house in Broadstairs that was said to have been the home of Jack the Ripper suspect Walter Sickert.

Kimmi, 35, said: “I have had any experiences and am quite sensitive to spirits. I thought I would join a group but none of them had the same vision of wanting experiences to be real and honest, not overly dramatized. 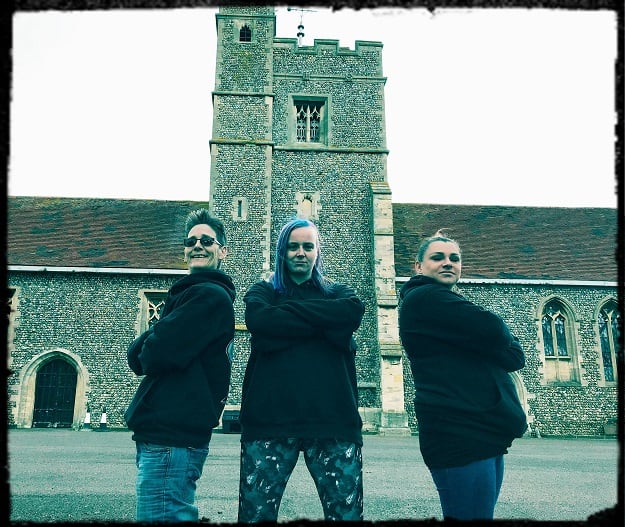 “So, it has been a year in the making but I set up GHOST and searched for people who think the same way as me. We want to show real footage and let people make up their own minds. Our first port of call is to debunk things, so if someone calls us in and what we hear turns out to be natural, like water pipes, then that’s what we tell them.”

But not all instances have been natural, according to the trio.

Kimmi said: “Since our investigation at The Oxford Lisa, who works there, doesn’t like going downstairs any more! We had a chilling encounter with what appeared to be an angry male. His face formed over a matter of minutes before our eyes which we captured on camera.

“We also picked up a small body shape at the Red Lion, at first we thought it was a child, and we had voice contact with Walter Sickert.” 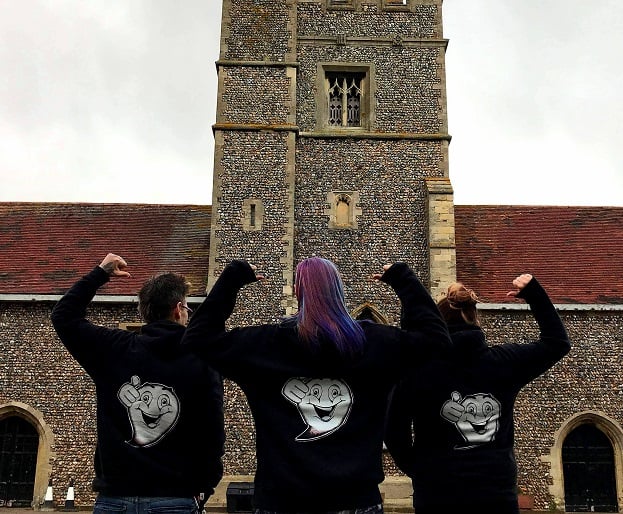 The trio use spirit boxes which scan radio frequencies to pick up voices and SLS devices, used for hands free playing of video games to hear and detect a presence.

Kimmi said: “In our modern age we can use science and technology to help us, such as the spirit boxes that use radio frequency by skipping through radio channels. If you hear a voice and complete sentences then it is spirits using the frequency to communicate.”

The filmed investigations are uploaded to the GHOST youtube channel here