A police raid on a property in Cliftonville yesterday (March 20) was one of a series across the county.

Officers carried out some 33 pre-planned warrants as part of Kent Police’s continued crackdown on knife crime and the culture around it.

Thirty eight arrests have been made following 33 warrants, which have been executed across the county since 6am yesterday (March 20).

Numerous weapons were seized as a result of the warrants, including 11 knives, along with heroin and crack cocaine.

Chief Constable of Kent, Alan Pughsley, said: “There is absolutely no place in Kent for knife crime or the culture around it.

“These warrants demonstrate we are taking a robust, proactive and zero-tolerance approach to people who choose to break the law and this will continue in the coming weeks.” 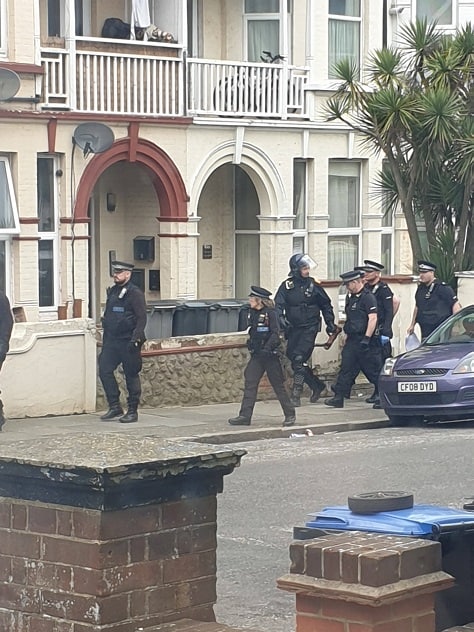 Various properties across Thanet, Medway, Maidstone and Canterbury were targeted during the warrants.

As part of the clamp down, which started on March 11, more than 250 weapons have been seized from properties across the county alongside more than 400 wraps of class A drugs. More than 95 arrests have also been made.

In total, more than £100,000 in cash, which is suspected to have been gained from the proceeds of crime, has also been seized.

No items were found during the Surrey Road raid. 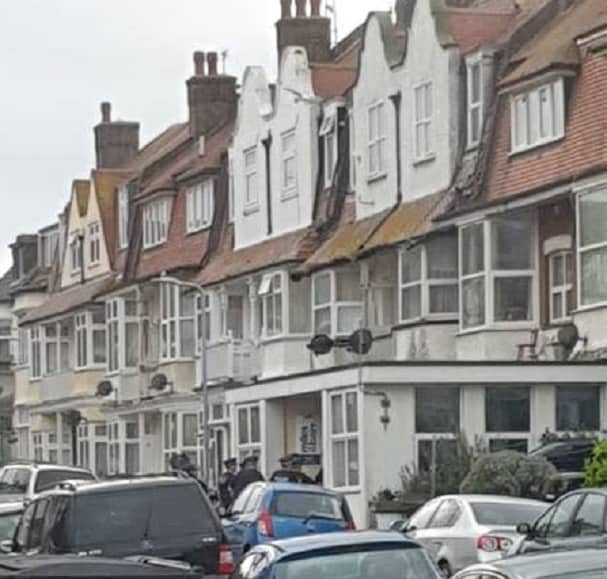 Plain clothed and uniformed officers will continue to be targeting those suspected to be involved in organised crime involving knives and drugs in the coming weeks.

The Chief Constable added: “We are committed to keeping the county safe. Aside from our enforcement work, we work closely with local authorities and schools to educate people on the dangers of this type of offending and challenge the mistaken belief that carrying a knife will give you added protection.

“If you carry a knife you are more likely to become a victim and can also expect to be arrested and brought before the courts.”