Auditions to take part in children’s musical The Little Mermaid will be held in Westgate this weekend.

The production, from Reach Performing Arts has toured the UK, USA and China over the past two years and will be at The Theatre Royal on June 23 for two performances.

The show is directed by Paul Mills who enjoyed success as an actor in West End productions including Peter Pan, Jesus Christ Superstar, Anything Goes and Run for Your Wife. This led him into his career as a director and producer being involved in shows including Buddy – The Buddy Holly Story, Houdini  the Musical, Sweet Home Chicago and Scooby Doo – The Mystery Of The Pyramid U. tour for CTI Productions with Warner Brothers. 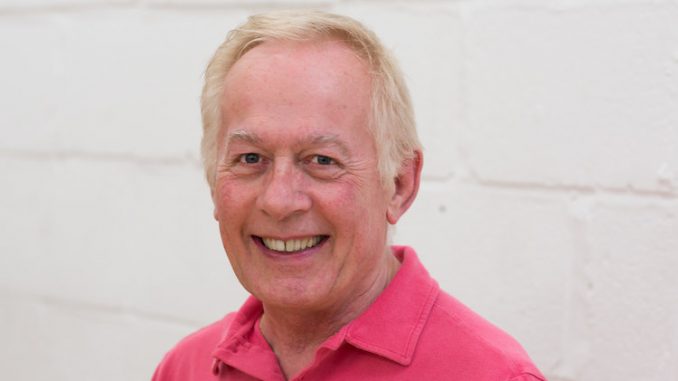 More recently he has written and directed children’s musicals which have toured the UK, USA and one, Treasure Island, heads to China in June.

.The show will be choreographed by Rosita Yarboy who was an original member of The Second Generation, a lead dancer in An American In Paris, has  partnered Wayne Sleep in a major dance tour and Bruce Forsyth  on television and at the London Palladium. She has also appeared in television variety shows and films, including Little Shop of Horrors. 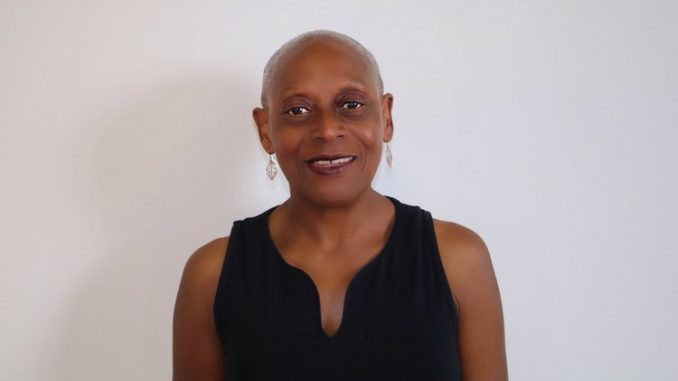 The producers are now looking for talented Thanet children, as well as some adults, to take part in the show.

Rehearsals will take place each Sunday from April at the Birchington Centre until the  performances  at 2pm and 6pm on June 23 at the Theatre Royal, Margate.

For more details message the facebook page here or call 01227 369891 or email: reachacademy@sky.com