Concerns have been raised that the Ricki Savage 20 mile road race tomorrow (March 17) might be disrupted at the end of the route because a Traveller’s group has blocked part of the West Cliff promenade.

The race, organised by Thanet Roadrunners, is an annual event in memory of 27 year old Ricki, from Ramsgate, who died from a heart attack after completing the Dublin Marathon in 2013,

It starts and ends at the Boating Pool but part of the route is blocked after the Traveller group moved on to the site on Thursday. 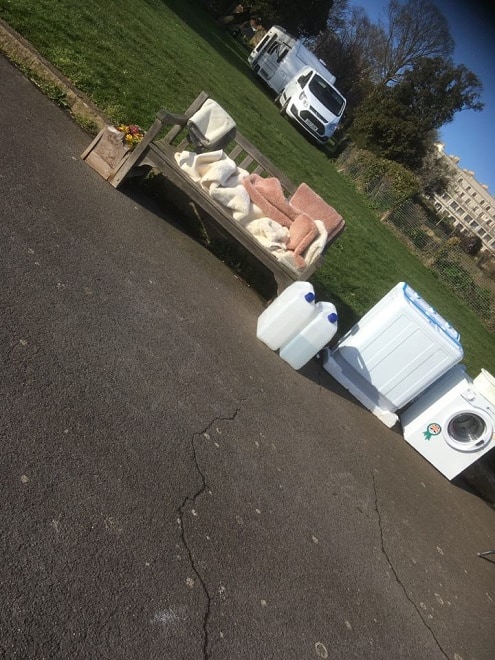 They are some of those who had been at the Sunken Gardens, which now needs a clear up operation. Prior to that the group was at Dane Valley Green after being moved from  the Marina Esplanade car park in Ramsgate. 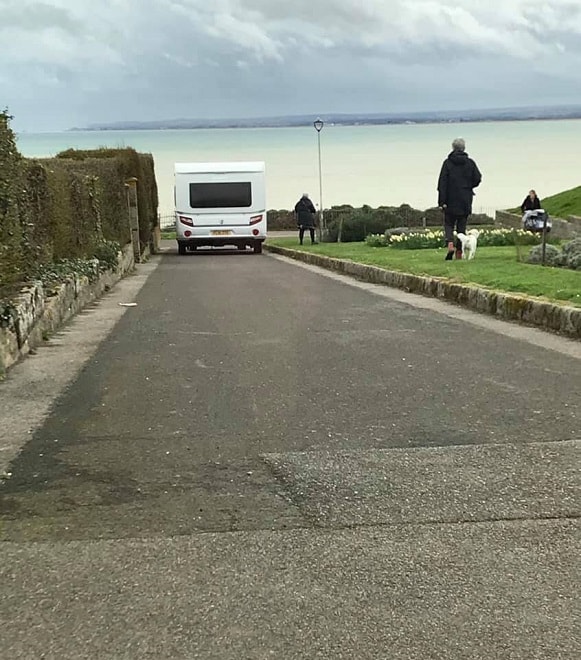 They moved to the car park on they day the group was evicted from the council-owned car park by Dreamland.

A council clear up also took place at Dane Valley.

Thanet council says it is aware of the new encampment and notice to quit has been issued.

A Thanet council spokesman said: “Thanet District Council is aware of the traveller group based at The Chine in Ramsgate. The location was attended by officers from the Community Safety team on Thursday afternoon. Having established that there were no welfare needs a Section 77 order has been served.

“If the group do not move on, an application for removal will be submitted to the Court.” 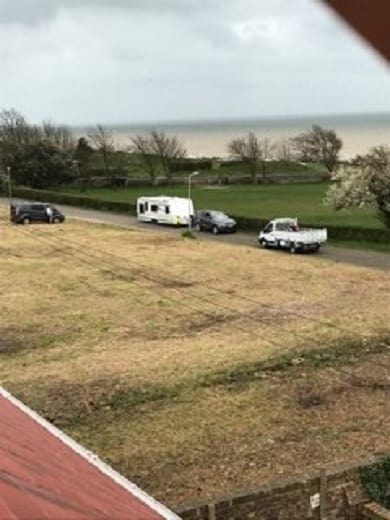 Since the order was served the encampment has grown with some members now parked at the Westcliff Mansions.

Need for an authorised site?

The charity says that over recent months at least 19 local authorities have obtained high court injunctions to prevent Gypsies and Travellers from stopping on public land in their area. The penalty for those who do stop on land that isn’t theirs can include a fine, imprisonment and having their property seized.

FTT say: “When we consider that most families stopping on unauthorised sites are doing so because there is simply nowhere else to go, we think that this is unjust, disproportionate and cruel.

“With local authorities largely failing to identify land in their local plans where Gypsies and Travellers can live, many families are statutorily homeless. As a result, the government’s July 2018 Caravan Count found that over 3000 families are living on unauthorised land. This creates an environment where Gypsies and Travellers are being pushed from place to place, with fewer or no safe places to stop.” 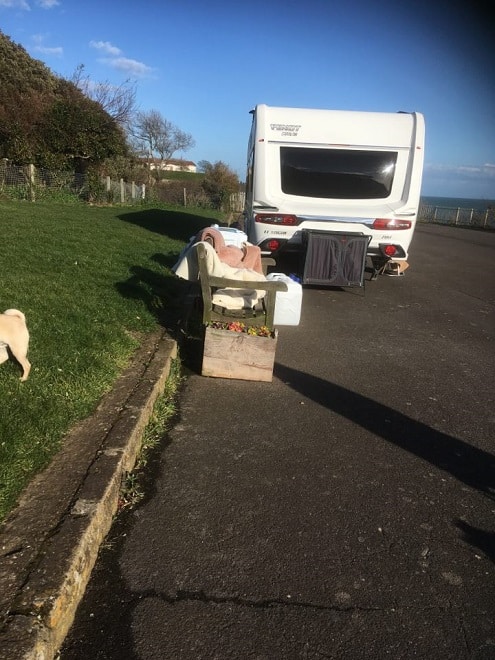 The first step is to notify Kent Police and Kent County Council’s Gypsy and Traveller unit.

TDC then visit the site to establish the extent of the encampment, make records of the number of caravans, tents or persons, complete required welfare checks, make records of vehicle registration plates and take photographs where necessary.  Welfare checks are required by law and any welfare concerns are escalated to the relevant support agencies or departments.

If no concerns for welfare are raised or can not be evidenced, a Notice is served detailing an imminent departure time.

If welfare concerns are raised and can be evidenced or the encampment is in a location that causes no safety concerns and there are no other anti-social or criminal behaviours present then Government guidance states that the encampment should be tolerated for a short period of time.

If agreed by Magistrates, the court will issue a summons to the occupants of the encampment requiring attendance at a second hearing.  This is then served on the occupants by the council with police support.

The court can schedule this second hearing at anytime they see fit. The council cannot influence this timescale.

At the second hearing the court considers granting an order for removal; if granted this is then served on the occupants and gives them a date and time by which they must leave the land they are camped on.

If this order is not complied with then the council has to instruct bailiffs to forcibly remove the occupants and their vehicles.