Margate Monopoly will hit the shops next Friday (March 22)

Winning Moves, which previously produced a Canterbury edition of the board game, has created  the unique edition under official licence from MONOPOLY owners, Hasbro, Inc.

Each of the well-known spaces on the board will be taken over by key Margate landmarks. The Harbour Arm, Margate Main Sands and Dreamland have all been reported as  likely to feature.

Many of the Community Chest and Chance cards will also be given a Margate makeover. Players could be sent back three spaces for struggling to find parking, or could be rewarded for spotting famous celebrities in the  area. 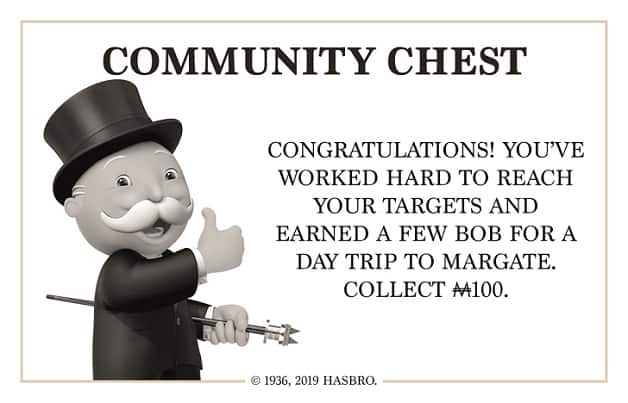 Jennifer Lau, Custom Games Executive from Winning Moves UK, says “We’ve been completely spoilt for choice when looking at landmarks to fill up the board. As Margate is a key place to visit in the holidays, we thought it only right that the best 28 places around Margate are immortalised forever on a Margate Monopoly board.” 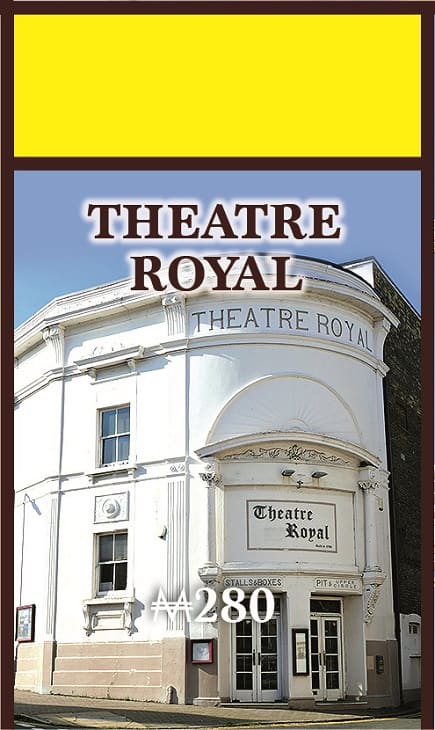 The game has been themed around the board in sets from heritage to tourism locations, sports to shopping, culture to festivals. The original tokens have also been replaced with bespoke metal summer holiday tokens.

Businesses on the board include the Mad Hatter Tearooms in the Old Town, Rat Race on the seafront and the Grand Garage in Cliftonville. Margate’s clock tower is also included. 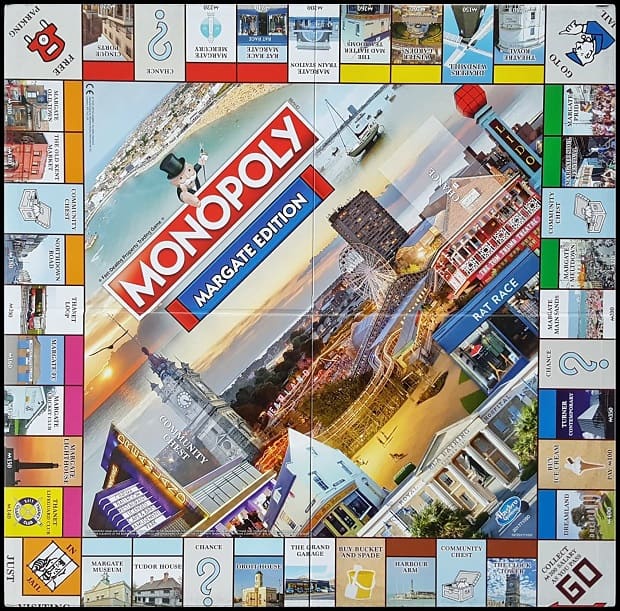 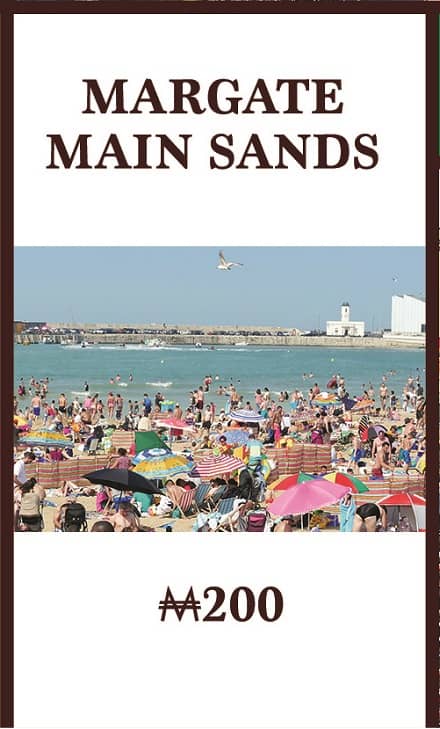 It is understood businesses and attractions were asked to pay a fee for inclusion. The new version of the  board game will be passing GO later when it hits the shelves on Friday. It will also be available via Amazon.