BroadstairsLit will welcome author  Caitlin Davies, to The Yarrow in Broadstairs, on April 14 to raise funds for local charity Oasis.

Caitlin, daughter of prolific journalist and Beatles biographer Hunter Davies, will be talking about her latest novel Daisy Belle – Swimming Champion of the World, which shines a light on the real-life female swimming pioneers who were setting world records in an era when women weren’t even supposed to swim.

The story is set in the Victorian age and inspired by the careers of champions, Agnes Beckwith, and Annie Luker. It is a tale of courage and survival as a tribute to the swimmers of yesteryear.  The once world-famous Agnes Beckwith is now largely forgotten, yet she completed numerous record-breaking swims; beginning on September 1, 1875, when at the age of 14, she dived from a boat at London Bridge and swam five miles to Greenwich.

Her father was Frederick Beckwith, originally from Ramsgate; he was a renowned sidestroke swimmer, taking the title ‘champion swimmer of the world’ at the age of 33. 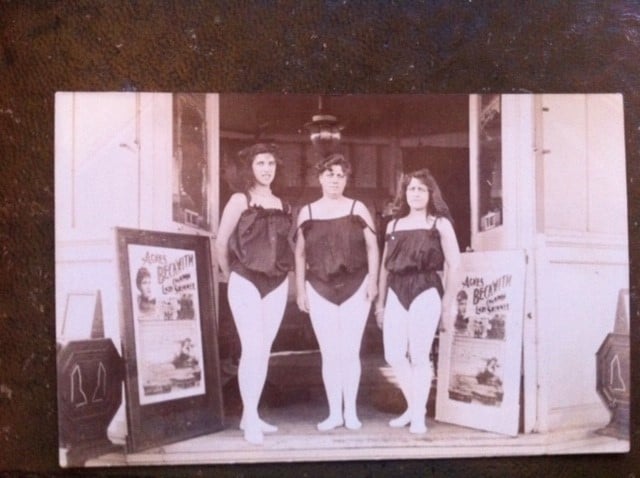 Later in her career, Beckwith formed her own ‘talented troupe of lady swimmers’ and travelled both at home and abroad giving exhibitions. Soon she was being billed as ‘the premier lady swimmer of the world’. Her impact on female swimming was tremendous; she opened the door for female swimming as we know it today and that bravery and determination, say the organisers BroadstairsLit, is the perfect subject for a fundraiser for Oasis.

Oasis Domestic Abuse Service was founded in 1994 and works across Thanet and Dover to offer refuge accommodation, and ongoing support to families who have suffered domestic abuse. Oasis keep victims safe, helps them rebuild their lives and also supports children and young people in refuge and the wider community. 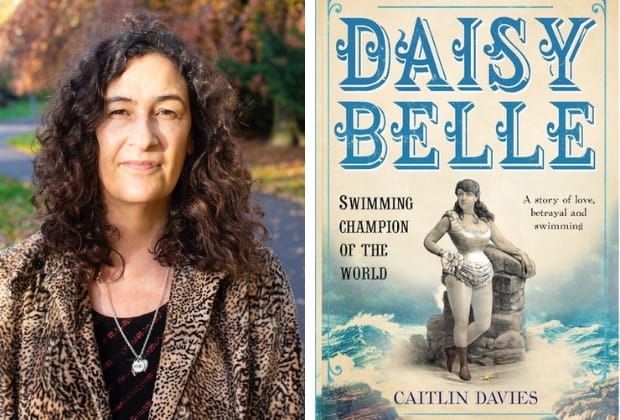 Denise Martin-Harker, from the BroadstairsLit team, said: “We are really pleased to help raise funds for local charity. Caitlin was delighted to offer her support to such an important cause.”

The event is supported  by Waterstones Thanet, which is organising a book-signing with Caitlin  after the talk.

Caitlin Davies will be at the Yarrow at 3pm on April 14.

Tickets are £15, which includes a glass of Prosecco and a cream tea, and are available online at BroadstairsLit.co.uk or from La De Da Boutique Broadstairs and The Home Front Tea Room Ramsgate.

Two women are murdered every week in the UK by their partner or ex-partner.

253 children and young people had one to one support