A chapter from a 20,000 word novel written by Cliftonville resident  Monika Duždová has won an international award.

The novel’s title translated into English is Am I Any Guilty? It was originally written in Slovak, then translated into Romani which is Monika’s mother tongue. It was this translation that was submitted to the Romano Suno [Romani Dream] competition in the Czech Republic, supported by the American embassy, and received the award in Prague.

Monika, 50, is originally from Prešov in Slovakia. She first visited Margate with her husband in July 2006 to work and then, following his death, moved here full time to join her children and grandchildren.

Her novel explores the reality of addiction, peoples’ lack of understanding of its roots and how to treat and help the person affected.

The story spans the last three weeks of a man’s life as he lies in a coma in hospital. As family members and friends visit him in hospital the reader gets a glimpse of how they feel, their experience of his addiction, and their lack of understanding of it. The novel ends with his death. 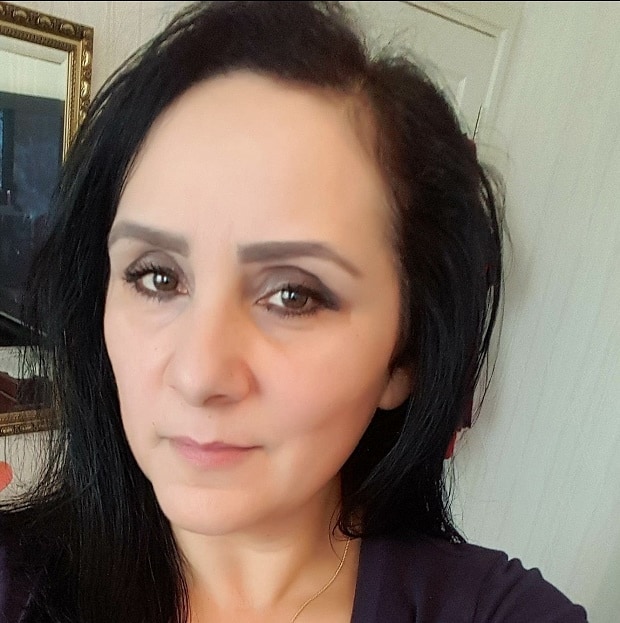 Monika said: “I wanted to share my own thoughts and experiences of being affected by someone addicted to alcohol. There is so much ignorance towards people affected and about addiction itself.

“I believe that my experience could help others affected, especially Roma people who may not know how to access help or how to talk about addiction.”

The annual Romano Suno competition has been running since 1997 as a way to protect and celebrate the Romani language and to encourage a pride amongst young people. The competition is normally open to short stories but Monika submitted a chapter from her novel, the first time for the competition organisers.

Monika said: “The organisers gave the award to my chapter which is an honour. They would like to make it available as a learning resource to university students studying Roma related subjects, specifically at Charles University in Prague.

“I’m so proud they believe this book could help educate young people, that’s why I wrote the novel in the first place.”

Since the award Monika, who is also involved with The Roma in the Lead project at Cliftonville Community Centre, has been invited to join an international Roma Writers Group. She is now looking for translators to translate the novel from Slovak into English and then financial support to make a print run of the English version available in the UK.

She said: “My ambition is to write more about real life and challenges ordinary people face. I have an idea about a Roma woman coming to the UK and settling here and how she overcomes the challenges and difficulties.”