Just before Christmas, central government announced the ‘Future High Streets fund’. Last week after an internal process Thanet District Council agreed that Ramsgate, should offer its proposals to the fund. This is an initial stage in a very competitive process. Ramsgate will be up against a large number of other towns, who will all produce their own proposals.

It has been set up by central government to deliver funding to restructure or re-orientate the many town centres in England that are struggling to survive against unremitting competition from internet shopping and retail centres/parks located on the peripheries of many conurbations. The traditional town centre is under great threat and many have declined, where businesses close down, sites become derelict and everything begins to look run down and decrepit. 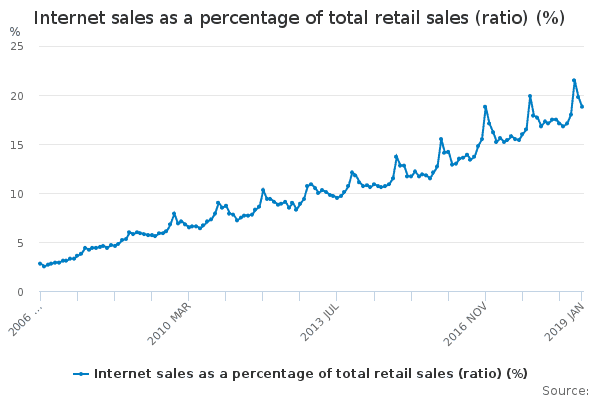 Ramsgate is not alone in facing this problem; our near neighbour Margate, has similar problems and there are several towns on the South coast where retail decline is not unknown. Conventional retailing itself is facing a crisis in confidence as once great High Street names decline and fall.

What is to be done? Some point to ‘soaring business rates’, but in truth these are reflecting the rental and land values based on a speculative property market. Some landlords are now finding out that land values can fall as well as rise, and that commercial property is not the sure thing it once was. Local government has to be paid for and if business rates fall, either central taxation has to deliver the shortfall or alternatively; council tax rises steeply and deep cuts in services are also applied. 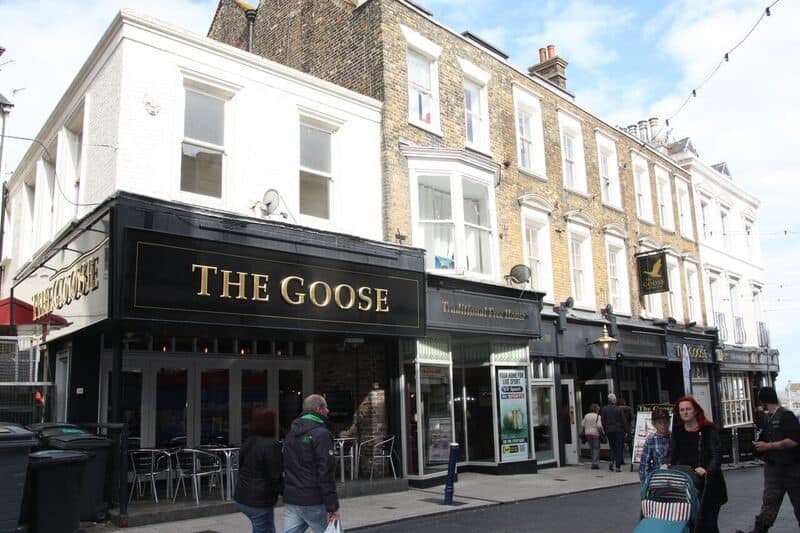 Central government is talking about an internet shopping tax/ levy or charge to even out the competitive imbalance between bricks and mortar retailing and the internet. This may help, but we have to take a deeper more fundamental look at what our town centre’s are for.

Ramsgate is almost unique in the ONS Coastal Communities list of most deprived coastal towns in not receiving any appreciable financial assistance from central or local government. Private finance has delivered new business on the harbour front but has been unable to deliver the sort of town centre that the community wants and deserves.

This lack of funding has made Ramsgate very canny in using what little money it has received by building capacity to deliver a project when the chance occurs.

Our Commonplace survey in late 2017 gave us a substantial insight on what our community thought and wanted from its town centre. This is of immeasurable benefit when making applications for funding as donors always ask if the community will support what is being proposed and we can show in some detail what the community in Ramsgate is thinking and what it hopes to see in the future. 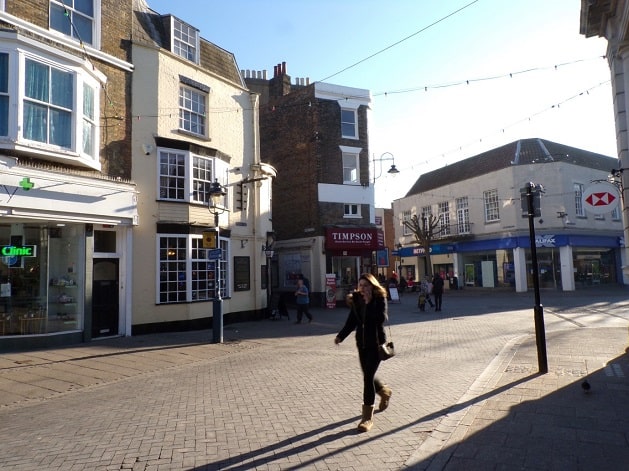 So what sort of town centre is proposed?

Based on what you have told us you want to see a town centre for everyone, with interesting shops, a range of activities, great experiences and above all a place that is clean, well-kept and safe.

It will mean the construction of a circular local economy, where a larger slice of revenue and capital are recycled within Ramsgate and not remitted to other parts of the UK or overseas.

How much is this going to cost? It is difficult to say as yet, but to deliver the level of investment required, is going to be in the millions, not a few thousand, which is all that has been received in the past.

This new fund is designed to cope with schemes of this order and much larger ones. In some ways Ramsgate is fortunate, the layout of the town centre is compact and to a certain extent, the retail retreat has already happened, so if we deliver our projects now, it can be done in reasonable time and at reasonable cost. Failure to act now, will mean that the economic and social costs will be much greater.

In the past promises have been made and not kept and this project is not going to be easy, even if against the odds, we win through to the end. But what I can promise is that nothing will be wasted and if our application falls along the way, we will pick it up, dust it down, and start somewhere else if needs be. What I can say to the powers that be; is ‘that some money now for Ramsgate, will be immeasurably cheaper than continually funding failure into the future’.

It’s early days and we have to get our outline ready by March 22, so there is a lot of work to do. Let’s hope we are successful.

The £675 million Future High Streets Fund is set up to help local areas to respond to and adapt to changes.

It will support local areas to prepare long-term strategies for their high streets and town centres, including funding a new High Streets Taskforce to provide expertise and hands-on support to local areas and it will also then co-fund with local areas projects.

The fund will operate as a two-stage application process.

Applications for Phase 1 calls for local authorities to submit Expressions of Interest by March 22, setting out their challenges and strategic approach o regenerating town centres.

These will be assessed, followed by an announcement on places moving forward to Phase 2 in summer 2019.